Top 4 Mechanical Features to Consider While Buying a Used Car 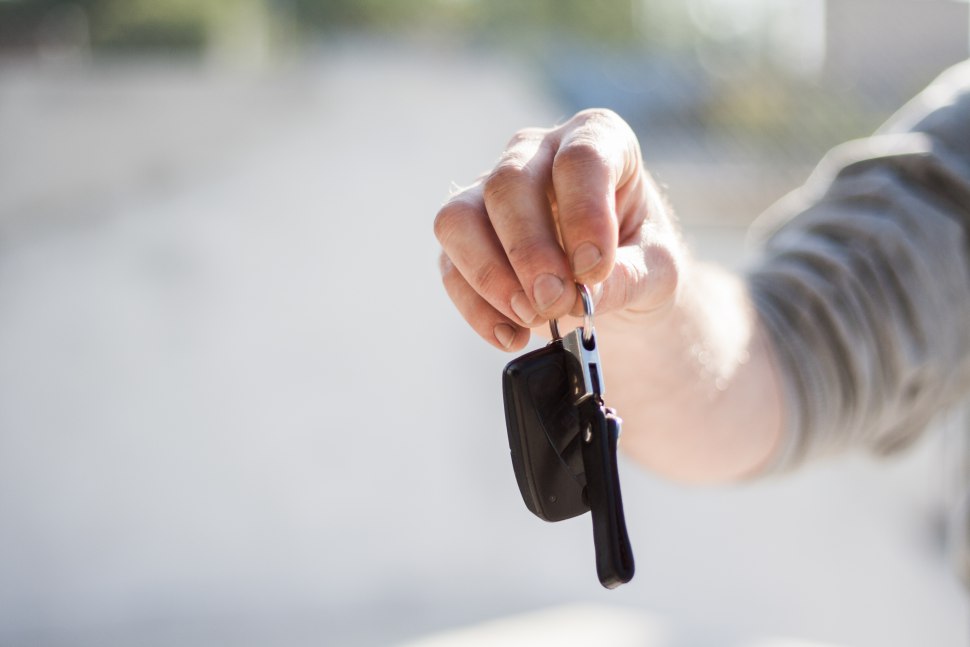 Buying a used car is much more complex and arduous than purchasing a brand new vehicle. You need to consider a lot of things, including interior and exterior conditions, mileage, car data for services, and obviously the price. However, your scrutiny should not end here, else you have to visit repair shops quite frequently. Below are some technical aspects you must consider while buying a used vehicle; they can really affect your post-purchase expenditure on the car.

Before you buy a used car, you must know the difference between a V-shaped and a straight in-line engine. An in-line engine is compact, carrying up to four cylinders, mounted in a straight line on the main engine block. On the other hand, a V-shaped engine contains six, eight, ten, or twelve cylinders divided into two heads.

Although V-shaped engines deliver a higher level of performance as compared to in-line mills, their running and maintenance cost is also high. Therefore, if you buy a vehicle boasting a V6 or a bigger engine, you might have to visit the workshop more often. In contrast, a car with an inline four-cylinder engine would save your time, effort, and money that you will have to spend on post-purchase repair work.

Turbocharged engines are better than non-turbocharged for different reasons. The forced induction system (turbocharger) compresses the air flowing into the engine and fills it in the cylinders. It enhances the performance of the engine by producing higher horsepower than a standard mill. Other remunerations of a turbocharged engine include its low fuel consumption and less CO2 emissions from the tailpipe.

Just like the engine, we classify the gearbox into several types. Some of the most famous ones include Manual, Automatic, and Dual-clutch transmissions. The most common and conventional type of transmission is manual, where you shift gears yourself using a clutch. In contrast to that, an automatic transmission has the tendency to change the gear up or down at different speed levels automatically. The most contemporary type is the auto-manual transmission that not only changes gears automatically but also allows you to do it manually.

The maintenance and repair costs for the modern gearbox technologies are high. The manual transmission is cheap to repair or replace, whereas the automatic and semi-automatic transmissions have a complex mechanism and are more expensive to replace/repair.

An engine drives its components and other vehicle parts with either the rubber belts or chains. Both types tend to wear out over time, and they come with their respective benefits and drawbacks.

The rubber belt is the most common type and is mounted on the outer side of the engine. Manufacturers usually specify the time/distance, after which you must replace the belt. You can quickly identify a worn out belt. Moreover, you can easily swap it at an affordable price.

Talking about the chain, it is fixed within an engine, and it is hard to determine its condition. Although a chain usually lasts for a very long period, it can, however, break inside without any warning and cause damage to the engine. Similarly, the inspection and replacement cost of a chain is very high, as well.

There you have it some of the most critical mechanical features you should consider while buying a used car. Most of these aspects are also directly associated with the cost of the vehicle. For instance, a vehicle with a turbocharged engine is costlier than the non-turbocharged powerplant. Similar is the case with automatic and manual transmission. Manuals are primarily cheap yet considered more fun to drive by most of the drivers. Knowing all these mechanical features will not only allow you to make a more informed buying decision but will also help you take good care of your vehicle.