European emission standards for exhaust gases are created to define the maximum allowed levels of total gases produced by the motor vehicles, offered in European car markets. The name of each standard consists of the word "Euro" and a number after it. he specific detail is that for cars and light-duty vehicles are used the Arabic numbers (from 1 to 6), while for heavy-duty vehicles are used Roman numbers (from I to VI). The numbering is updated regularly, as it grows chronologically with each new standard. So, up to the present days for cars, vans and light-duty vehicles the standards are from "Euro 1" to "Euro 6", and for heavy-duty ones, respectively - from "Euro I" to "Euro 6". The requirements vary depending on automobiles fuel, type and mass. The growing number of the standards marks the update of European norms and directives, concerning emissions and air quality. The European Parliament is expected to provide even more stringent measures for reducing exhaust gases emissions in the closest future.

A brief history of the standards

In the far 1970г. EU introduces for the very first time a regulation concerning emissions of light vehicles and vans (Directive 70/220/EEC) as well as for heavy-duty vehicles and busses (Directive 88/77/EC). The fast growth of used vehicles in the European countries requires the introduction of the first emission standard ("Euro 1") in 1992. It limits the emissions of CO (carbon monoxide), HC+NOx(Carbohydrates and Nitrogen oxides) and PM(fine particles). At this stage the levels for petrol and diesel engines are equal, and there's a difference only for the light-duty vehicle with a mass between 1305 and 1760kg, and light-duty vehicles with a mass over 1760, but under 3500kg. In the group of heavy-duty vehicles are included some diesel trucks and buses. In 1996 is introduced a newer "Euro 2" standard, which separates the requirements for diesel and gasoline automobiles. The allowed emission levels for diesel and petrol vehicles have a significant difference. In 2001 the next "Euro 3" standard is a fact, and from 01.01.2006 is introduced the next "Euro 4". Four years later, comes the "Euro 5" and changes the requirements from 01.09.2010. It has a little difference concerning diesel vehicles. From 01.09.2010 to 01.09.2011 is active a standard named "Euro 5a", after this date is introduced the stringent "Euro 5b", which regulates the maximum allowed number of the fine particles emission. For the other fuel types, the only one regulation remains active - the "Euro 5". From 01.09.2014 is introduces the latest "Euro 6" standard. It still active, but has numerous changes through the years, as some new requirements are added and the testing procedures has changed. 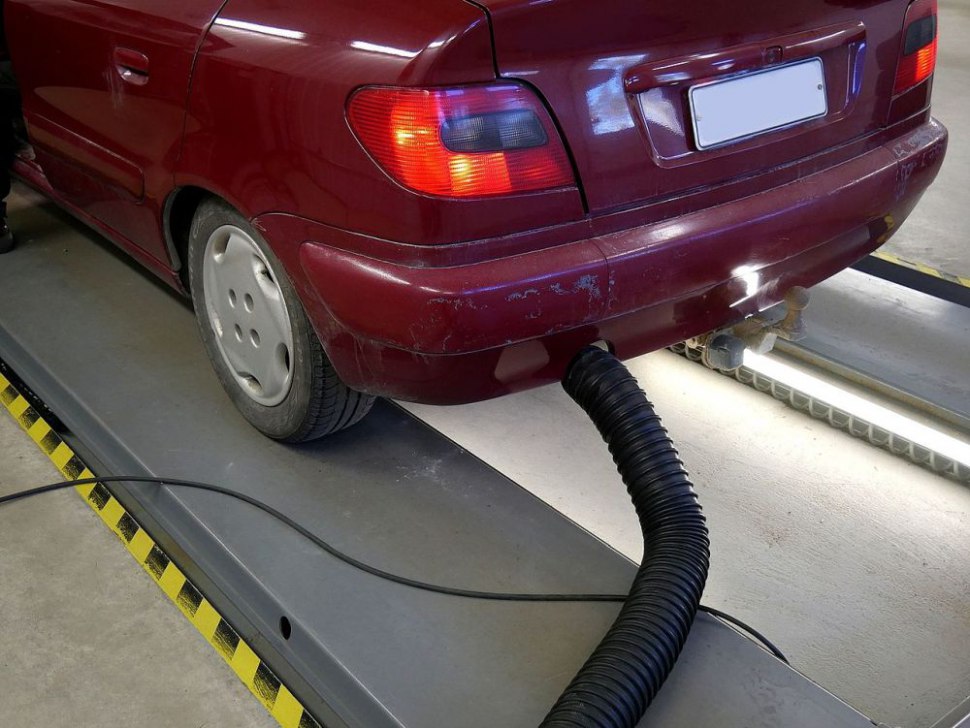 Euro standards regulate the emissions of CO2 also. In 2005 is introduced an additional classification of the vehicles with the Latin letters from A to G, in conformity with the amount of CO2 emissions. The most eco-friendly vehicles are of class A, while those, which exhausts a lot of CO2 are part of class G. This differentiation aims to inform the customers of how ecological is the vehicle in the moment of the purchase. The European parliament has already planned stringent restrictions of exhausted CO2 emission, as the aim is by 2021, a 100% of the new cars at the market to produce less than 100gr/km CO2, and for the vans respectively - under 147gr/km.

Which Euro standard is your car?

The category of your vehicle can be easily found, as you check the date of its first registration. And below is listed the standards and exact requirements for all cars and vans under 1305kg.: 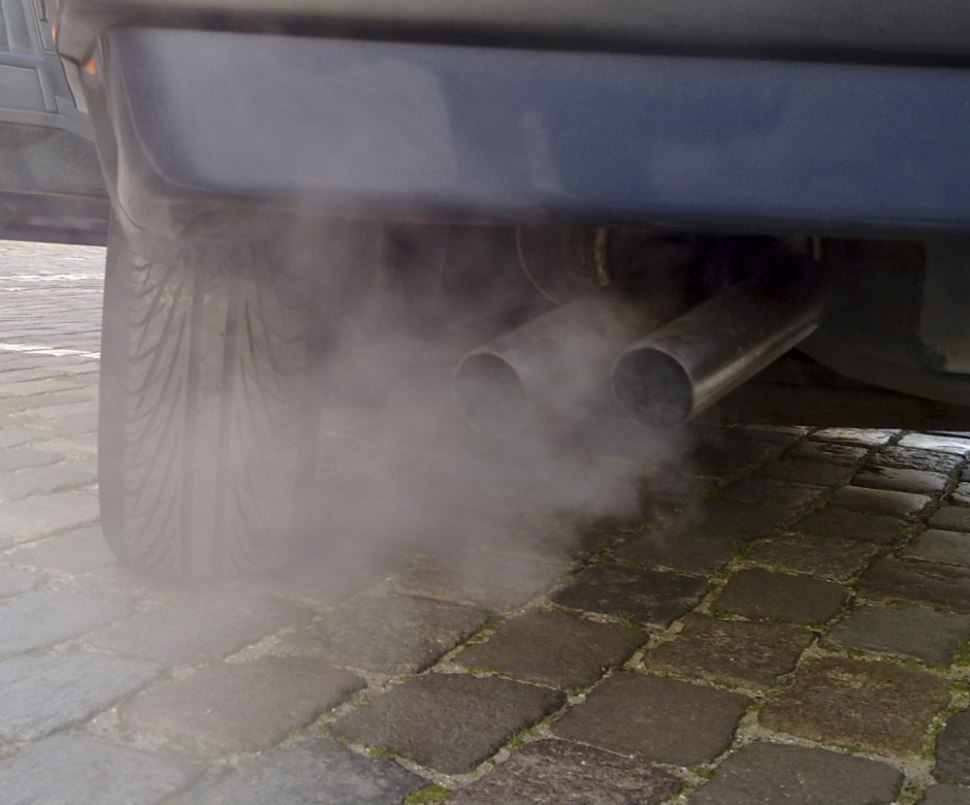 A curious fact about heavy-duty vehicles

For the heavy-duty vehicle, which mass exceed 3,5 tons, there are also European standards. For them, the numbers used are the Roman instead of the Arabic ones.

This category also includes some trucks and buses, using diesel engines. A significant difference in standards is that for heavy-duty vehicles the emissions are calculated in gr/kW and are related to the engine maximum power output, while for the light-duty vehicles the exhaust gases are measured in gr/km and are related to the range of the automobile. This makes the comparison between the standards for light and heavy-duty vehicles impossible. That's why it is so important to know how exactly to write down every standard name, you are looking for.

Machines using diesel aggregates, but not usually used for road driving are the so-called "Non-Road Mobile Machinery"(NRMM). They should also comply with the specific European emission standard. The well known Euro standards do not apply to them. Their stringent tiers are comprised gradually known as Stage I–V standards, as the last one - Stage IV is active since 2014. As of 1 January 2015, EU Member States have to ensure that ships in the Baltic, the North Sea and the English Channel are using fuels with a sulphur content of no more than 0.10%. Higher levels are allowed only in the case that an appropriate exhaust cleaning systems are in place. Stage V standards are phased-in from 2018 with full enforcement from 2021.

Enhanced environmentally friendly vehicle or EEV, used in EU documents is term standing for so-called "clean vehicles" with a mass exceeding 3500kg. These are heavy-duty automobiles with enhanced ecological systems and their standard lies between the levels of Euro V and Euro VI.