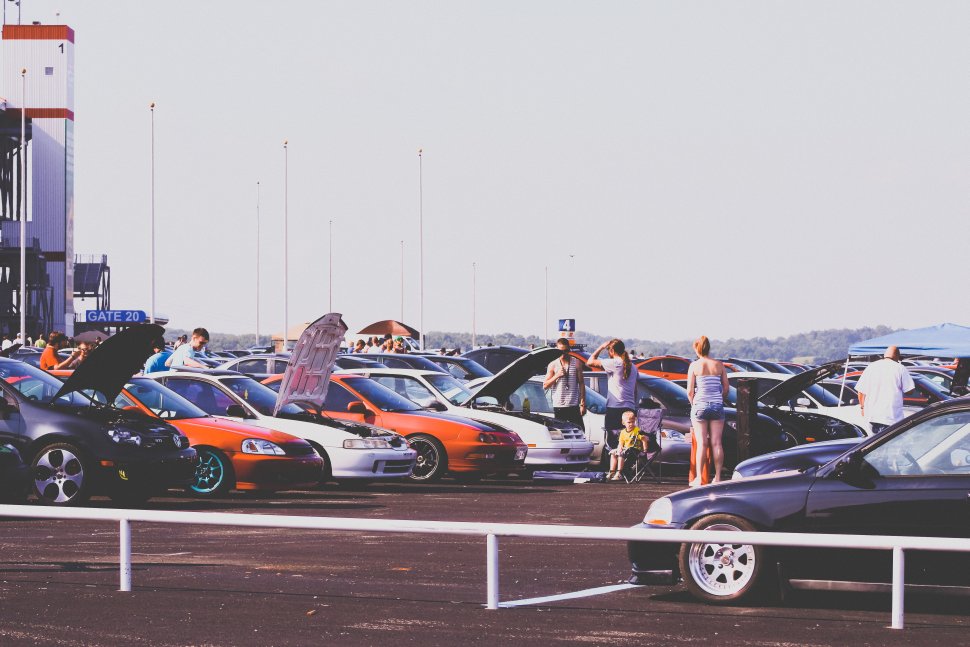 Sometimes, despite our efforts to earn and save, we still cannot afford to buy brand new car. Sad but true. Or maybe, we simply do not want to spend large amount of money on such thing. When such things occur, there is one option - going for a second-hand vehicle.

It's cheaper and easier, but also quite risky. Why? - because you may never know if the car has any serious problems and how the previous owner has taken car of them. Yeah, some would say that such things (as an already used vehicle to have issues) are normal. And one should expect it. After all, cars are made to be used and just like all frequently used things - they experience malfunctions.

But there is a huge difference between few exterior scratches and a huge indentation into the skeleton of the vehicle. The first one could easily be dismissed while the second could mean "big trouble" in many ways - most likely, the car had been involved in a serious crash. Majority of the retailers would never mention it, some would have tried their best to mask it in order to sell it. Either ways it is unpleasant and dangerous. That is why there few things to look for when purchasing a second-hand:

1.Search for different shade of paint on the car

Not all crash evidences could easily be concealed under another coat of paint, unless the entire damaged section is re-painted (something which is quite unlikely to have been done). So before you buy a second-hand take a closer inspection of the paint layers around the doors. Repainting those places after a serious damage and looking like a brand new is almost impossible. There would always be traces of masking something underneath - either a spot with a different shade or one with a heavily plastered section.

It is very unlikely for a car manufacturer to sell a non-symmetrically constructed vehicles. It's impossible ! If you spot or feel any uneven "displacements" this could indicate a serious problem with the car.

3.Too much mastic on one place

Using mastic to cover few rusty spots on a car is quite normal. However, if the car you intend to buy has too many of those spots or the mastic layers are too thick then we have a clear indication of something not being quite right. Beside rust, mastic is often used to cover larger sections of serious damages. A closer look at the fenders sections would be a good idea. Beware!

In more than 50% of car incidents the chassis is always damaged. Most car retailers try hard to cover the defects by rebuilding and reconstruction. Unfortunately, unlike other car parts the chassis could not be fixed back into its original state. Once damaged, all further work on it could only weaken its construction. That's why is always a good idea to take a look underneath the car and inspect the chassis.

5.Quite new protection layer underneath.

In some northern countries it is natural to use a special protection like a rubber spray for the underneath. It helps preserve the vehicle intact from the harsh weather conditions and all materials used to treat frozen roads during winters. While peeking down there if you spot a place, covered recently with such protection, it could indicate the presence of a major damage.

Tiny cracks like spiderwebs on the windshield may signify that the vehicle was in some type of an accident. Whether a small rock or a hail, something has definitely damaged the glass and this must be mentioned to the potential buyer.

Sometimes, in attempt to "hide" imperfections, mechanics unconsciously drop off some screws and clips. The easiest way to check if such are missing is to take a closer look at the fenders. It's normal over time screws, bolts and clips to get loose and fall off but the lack of them could point a poor work.

Manufacturers tend to use stainless materials - this way the vehicle stays intact for a long period. Inspect the car for such rusty spots - they can also mean that there was an impact.

Headlights and tail lights are one of the most sensitive to impact  and technical intervention car elements. In most cases, when people try to hide the fact that there has been a crash in which headlights got shattered, there is a high possibility of the new lights to end improperly placed - either not well screwed or the lights would be unsymmetrical.