Bugatti EB 110 - the ugly duckling of the family

EB 110 is one of the iconic models of Bugatti. It was manufactured in the period between 1991 and 1995 by Bugatti Automobili S.p.A. The idea of EB 110 was first conceived in 1988 and was immediately put into development. The initial prototype version did not get as much positive feedback as expected, so the EB 110 went under a serious redesign. The result of it is the production version of the sporty Bugatti.

Bugatti EB 110 falls under the sports car classification. The engine implemented is a 3.5 L quad-turbocharged V12, coupled with a 6-speed manual transmission. The model has 2 modifications. 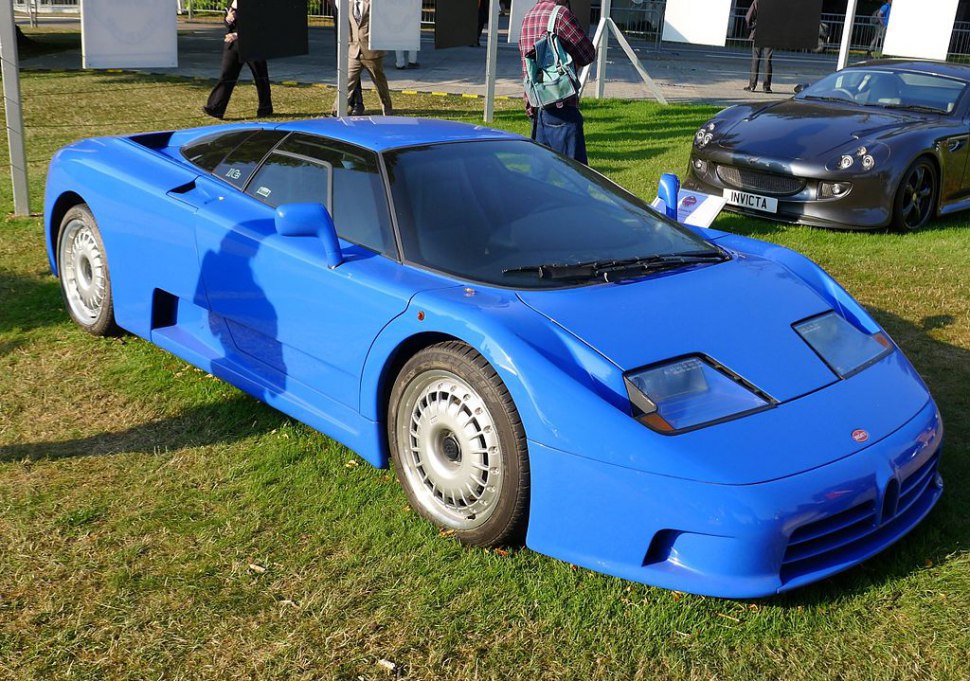 Front and rear suspensions are both double wishbone. The drive wheels are 4x4. Both front and rear brakes are ventilated discs.

The second one, S version, was in production between 1992 and 1996. Under the bonnet of this Bugatti, a powerful, 620 hp engine was implemented. The luxurious coupe came again with 2 doors and 2 seats. 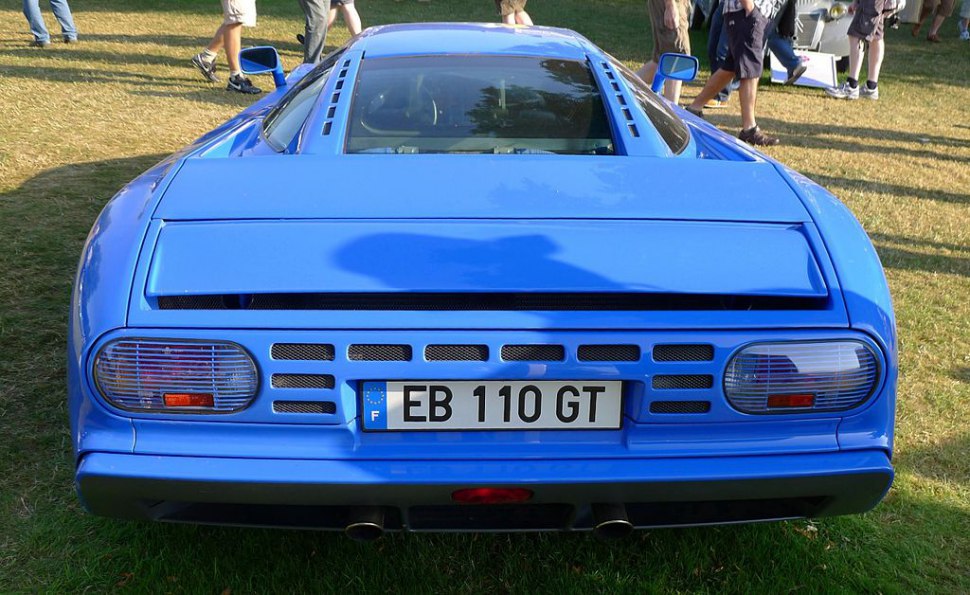 An interesting fact is that the EB 110's name comes from the abbreviation of Bugatti's founder - Ettore Bugatti (EB). Although the EB 110 supercar went a serious redesign before becoming the icon it is now, it still bears Marcello Gandini's design traits - the iconic scissor doors.