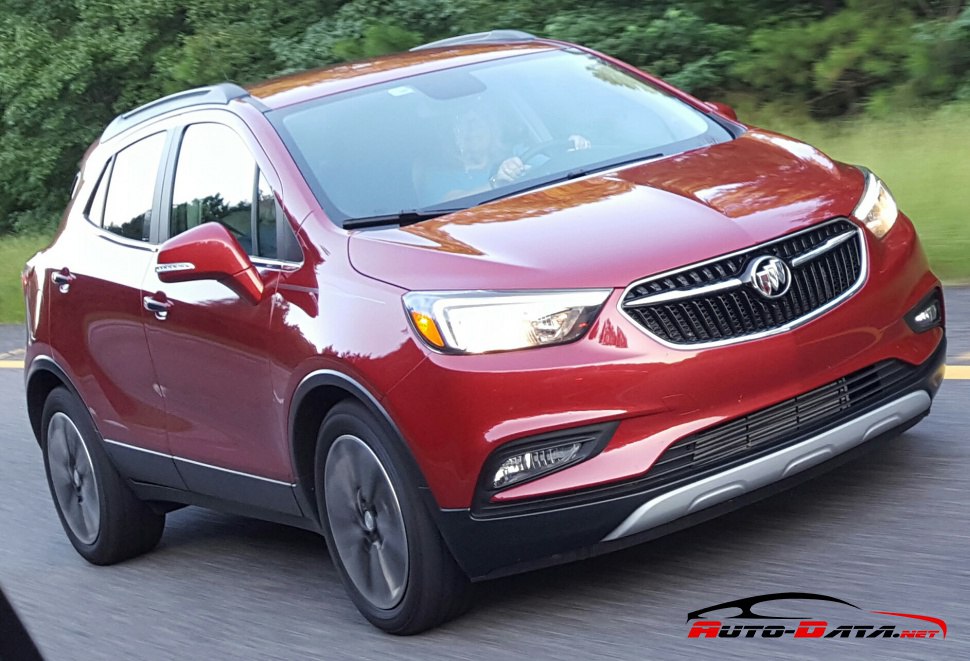 In 2012 General Motors debuted a fresh addition to their portfolio – Buick Encore. The vehicle is a subcompact crossover with 2013 stated as its model year. Encore continues Buick’s traditions in both technical and design elements, lining up directly amongst its siblings – Rendezvous, Rainier and Enclave. It comes in two variants – as a front-wheel drive (FWD) and an all-wheel drive (AWD).

What’s interesting and quite important to mention is that the Encore is, in fact, the North American version of the European Opel Mokka.

So far, Buick’s model has had 2 generations. The first one has dates from 2012 and is still active. The second one is expected to debut by the end of 2019 or the beginning of 2020.

For the prospect buyers, the SUV offered four trim levels for configurations – Base, Convenience, Leather and Premium.

In 2017, Encore’s first gen received a facelift. It features 4 modifications which are still in production to this very day. The upgrade gave the model’s exterior a brand-new front and LED rear lights, revised bumpers’ design. Inside the cabin, Encore sports a new dashboard and gauges’ cluster, modern infotainment system and center stack. The engine line consists of a 1.4 L with either 140 hp or 155 hp. The transmission type used is an automatic one.

A prelude to the second generation of Encore officially debuted in 2019, during the prestigious Shanghai Auto Show. It would again be a subcompact crossover SUV, featuring front-engine and front-wheel-drive or an intelligent 4x4 system. Two engine options will be available to choose from during the configuration process – a 1.0 L and a 1.3 L turbo petrol. The transmissions implemented are the same as those used in the previous generation: 5-speed and 6-speed manual, as well as a 6-speed GM 6T40 automatic.