Last updated in 1997, this driving cycle is designed to assess emission levels of car engines and fuel economy in passenger cars. The cycle itself consists of two parts. First one includes repetition of four ECE-15 urban driving cycles (UDC), while the second one has only one Extra-Urban driving cycle (EUDC). The Urban Driving Cycle ECE-15 (or just UDC) was introduced in the far 1970 as part of ECE vehicle regulations. For this time, it was enough accurate and reliable. But nowadays the cycle receives a lot of criticism. Originally the testing cycle was designed for petrol cars only (and later has been adopted for other fuel systems), with low engine load, low exhaust gases temperature and a top speed of just 50km per hour. The so-called EUDC (the second part of NEDC) was designed to represent more aggressive driving modes in extra-urban conditions with speeds not exceeding 120 km per hour. The first introduction of EUDC was in 1990. Average fuel consumption is also a part of the NEDC testing procedure. It is calculated at an average speed of just 33.35km/h. All measurements during the NEDC testing are led in temperatures between 20 and 30 degrees Celsius, which makes them far away from real-road conditions. The impact of additional features of the car is not considered under this type of testing. That's why nowadays this cycle seems outdated and the need to be replaced resulted in a change of the official EU testing cycle from NEDC to WLTP. 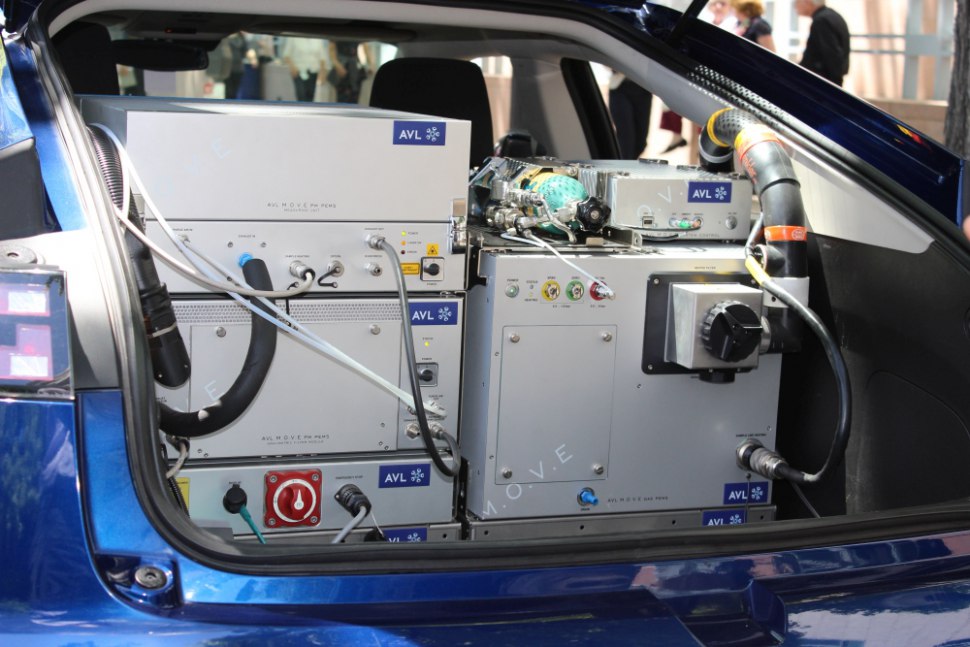 This is a global, harmonized testing procedure for measuring the levels of air pollutants emission, fuel consumption of the conventional vehicles, hybrid cars and fully-electric means of transport. It was developed by the United Nations Economic Commission for Europe to replace the outdated NEDC testing cycle. The more modern procedure has numerous advantages in comparison with its predecessor. The new dynamic cycle represents closer to real-road conditions driving. The total time of the measuring procedure is longer and probably more accurate. The distance of the test is twice longer and the full cycle includes 4 instead of 2 phases. The maximum speed for both urban and extra-urban tests is also increased with more than 10km/h each. In WLTP all additional features of every model's modification are taken into consideration while calculating the CO2 emissions. Unfortunately, the WLTP cycle is also led in a laboratory just like the NEDC tests. This means that in real-driving conditions the numbers from this test will differ depending on the road, weather and etc.

For the new cars registered from September 2018, apart from the new WLTP testing cycle, is added one more procedure called RDE(Real Driving Emissions). The last one became mandatory for all cars on sale from 1 September 2019. The test procedure is led on road in real driving conditions. Its full time takes approximately 90-120 minutes and must include a strict measure of town, urban, rural and motorway driving. Still, the accuracy of the test equipment used for the RDE test is not reliable enough and for now, this tests are used only to verify the certain pollutants (NOx, CO,etc.) rather than for calculation of fuel economy and CO2 figures. In nearest future, it is planned the allowable difference between RDE and WLTP results to be shortened. In this way the carmakers will be pressured to ensure and declare realistic data for the car owners. 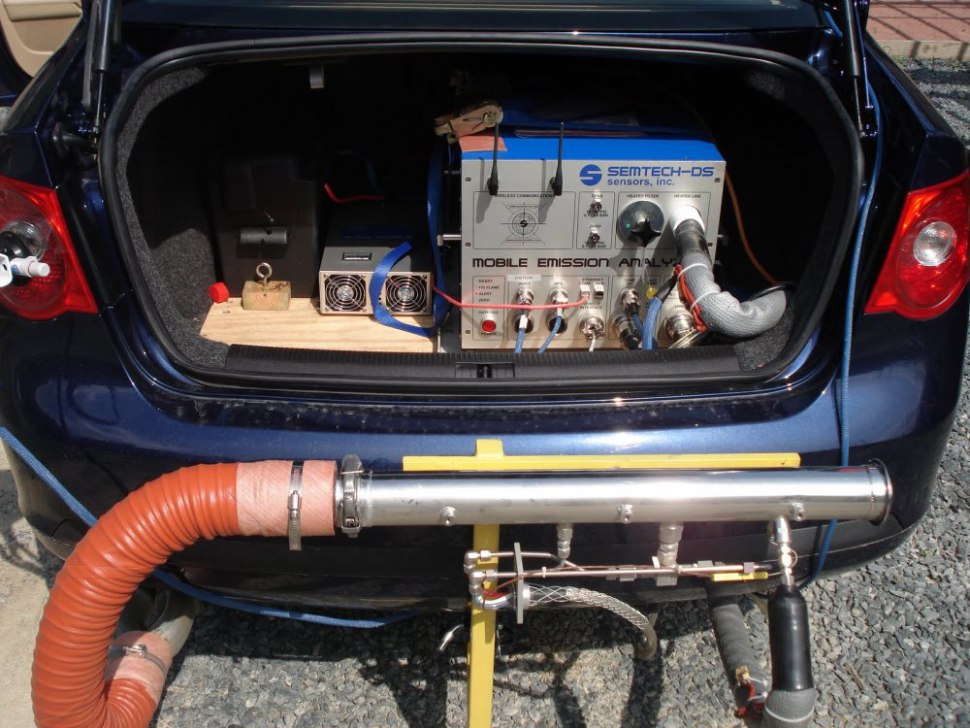 Figures concerning fuel/energy consumption for each model's modification will be also provided by RDE testing cycle, plus driving range statistics for plug-in hybrids and electric vehicles. For gasoline, diesel and hybrid automobiles consumption figures will be based on 4 different driving conditions:

This improvement allows more accurate calculation of the combined fuel economy figures. There is also a weighted combined figure for the car operating on both the battery and the engine on a long trip. Electric vehicles are provided with only a single consumption rate - for the used electricity on a combined cycle. Plug-in hybrids have two driving range figures - city range (based on city and town cycles) and a combined one (based on all 4 tests). The fuel economy numbers and CO2 emissions are going to be calculated particularly for each model's modification because they will vary depending on the car equipment, extras, weight and aerodynamics. The main purpose of all this additional data is to help customers understand which powertrain will fit best to their driving needs. 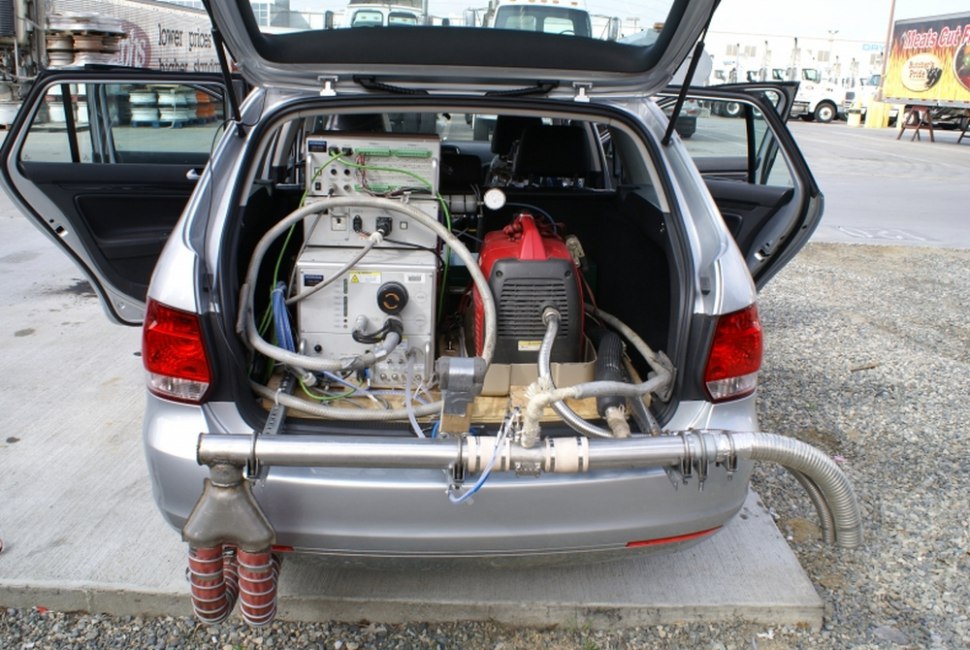 When the new standards and test will be introduced?

At present, the Euro 6 standard is still active. But there are numerous changes for it recently. Some modifications have been done on it, introducing some of the new testing cycles. In this way are formed several vesrions of the official European standards named: Euro 6b, Euro 6c, Euro 6d-TEMP, Euro 6d-TEMP-EVAP, Euro 6d. It is good for the customers to know that for all of them the required emission levels are equal. The only difference between them is the testing cycles, that are used to certify the emissions levels. The introduction of the new WLTP and RDE tests will result in the replacement of the outdated NEDC testing cycle in several stages (the different small Latin letters shows the progress of this process). In this way from the begging of 2020, all new cars should meet the requirements for EURO 6 via testing on WLTP and RDE cycles instead of NEDC.