A step back in time with Infiniti G37 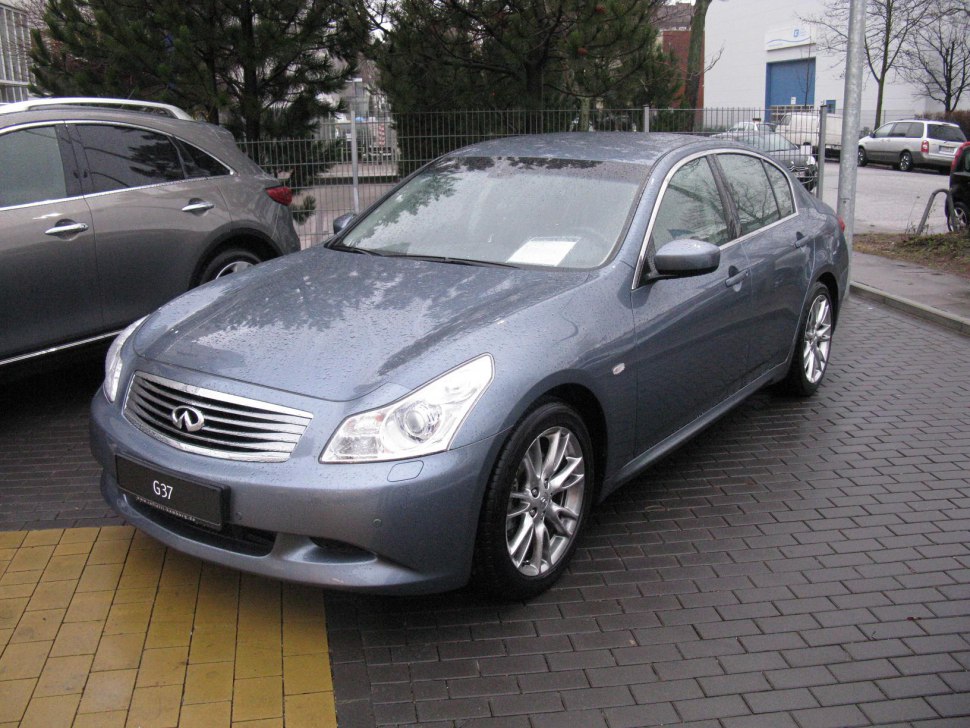 In 2007, during the New York International Auto Show, Nissan’s Infiniti unveiled the G37 coupe. Supplied with a sturdy 3.7 L (330 hp) engine and a 5-speed automatic transmission. The showcase of the automobile demonstrated the course Infiniti was taking in terms of design and tech development.

At the 2009 Geneva International Motor Show, Infiniti officially revealed the replacement of their G35 model – the fresh G37 sedan. Powerful 3.7 L (328 hp) engine, along with Nissan’s new VVEL, offers a better performance and driving experience in comparison with the previously unveiled coupe. The standard transmission implemented in the automobile is a 7-speed automatic. Thanks to it, the car has enhanced performance and acceleration and reduced fuel consumption.

Infiniti’s team decided to transfer some of the features from the 5-speed transmission to the 7spd one, such as the DS (Drive Sport) and DRM (Downshift Rev Matching) modes. Also kept present in the configuration are the paddle shifters. As for the Sport 6MT model variant, the transmission received is a 6-speed manual one.

The generation of G37 coupe includes three modifications with 3.7 L in three variants, all with two doors and four seats. 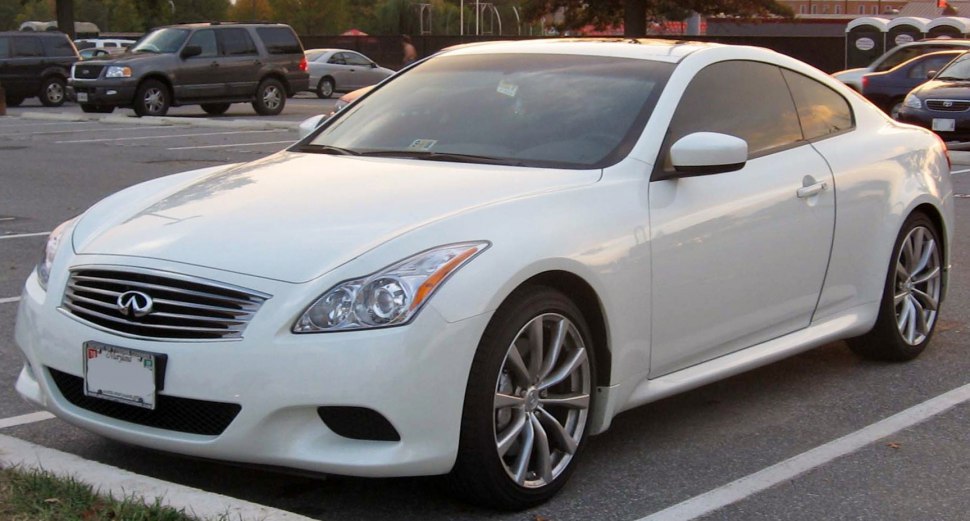 The second variant has the same numbers for extra-urban fuel consumption, acceleration from 0 to 100 km/h and max. speed. In terms of vehicle weight, again – curb and maximum weight numbers match the first variant. The same goes for size parameters. According to the official specification sheets, they coincide.

The power generated by the implemented engine is the same in all of the three modifications – 320 horsepowers. 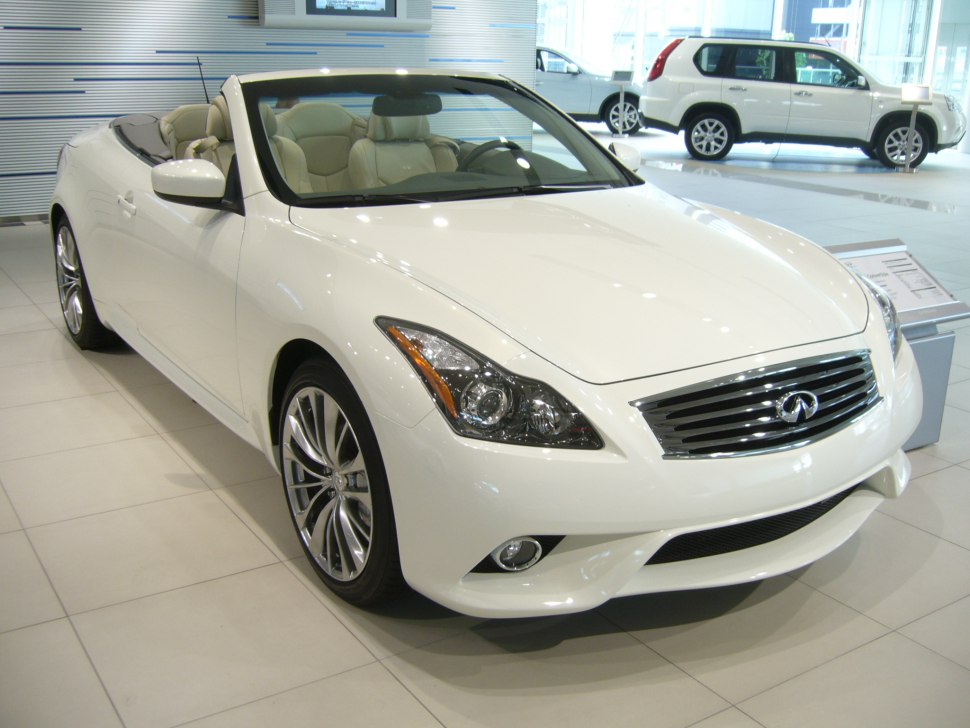