Lamborghini Urus - the car that no one has ever expected 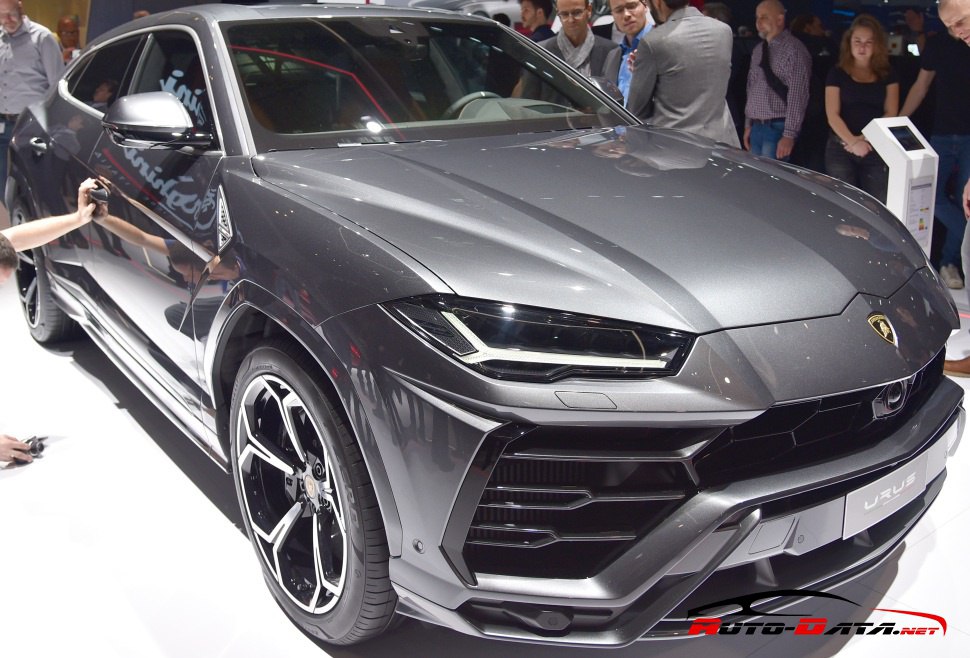 It’s hard to keep up with the ever-changing environment in the modern automotive world. It’s the customers’ demands that drive the development and introduction of new models and technology stacks. However, changes are not always as simple as they look, especially when it comes to making a car that could hardly fit into the company’s portfolio. It’s even harder when the carmaker has an already established name and reputation for making luxurious sports cars, intended for a narrow circle of customers.

It takes few tries before discovering the right formula for offering a wider customers’ audience a car that embodies the company’s vision and heritage of exotic supercars, with the right dimensions and at the right price. That’s the case of Lamborghini’s Urus model.

The vehicle can easily be called a success for the brand, in terms of offering something out of their traditional production line and at a significantly affordable price (compared with their other products). 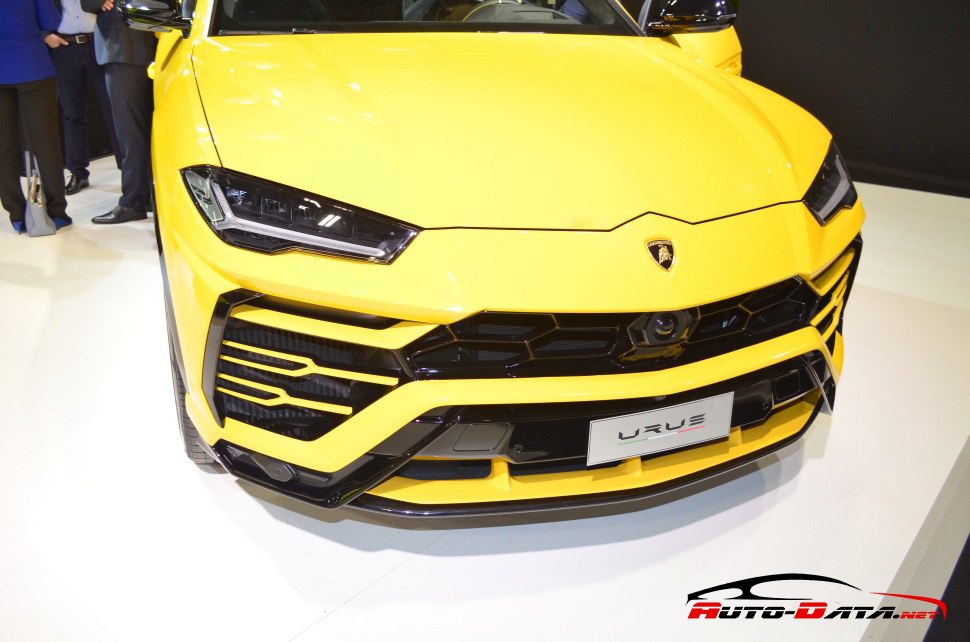 The Italian carmaker introduced the Urus for the very first time during the 2012 Beijing Auto Show. The concept shown was created by Filippo Perini and featured a 5.2 l V10 powerplant (borrowed from the famous Gallardo) with theoretical 592 hp (600 PS) and AWD system. According to some rumors, the concept’s carbon emissions were lower than those of its primary competitors Porsche Cayenne, Bentley Bentayga and Audi Q7 models. In terms of exterior, the conceptual luxury SUV sported similarities with the Aventador.

Urus sported the best of the brand’s long history of making supercars in the form of a large family car, suitable for both daily drives and weekend adventures.

The production version of the car was introduced in 2017 and displayed significant dissimilarities to the concept one – new powertrain and exterior look, for instance. 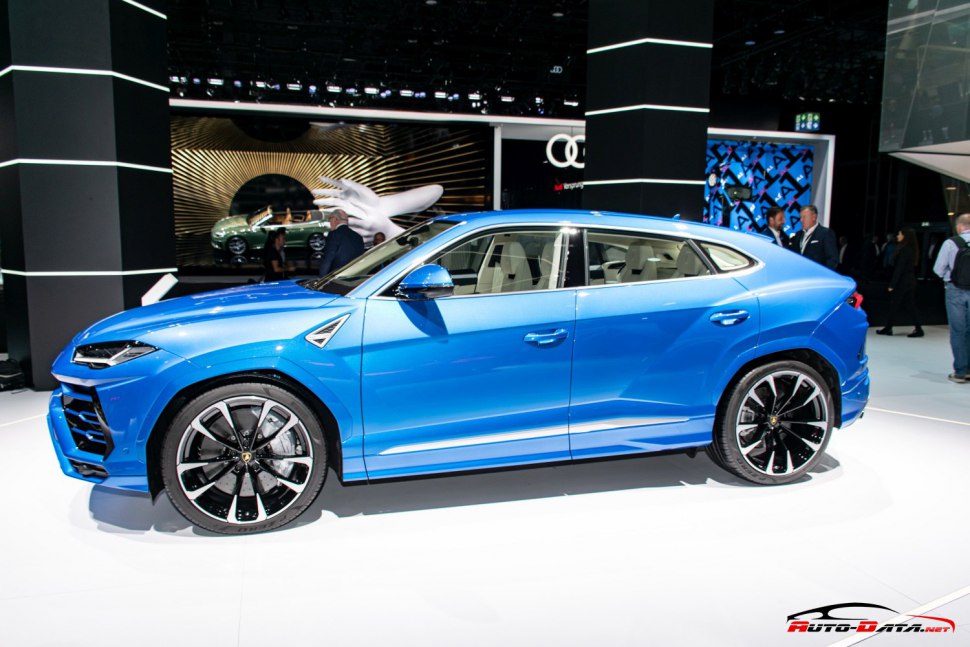 The name Urus derives from the designation of the ancestors of the modern cattle – Aurochs.