Hybrid cars - the idea behind them, types, advantages and disadvantages 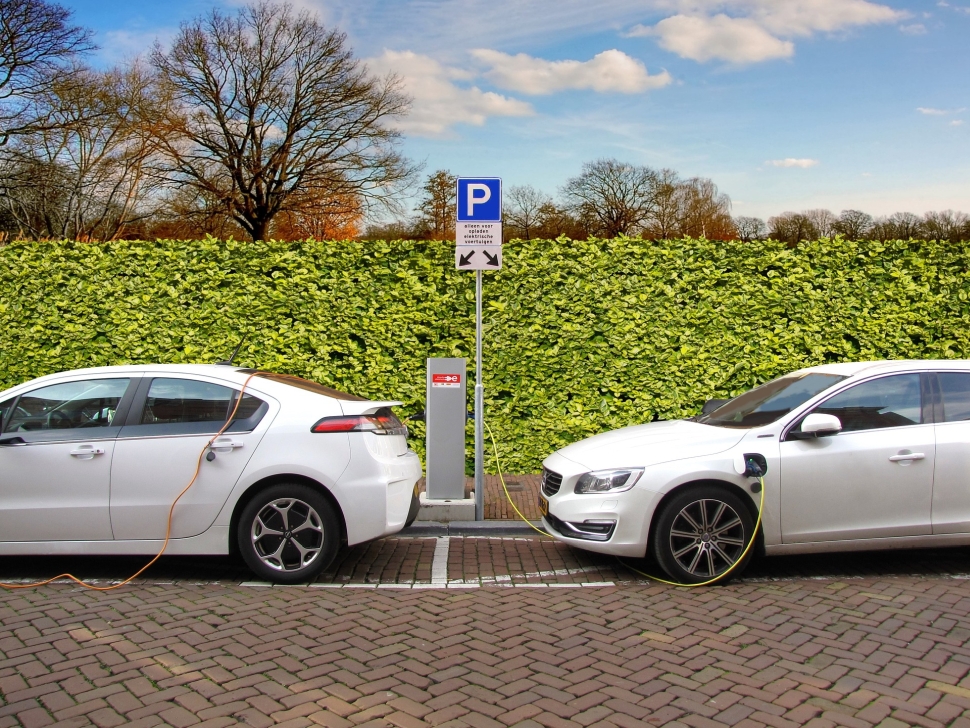 Hybrids are slowly but steadily taking over the automotive industry and are considered "one step closer" to the fully electric and ecological vehicles. Digging back into their history, it is interesting to mention that hybrid cars date back to the 1900s. It was not anyone but Ferdinand Porsche, that created the very first prototype of a hybrid. The car, called Mixte, had zero emissions and was able to reach a top speed of 55 km/h.

Decades after Porsche's revolutionary invention, the idea that stands behind the modern hybrids was born. Victor Wouk, an America scientist, developed and refined the idea of electric cars. It was Toyota, that marked the beginning of serial production - with their Prius, which was sold only in Japan. But it was Honda, with their Insight model, that started to offer people form around the globe the chance to own and drive a hybrid (Starting with the USA car market).

But what exactly is this type of automobile? In the automotive industry, hybrids are called those vehicles that use both internal combustion engine and an electric one, in order to operate. Hybrids' electric motors do not use either petrol, nor air. Neither are they so dependent on the outside temperatures. The more electricity the motor produces - the more power and higher speed the car would have. Usually, electric motors have simple design (just an axis) and that prevents it from quick wear-out. Plus, hybrids are pretty silent compared to the other cars. Easy to maintain and operate, compared with the regular vehicles, they have just one major problem that prevents them from flooding the market - and that's the batteries they use. Unfortunately, despite all attempts, engineers still haven't found a way to create a long-lasting battery. Let's hope that in the near future, this major problem would find its solution. 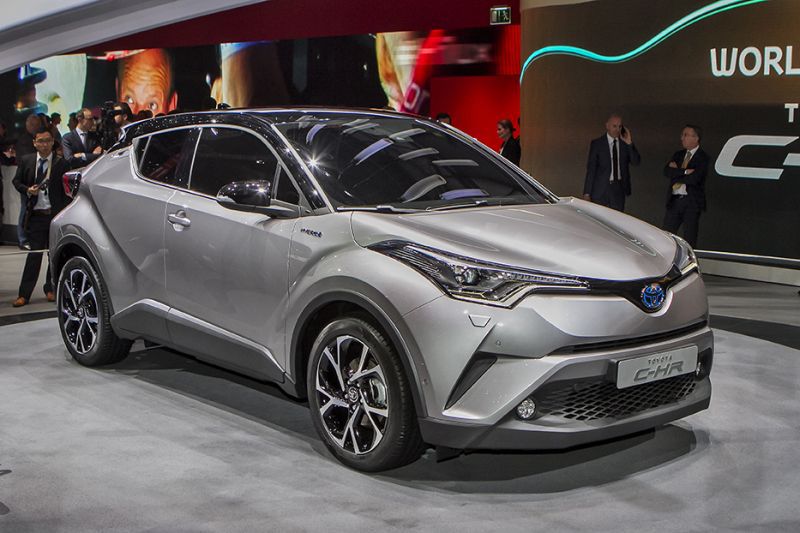 (Look at the Toyota C-HR Hybrid)

But let's talk more about the hybrids. We could classify them in two groups. Based on their drivetrain, there are parallel hybrid systems, series hybrid and combined hybrid.

Those with a parallel hybrid system have an internal combustion engine, paired with an electric motor - both tied to mechanical transmission. The electric motor is mainly being used for acceleration, ignition or battery charge. The biggest advantage of this system is that the car manuevers easily and gains more power for a short period of time. The disadvantages are the complicated construction, the urge for both engines (electric and the regular one) to work simultaneously and not the least important - the significant loss of power when batteries are recharging.

The last one is the combined hybrid. It is a mixture of the characteristics of the serial and parallel hybrids. Here, the power that actuates the wheels can be generated either by the internal combustion engine, or the electic motor. This is possible thanks to a specially designed construction, that enables the vehicle to maximize the characteristics of the serial and parallel hybrid systems. The construction favors the usage of a bigger internal combustion engine, which can be used when more power is needed, or the vehicle is on a long drive. 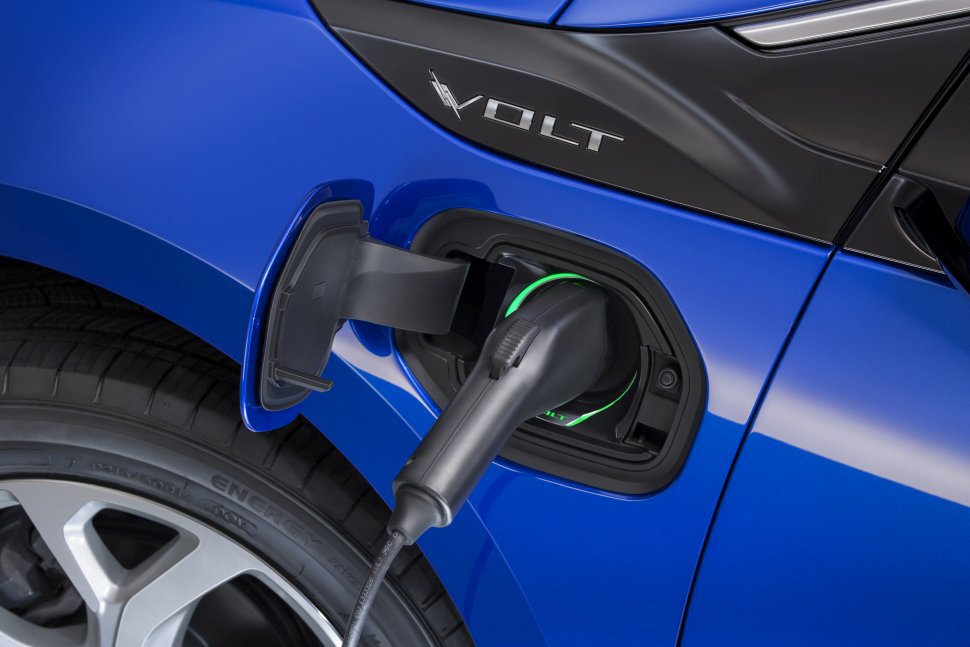 The second way to categorize hybrid cars is by the usage of their hybrid systems. Here we have full hybrids, light ones, plug-ins and hybrids that add more power.

The full hybrid's engine is capable to switch between and work either with the electric motor, the internal combustion engine or use them both at the same time.

Plug-ins are full hybrids but their batteries can be re-charged via external electricity source. The best thing about plug-ins is that when their batteries are fully charged, they can propel entirely on electricity. This way they become fully electric motor vehicles.

The last type is hybrid systems that add power. Mounted between a big internal combustion engine and the transmission,sits a small electric motor. It's used only for the car's ignition and to add extra horsepower when needed.

Although the idea of owning and driving a hybrid is fascinating, before actually purchasing one, we must get acquainted with the full spectrum af advantages and disadvantages of this type of vehicle.

What makes hybrids prefered over any other kind of vehicles is the fact that:

As for their disadvantages, here are some of them:

Looking at the commercial part of car market, hybrids are primary advertised as one of the best petrol efficient vehicles available. And they produce almost zero CO2 emissions. It is interesting to know the way those type of vehicles achieve the fuel efficiency. When they drive off, only the electric motor is on. This way the car is able to pass few miles entirely on electricity - perfect when driven in a busy city. The electric motor is capable to "power" the batteries when the car is not in motion or is going down the slope on neutral - and no electricity is lost. If the hybrid's driver decides to suddenly take over another car on the highway, the car's system triggers the electric motor instead of pushing the internal combustion engine's abilities to the limit. During this action, the fuel consumption does not jumps off the sky. 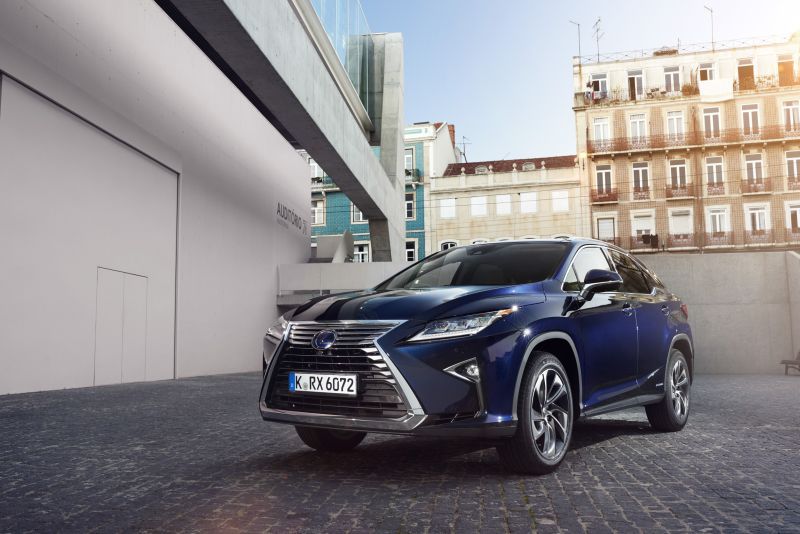 In conclusion we must say that hybrids are magnificent machines, which make a perfect addition to the vast automotive market. Whether full or plug-in, each hybrid has a specific advantage and disadvantages. Knowing and understanding them is the best way to appreciate and cherish them during a log or short ride.