Chrysler 300 is one of the most popular models of the American car company. It has been in production since 2004, with 2005 pointed out as an official model year. The vehicle is a full-size luxury vehicle with a front-positioned engine. It steps on the company's specially developed LD platform. It`s closely related to Dodge's Challenger and Charger models. During the production of the 1st generation, Chrysler 300 was available as a sedan with four doors and as a station wagon. Its second and currently running generation (the model year 2011) is available only as a sedan with four doors.

Chrysler 300’s first generation marks the period between 2005 and 2010. During that time, the 300 Touring model was available only as a station wagon (combi) with five doors and seats. The generation features seven modifications -7 different engine configurations. Five of those modifications were officially introduced in 2004. One was added in 2005 and another in 2006. 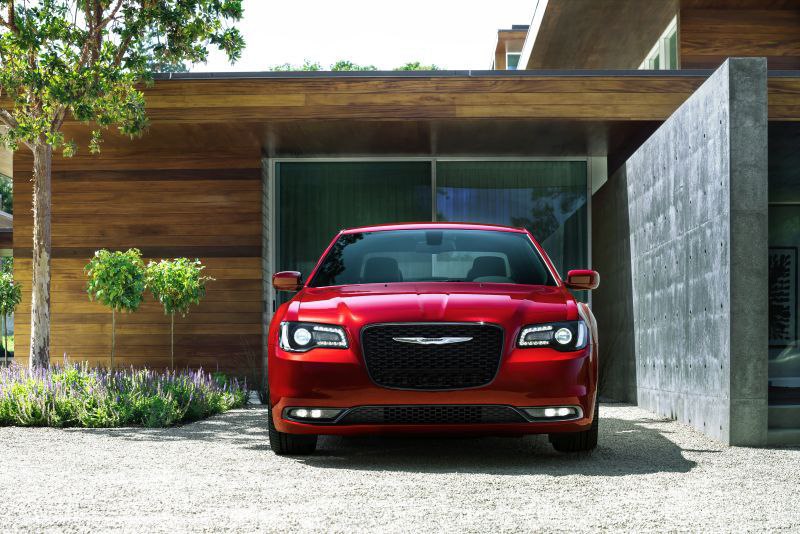 The rest of the modifications share almost the same technical specifications - the automatic 5-speed transmission, wheelbase, and length. Differences, apart from the engine-generated power, are present in the height of the vehicles as well as the kerb weight and acceleration from 0 to 100 km/h. The top speed also varies in accordance with the car's engine and its capabilities. 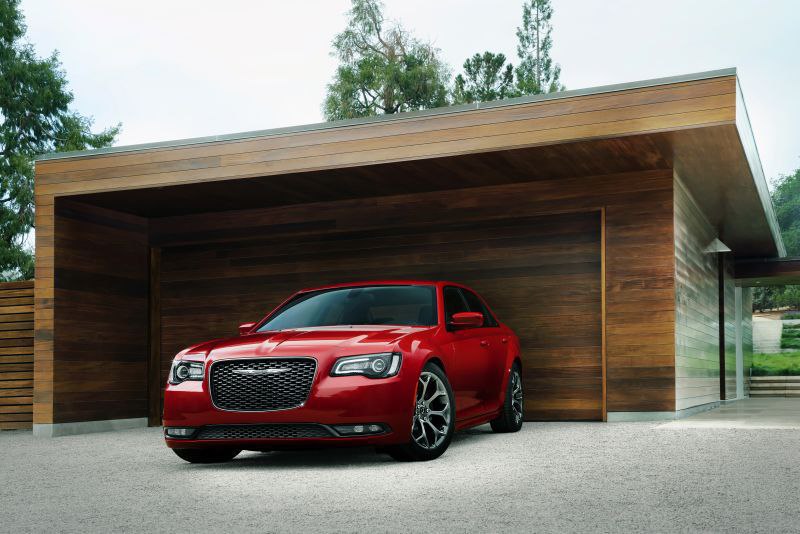 The sedan version of the Chrysler 300 comes with four doors and five seats. It was officially launched in 2004 and steadily grew in numbers - with fresh addition from 2005 and 2006. Some of the cars in it were discontinued in 2010, while others are still in production. The engines implemented are the same as those from the previous generation with an exception of one - an LWB 3.5 V6 (253 Hp). The generated power from the engines varies from 181 to 425 hp.

Over the years, the manufacturer experimented and tested technologies and the underlying attitude of the markets - resulting in the creation of few concepts.

An interesting detail is that Chrysler 300 is known under another name in Europe - Lancia Thema.