BMW is working on its first hydrogen-powered vehicle, called i Hydrogen NEXT 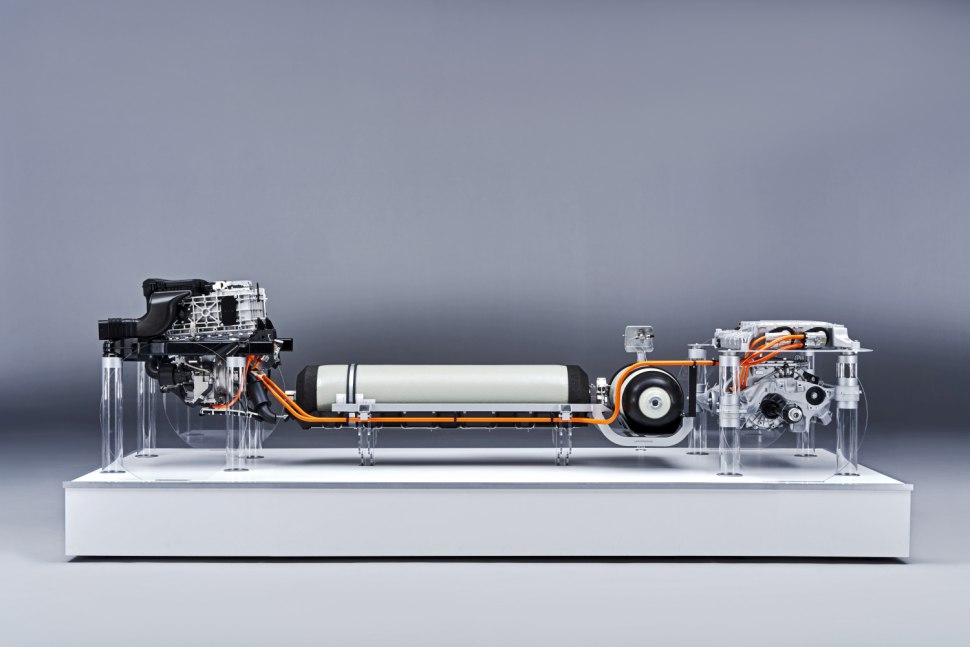 In the past few years, BMW has turned its production focus on developing and conquering one's still uncharged territory- the hydrogen fuel cell and its benefit for the automobiles.

Despite their unprecedented optimism and strong beliefs in this technology of the upcoming future, BMW’s officials confess their disappointment from the current situation which is characterized by the lack of supporting infrastructure, the lack of solid interest in the face of the potential hydrogen vehicles’ owners as well as the technology behind the innovation which is still making its baby steps towards the fully-scaled production progress.

The above-mentioned problems were recently addressed by one of the leading figures in BMW’s Research & Development Department – Klaus Fröhlich. 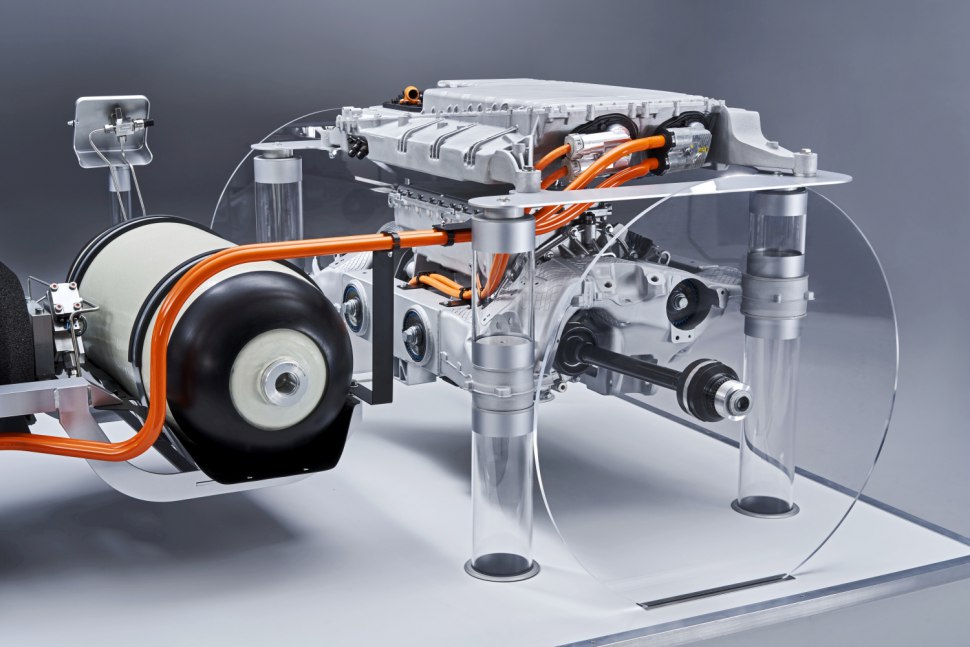 According to Fröhlich’s statement, the transition from the conventional powertrains manufacturing to innovative alternatives such as the hydrogen one will take years. And that’s a direct consequence not only from the consumers’ wishes and needs but also of the limited resource in terms of the tech-stack available. 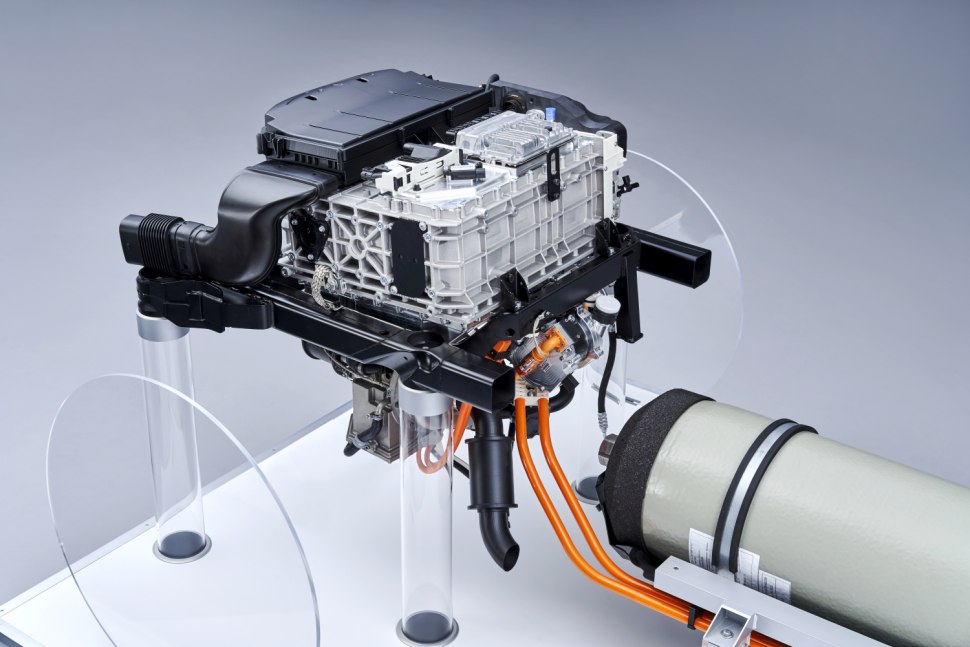 On the contrary, the time needed for the global automotive leaders and the society to realize all the positives of such type of vehicles will be used to focus on other, smaller-scale projects – such as the company’s plans to launch at least 25 new vehicles by the year 2023 (12 of which will be purely electric). Also, a strong signal of the carmaker's intention to utilize the hydrogen and harness its immense capacity is the ongoing work on BMW i Hydrogen NEXT. 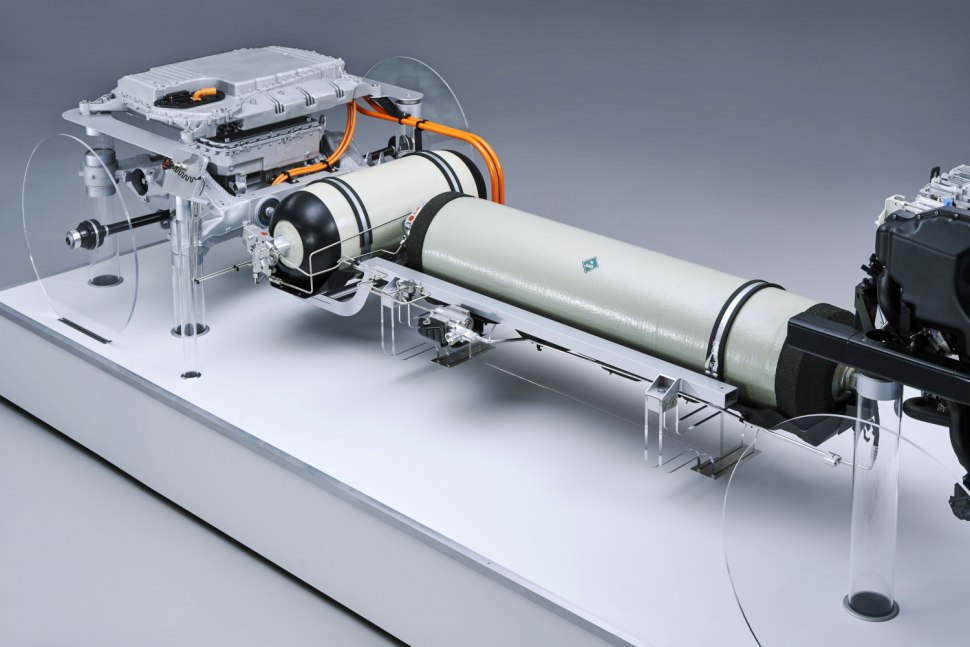 Perceived as a ground-breaking standpoint for the brand, the upcoming revolutionary automobile will be based on hydrogen fuel cell technology. Though not much information is known, from what’s BMW Press Office has issued, i Hydrogen NEXT will deploy a fuel cell technology, capable to generate a total of 170 hp without emitting anything but water.

In the heart of the car, BMW will put two tanks of 700 bars – able to house up to 6 kg of hydrogen. What’s interesting though, and yet being another evidence of the benefits from such technology, is that it will need between 3 and 4 minutes to restore its power. 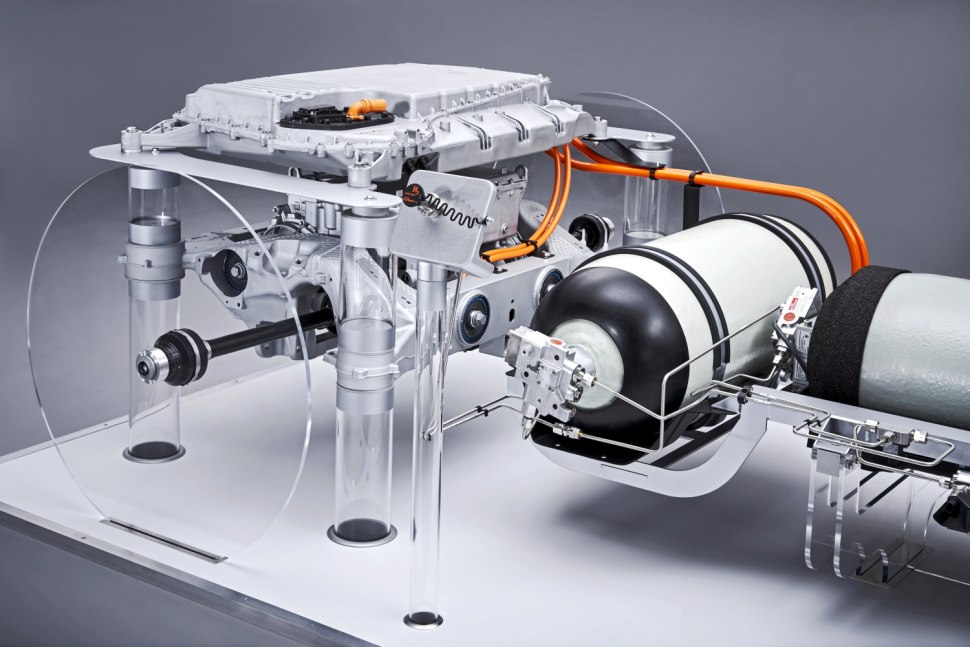 The combined power output, stated by BMW, is about 374 hp and it will be largely appreciated by those lucky Hydrogen NEXT owners during acceleration and overtaking.

Apart from Toyota Motor Company, BMW proudly collaborates with different academic institutions and research groups on a project known as BYSON. The outcome of this collaborative work will, hopefully, one day result in a complete turn-over of the automotive industry as we know it now – paving the way for sustainable ad ecological automobiles.