Why the diesel particulate filter is so important? 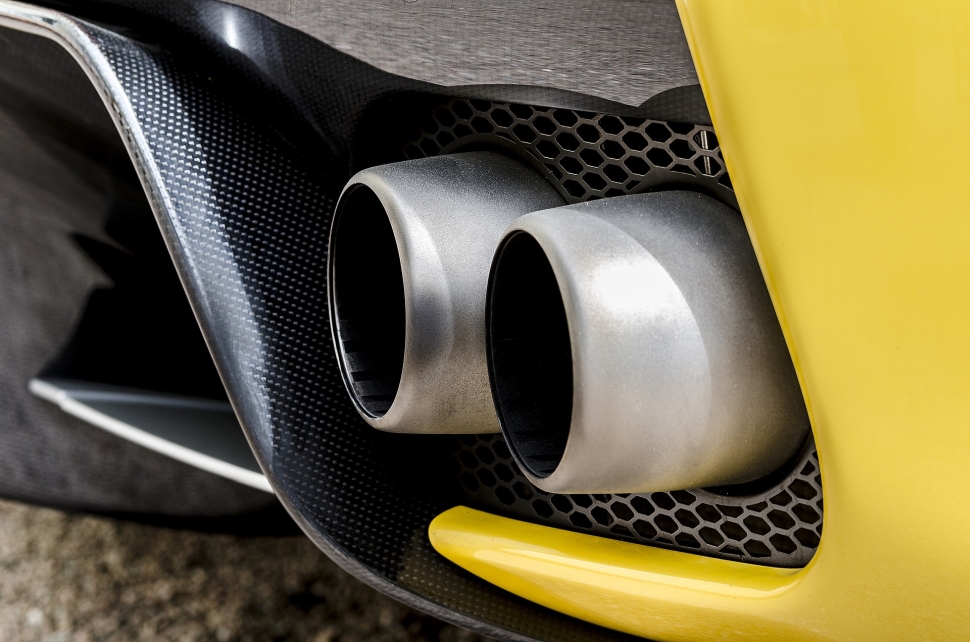 Car emissions have become a major problem for our environment. That is why car manufacturers and environmental organizations are in a constant battle for narrowing the damages and eliminating the future ones, caused by the vehicle exhaust gases. As a solution to this problem, today petrol-fueled vehicles come with a catalytic converter. Converter's main function is to "catch" the exhaust gases and to convert them into harmless ones. Unfortunately, diesel engines need another approach. The fuel efficiency (diesels are famous for) is what heavily pollutes the environment. The process of achieving this efficiency is what actually creates the poisonous emissions (soot) into the atmosphere. In order to restrain the emitted soot into the air, automotive engineers have come up with the idea of placing a specially designed filter that would entrap the harmful particles before exiting the exhaust system.

Called diesel particulate filter or simply DPF, the filter does indeed manage to handle,in some sort, the arising problem with the environmental pollution. We said "in some sort" because the idea behind the filter is not quite refined yet. The reason for this is the fact that when the engine runs at low RPMs, without load, the temperature of the emitted gases at the entrance of the particulate filter is lower that the temperature needed for them to burn out. This difference in temperature prevents the filter from doing its job. After some time the particles pile up, without being dissolved. Eventually, after some time, the stack of particles will certainly lead to serious engine problems and high levels of air pollution. In order to prevent such disaster, diesel owners must regularly check up the condition of their car's particulate filter. When caught on time, a clogged filter could be cleaned up via two methods.

The first one is passive regeneration and requires the gas temperature of at least 350 degrees celsius. The hot gases have to make a contact with the filter's platinum layer that acts like a converter. During this contact with the platinum, the gases go through a porous structure composed of thousand tubules. With the right temperature and a contact with the platinum layer, the gases burn out immediately. The catch is, that engine's work is what sustains the right temperature which means a steady speed of at least 50 mph - something impossible in the city jungle, where there's constant string of heavy traffic jams.

The second method is active regeneration. Active regeneration demands the assistance of vehicle's ECU. The engine control unit supplies the cylinders with some extra amount of fuel right before the bleeder valve opens. The fuel gets into the filter and upon making a contact with the platinum layer it produces heat. The temperature rises enough for the soot to burn out. The whole process is being controlled and monitored by the vehicle's electronic systems.

When there is a problem with the filter,a signal "Check engine" lights up on the dashboard. What most people would do in this situation is to drive on the highway for about 30 minutes. This actually has proven to an effective way to "trigger" the passive regeneration. If this does not help, then maybe it's time to seek out a professional help.