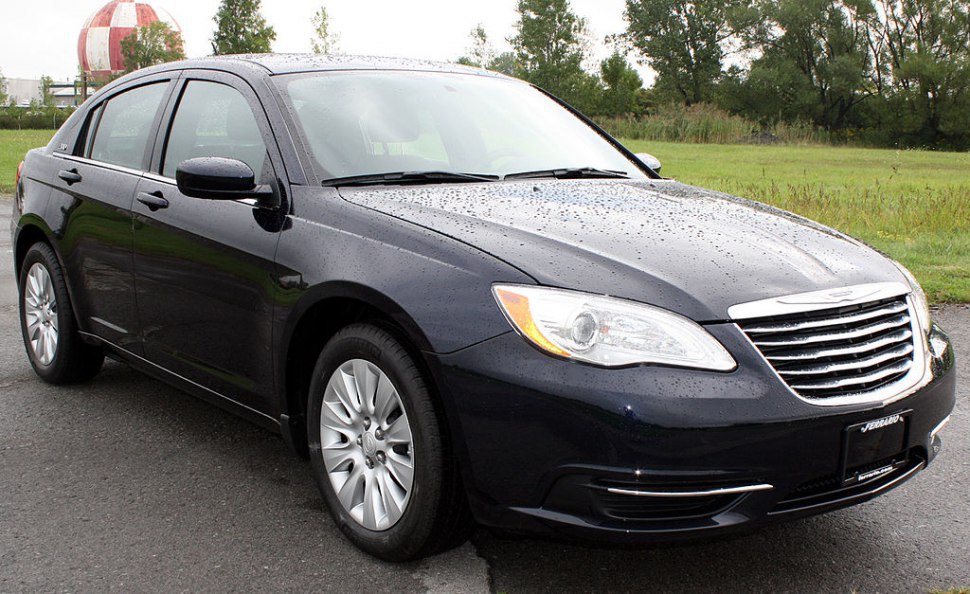 In 2009, at the Detroit North American International Auto Show Chrysler presented a hybrid prototype, based on the 300 models. Named 200C, it was the very first time that the nameplate 200 emerged officially.

The actual 200 model, itself, is a revised and quite modernized version of the popular Sebring model. Chrysler 200 is a mid-sized front-engine car (sedan and convertible) with either an FWD or an AWD, manufactured between 2011 and 2017.

The first generation rolled out in 2010 with 2011 as an official model year and included two different body types – sedan and cabriolet. Each type is represented by two modifications, featuring a 2.4 l (175 hp) and 3.6 V6 (287 hp) engines.

The first powerplant is coupled with a four or six-speed automatic gearbox, while the second one comes paired with the six-speed automatic. As an addition, another version of the 3.6 l flex-fuel engines was added. Chrysler’s 200 I steps on the JS platform, mutual development of DaimlerChrysler and Mitsubishi. 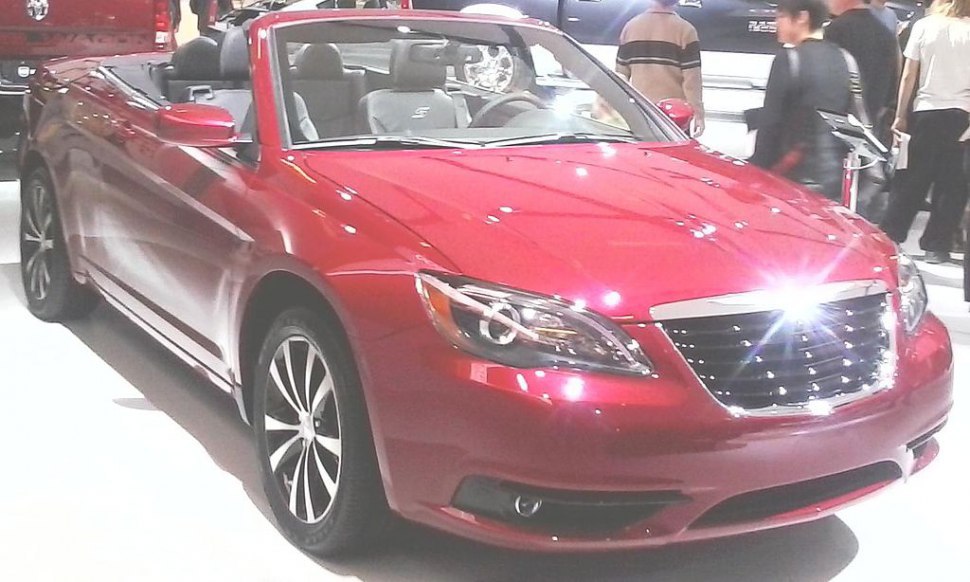 Along with the sedan, Chrysler rolled out a convertible version of the 200 model – again, making use of the same 2.4 l and 3.6 l engines and available in two modifications with slight differences in their specs numbers. Both modifications have two doors and four seats and an automatic 6-speed transmission.

The modification with 2.4 l has almost the same numbers of fuel economy as those of the other convertible in the generation with just one difference – the urban is 13.1 l per 100 km (17.96 US mpg/21.56 UK mpg). In terms of dimensions, the numbers are exactly the same. The same is valid for the type of suspensions and brakes. 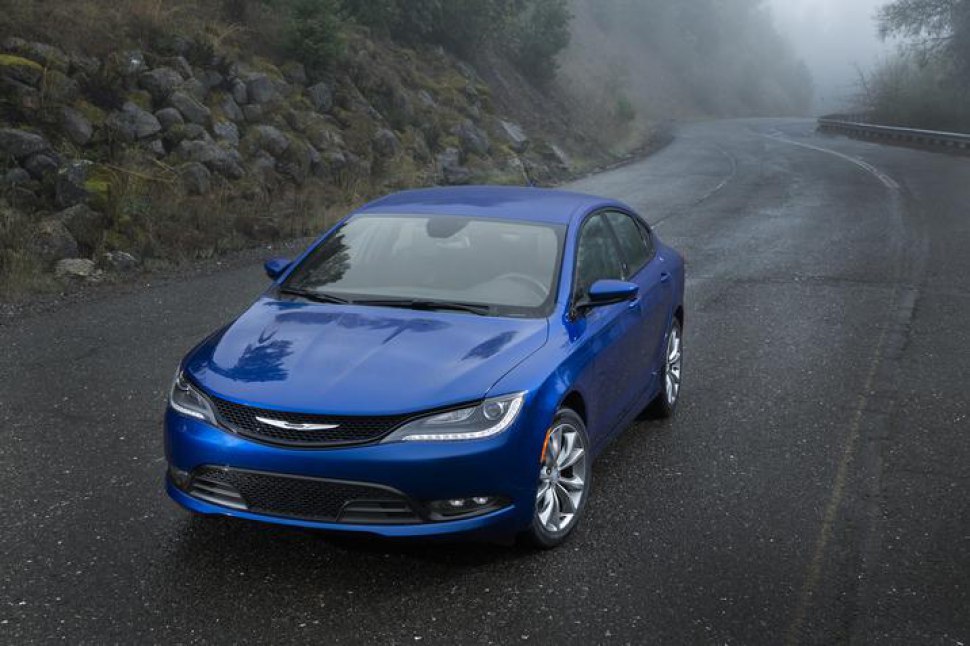 Chrysler 200 II’s production started in 2015 and ended two years ago, in 2017. The generation is comprised only of a sedan, as a body type. The implemented engines are again the 2.4 l and 3.6 V6. However, the horsepower has significantly increased – 184 hp and 292 hp. The transmission is a 9-speed automatic.

There are three modifications in the gen. The first one harnesses the power of the 2.4 l (184 hp).

The second modification, packed with the 3.6 V6 under its bonnet. Concerning the size, it sports identical dimensions as the previous modification.

Chrysler 200 line was officially discontinued in 2017. During its life span, the model has several special updates released.

An interesting detail is that the convertible version was sold in continental Europe as Lancia Flavia, only as a left-hand drive model. The distribution was axed in 2013.