About a year ago, Volvo Cars launched one of the most ambitious plans in the industry, setting a goal of substantially lowering their CO2 footprint per car by the impressive 40% by the year 2025. And they are definitely working hard on it.

They began the production of the Volvo XC40 Recharge Pure Electric P8, which will be followed by several other fully electric Volvos. To ensure excellent consistent quality and to optimize production, they went through a process of preparation, where a limited number of pre-production cars were built in the Ghent plant. 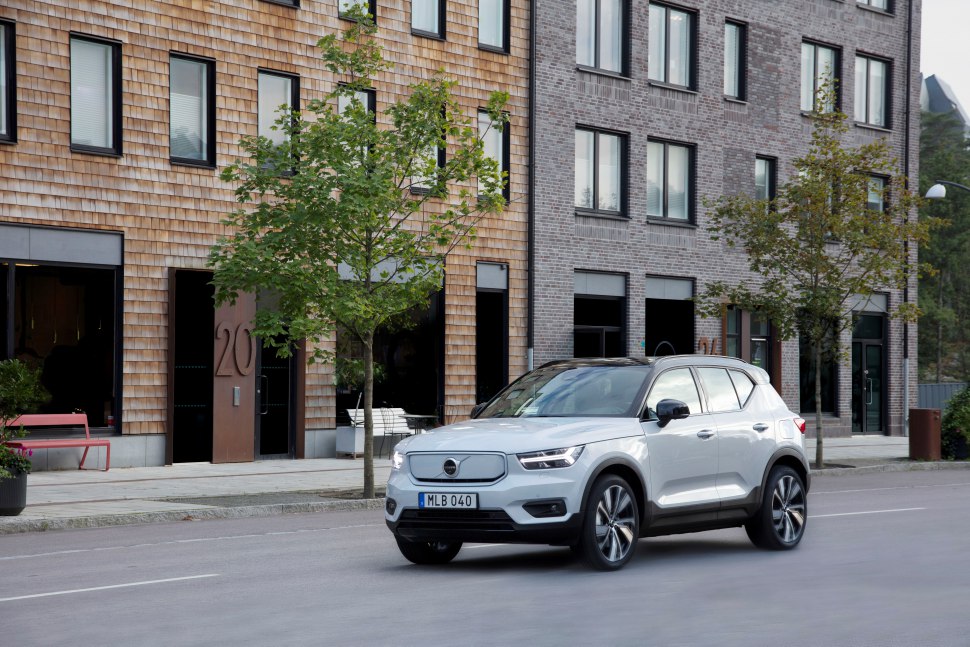 When designing the XC40 Recharge P8, Volvo wanted to offer the driver as smoother driving experience as possible. So, all you have to do in order to get going is to get into the car, select a gear and go - no start buttons here. The one pedal drive further enhances the feeling of more intuitive driving.

Don’t let the fact that it’s fully electric fool you, it is perfectly suitable for long-distance driving. Powered by a high-voltage battery and dual electric motors, it offers a projected range of up to 418 km on a single charge, an output of 480 hp, and an acceleration from 0-100 km/h in 4.9 seconds. In case it needs to be charged, you can fast-charge from 0 to 80 percent in just approximately 40 minutes. 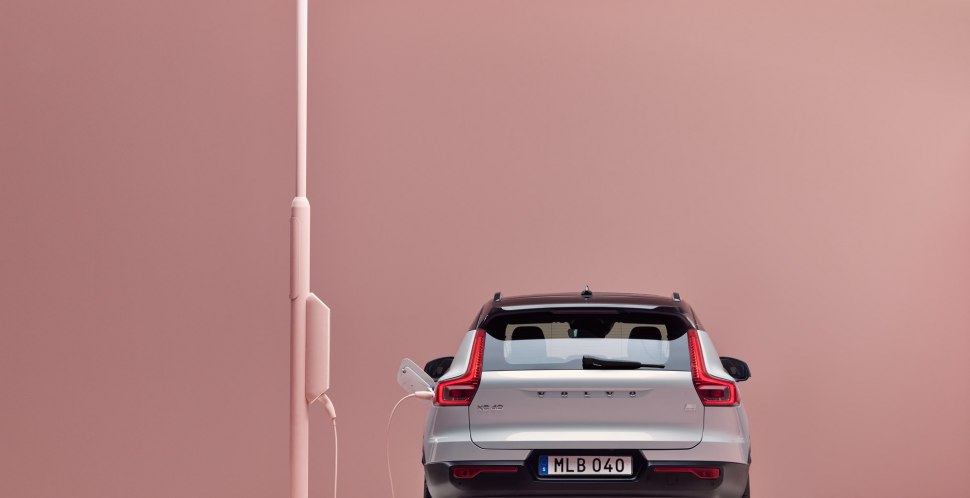 When it comes to safety, something Volvo has always been associated with, the frontal structure has been carefully and completely redesigned and reinforced, mainly due to the absence of an engine. This advanced body structure is also intended to better protect all passengers in case of a collision as well as to help protect those in other vehicles. As an additional measure, a unique battery safety cage protects the battery pack. Its position in the middle of the car’s body structure, which lowers the car’s center of gravity, stiffens the body, and gives and even weight distribution, can better prevent roll-overs.

The XC40 Recharge P8 comes with the new Android-powered infotainment system. It offers a variety of services, such as Google Assistant, Google Maps and Google Play Store. The Volvo On Call connected app (unfortunately, not available in all markets) allows remote control over various functions of the car from a smartphone or smartwatch. Those functions include locking and unlocking the doors or starting the engine in order to preheat or cool the cabin. It can also let others like friends and family access the car when needed.

Being fully electric is not the only thing that makes the XC40 Recharge P8 a solution to reduce the environmental impact. Sustainable materials were also used in the interior - carpeting is entirely made of recycled plastic. 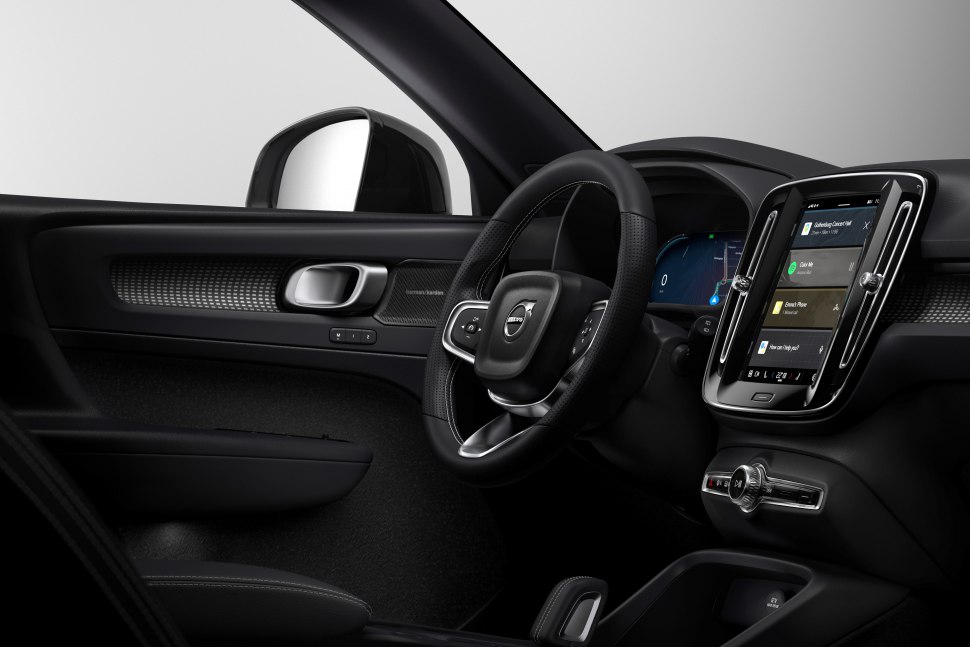 What Volvo Cars noticed as a tendency during the last couple of years was customers preferring more plug-in hybrids and electric solutions. According to Volvo Cars, tens of thousands of consumers have shown keen interest in the all-electric XC40, as well, and every car scheduled to be produced this calendar year has already been sold, with the first cars being scheduled to be delivered to customers in Europe later this month.