Turbochargers - how to maintain them properly 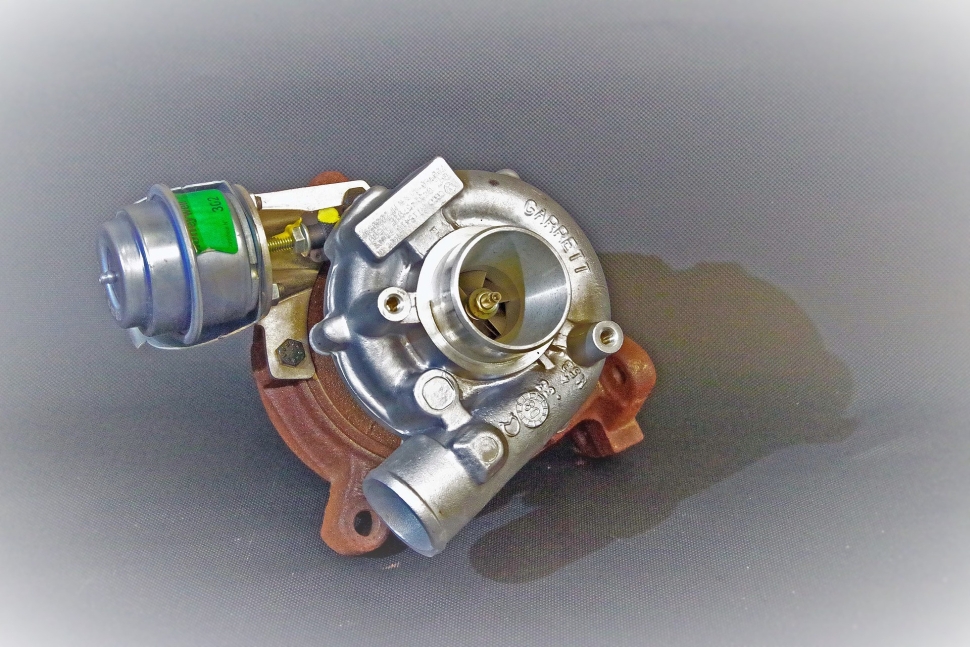 The forces behind the evolution of automotive industry are customers' needs and for some reason, for the past few years the nice has experienced a significant change from engineering prospective. Drivers' demands for better performance, combined with the rising popularity of the engine downsizing, puts pressure on manufacturers to use power units with turbocharging (whether diesel or petrol). Turbocharger is probably one of the most expensive and delicate assembly component. That's why its regular maintenance can save us tons of money and nerves.

The turbocharger could basically be described as two vanes, connected by an axle. The first vane, mounted on the exhaust system, is called turbine and is powered by the engine's exhaust gases. The second one, compressor, sucks an immense amount of air from the atmosphere and compress it. Then, the compressed air goes straight into the engine's intake manifold. There's difference between the pressure of the air in the combustion chamber and the air in the outside environment. The high amount of compressed air in the combustion chamber enables the turbocharged engine to work more effectively/ to be more effective.

There are few  things that could signify a potentially arising problem with the turbocharger:

- a decrease in the engine's oil

- black or white (gray) smoke coming out from the exhaust pipe

- a whisling sound during rapid acceleration

Fortunately, thanks to the rapid development of technology, moder cars are immuned agaist such troubles.

There are few main principles when using a vehicle with a turbocharger. Using them as a guide when think about the maintainance could save you reasonable amount of money:

4. Check the turbine for wear and tear

5. Do not drive on low gear

The regular maintenance is vital in order to prevent unnecessary expences. Luckily, there is an option for re-cycling the good old turbocharger. So keep a close eye on your car and beneath the bonnet.