Toyota releases a special Supra Edition for the US 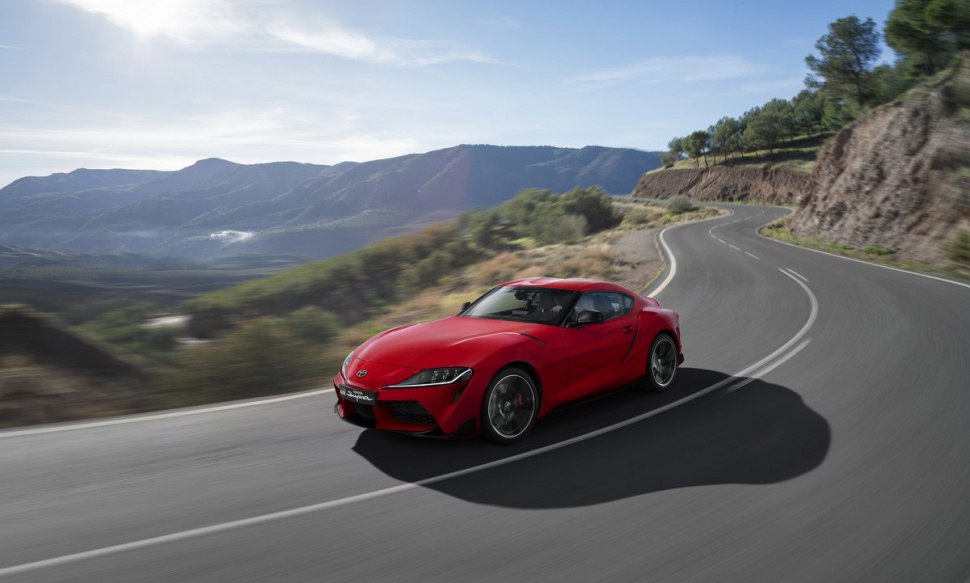 Less than a year after the official launch of the sporty Toyota GR Supra, the Japanese car manufacturer is offering a special, more powerful version of the vehicles for the American market. Under the hood of the Supra sprinter lies the same powerful 3.0 L 6-cylinder turbocharged engine, used for the rest of the GR line across the globe, but with more horsepower added. The overall generated power of the American GR version now raises to the staggering 382 hp, thanks to the additional 47 hp.

The sudden jump in engine power inevitably leads to an increase of other technical parameters such as the torque, which reaches 499 Nm. The engine is accompanied by an 8-speed ZF transmission, which helps the Supra decrease the time needed for an acceleration from 0 to 100 km. 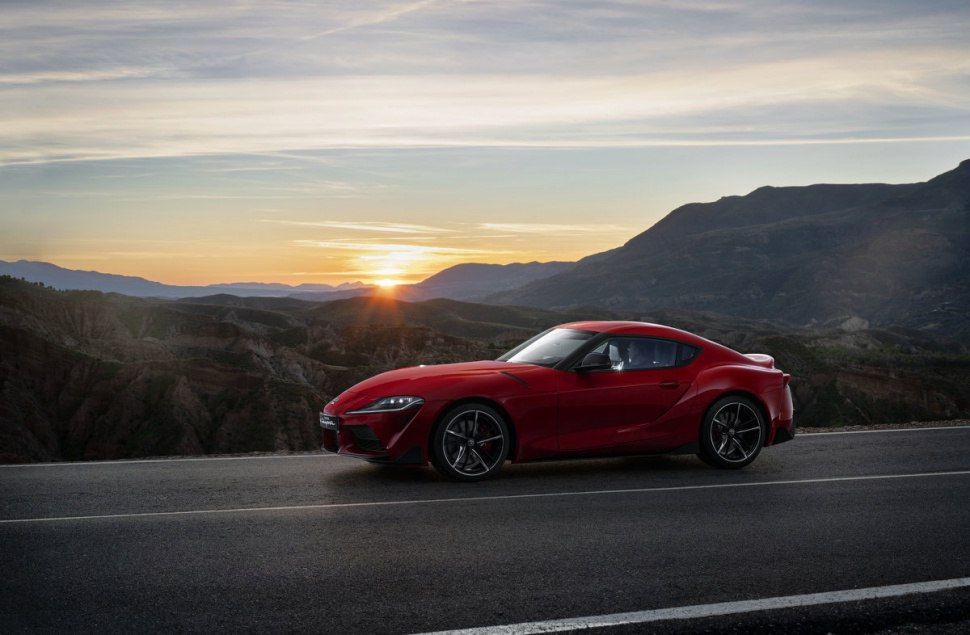 That not only makes this Supra one of the fastest cars ever to come out of Toyota’s portfolio but also puts it side by side with one of its most notable rivals - BMW Z4 M40i. All of the changes in Supra’s technical specifications are a direct result of the newly-developed pistons’ and exhaust system design.

An important detail is that because of the new pistons, the car’s compression ratio has significantly decreased and is now 10.2:1. The Japanese manufacturer is ready to offer its most hardcore fans a special Supra configuration, which includes a more powerful engine. The powerplant, reasonably, comes with additional equipment features. A special aluminum front bracing, enhanced front and rear bump stop, updated damper system and stability control, revamped rear spoiler, active rear differential, electric power steering, and the accompanying hardware changes turn the new GR Supra into an incredible racing machine. All of these enhancements help the car be more stable and comfortable during fast cornering and maneuvers. 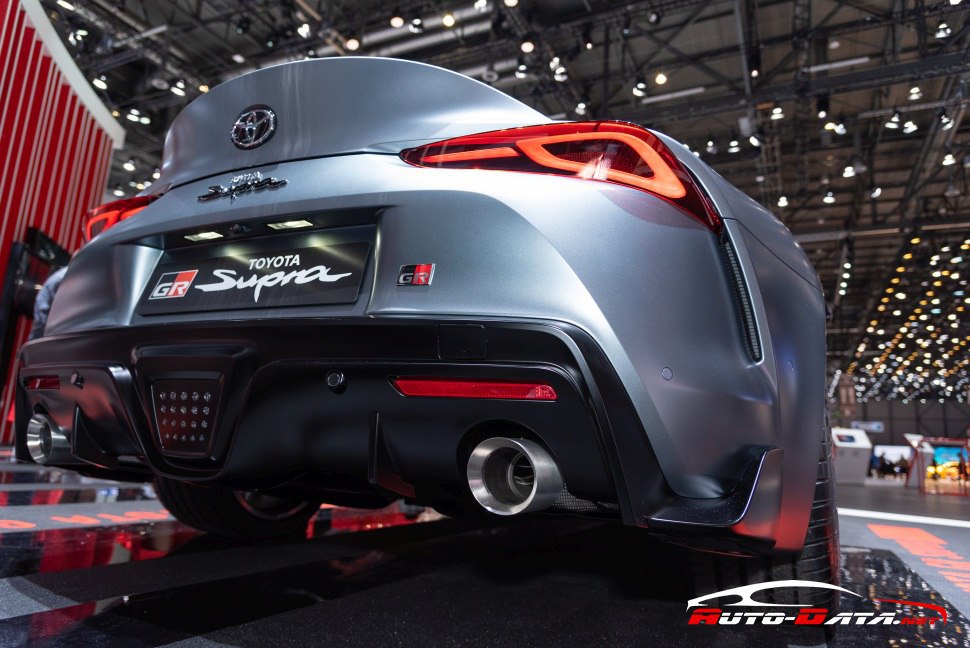 Toyota also promises that soon, the car will get another, more eco version of the 3.0 L engine. Along with the optimized fuel consumption, the future GR Supra will be lighter and with an additional list of amenities. As for now, in addition to the comfort and technical capabilities, the recently released American version of the Supra offers an expanded package of extras like enhanced safety systems, adaptive cruise control, blind-spot assistant, rear cross-traffic alert, emergency brake, navigation, JBL audio system with 12 speakers, parking sensors and even wireless Apple CarPlay.

The car company starts 2021 with another, special edition of the automobile – called A91 Edition. Available in two unique exterior colors, black Alcantara upholstery and carbon fiber detailing, the A91 Edition will come only in 1,000 units.