The evolution of Kia Soul

Based on a concept, the production model of Soul officially debuted in front of the world in 2008 in the form of a five-door subcompact SUV. The car is with front engine displacement and is offered with 4WD system. Now Soul is in its third generation, with already rolled out hybrid and fully electric modifications. Since 2014, Kia markets Soul’s electric variant as the Soul EV in North and Central America as well as Europe. 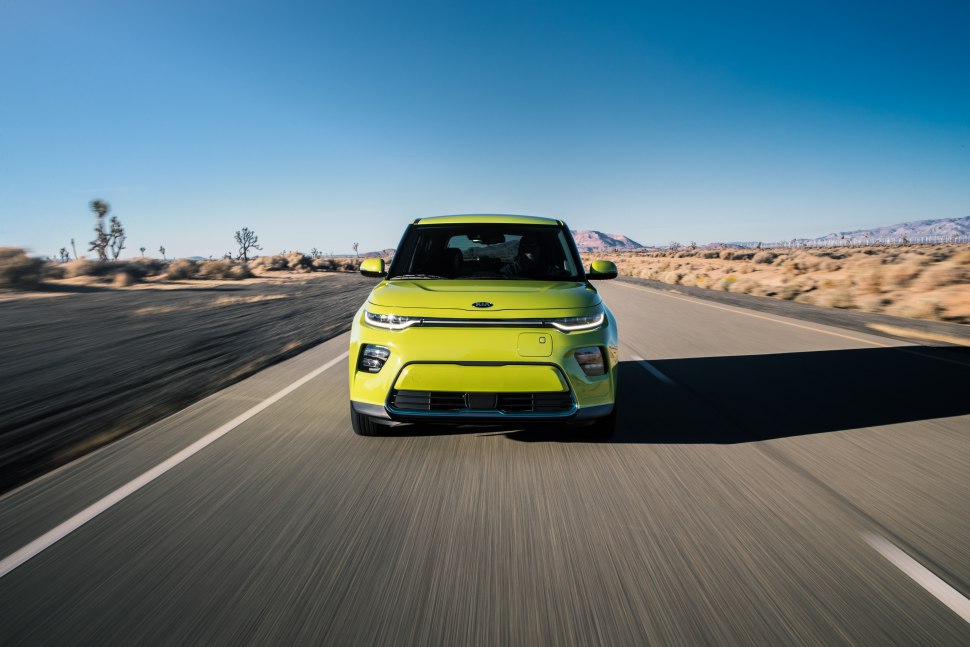 The model earns a maximum safety rating from Euro NCAP and is amongst the safest family cars worldwide.

The second gen of the successful Kia’s model debuts consecutively the 2013 New York and Frankfurt motor shows. It is based on Kia Track’ster concept and has increased wheelbase (2.570mm), and width (1800mm). Its platform, is the same as in the second-gen Cee’d hatchback. Engine’s line-up includes: 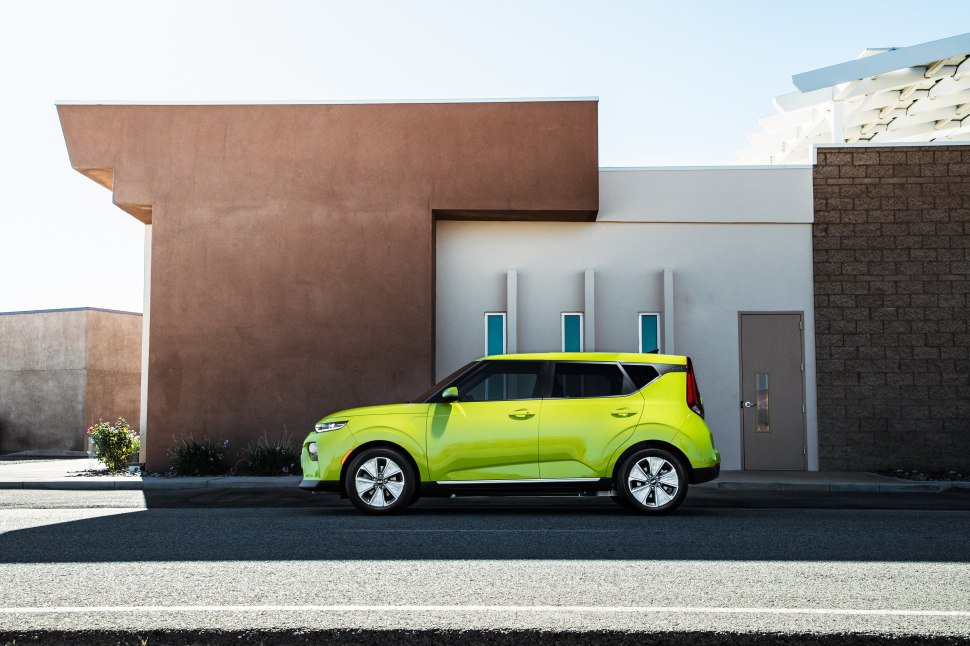 In 2017 the second generation gets a facelift. Notable changes appear in  the body trim look, the new palette for the exterior and the biggest difference – the engine is mated to a 7-speed dual-clutch transmission.

An important modification of Kia Soul II, is the fully electric version of the model. Presented in 2015 it nas the name Kia Soul EV. The official range of the electro mobile is 150km on a single charge, while its top speed is 145km/h. It is equipped with 27 kWh electric engine, producing up to 110hp. In 2018 the EV vehicle gets a facelift.

The third generation of Soul model will come together with next-gen Soul EV. Kia plans to rock the market in 2020 with Soul engine line-up as follows: