The evolution of Kia Niro 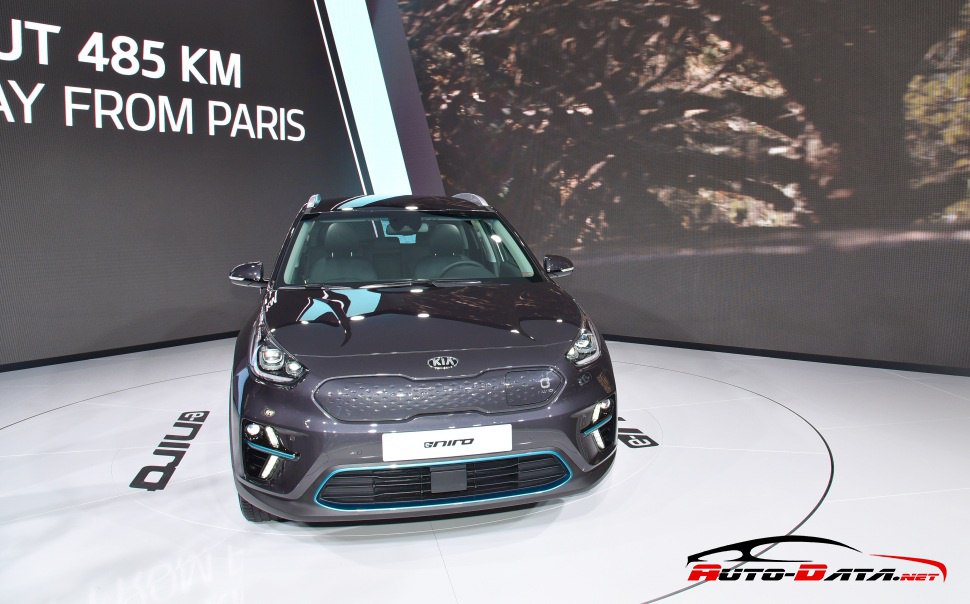 Niro is a hybrid subcompact crossover SUV, manufactured by Kia Motors Corporation. It was put in production in 2016. Its plug-in version was released on the UK market in 2017 and in the US – 2018.

The very first appearance of the Niro was in 2013, during the Frankfurt Auto Show. There, among the brand’s other cars, a conceptual subcompact crossover was displayed. It sported three doors, 1.6 l Gamma (160 hp), 7-speed rotary-shifted DCT transmission and a 45 hp hybrid electric system.

A production-ready version of the Niro was officially unveiled at the 2016 Auto Show in Chicago, with 2017 stated as a model year. The line features two modifications – a hybrid and a plug-in hybrid. 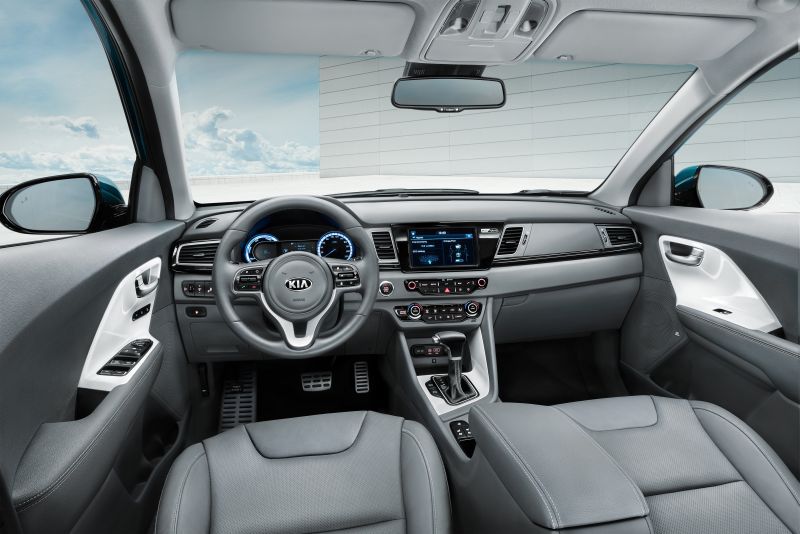 Fuel tank’s volume is 45 l (11.89 US gal | 9.9 UK gal). This modification of Niro is with a front-wheel-drive and a 6-speed automatic DCT gearbox. As the front and rear brakes, the car has discs. The front suspension used is an independent, Spring McPherson, with a stabilizer; the rear one is a double wishbone.

As an official amount of average energy consumption, the manufacturer states -9.8 kWh/100 km.

Engine’s position and a number of cylinders are the same as in the first modification. Here the fuel tank’s displacement is 43 l (11.36 US gal | 9.46 UK gal).

According to the technical specifications, concerning the dimensions, the plug-in shares with the hybrid the same length and wheelbase, while the width and height are a little different: 1805 mm (71.06 in.) and 1545 mm (60.83 in.). 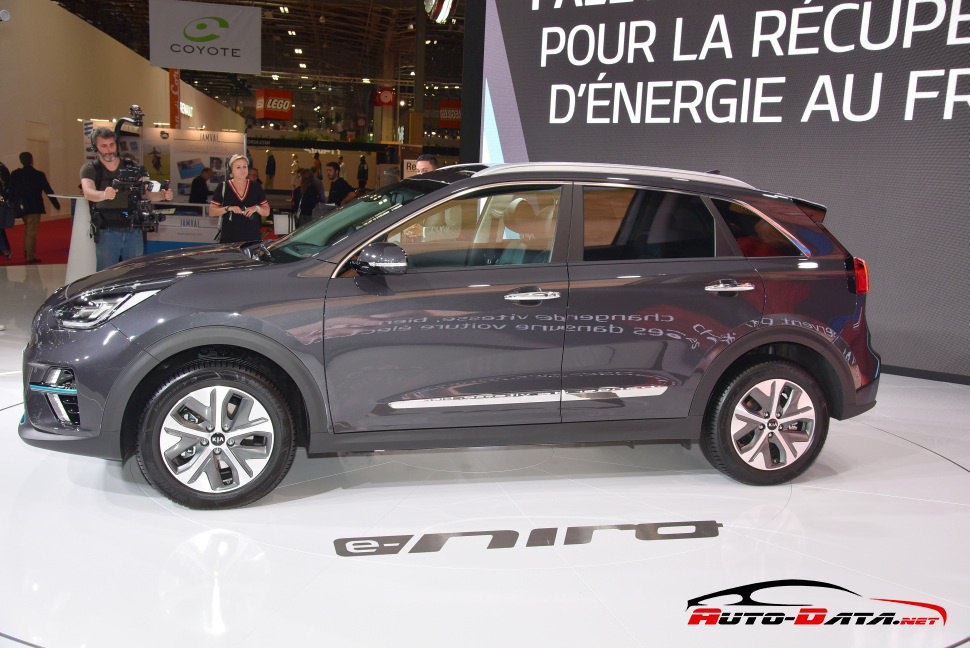 In 2018, Kia launched an electric version, called Niro EV (e-Niro for Europe). The premiere was at the IEVE, in Korea. The fresh addition has a lot in common – battery and powertrain - with another famous electric vehicle Hyundai Kona Electric. Two different battery packs are offered – a 39,2 kWh and a 64 kWh. Equipped with the first battery, e-Niro uses a permanent-magnet electric motor with 134 hp and 395 Nm (291 lb-ft). According to the WLTP, it can travel up to 288 km (179 mi) on a single charge.

Niro is related to Kia KX3 and Hyundai IONIQ.