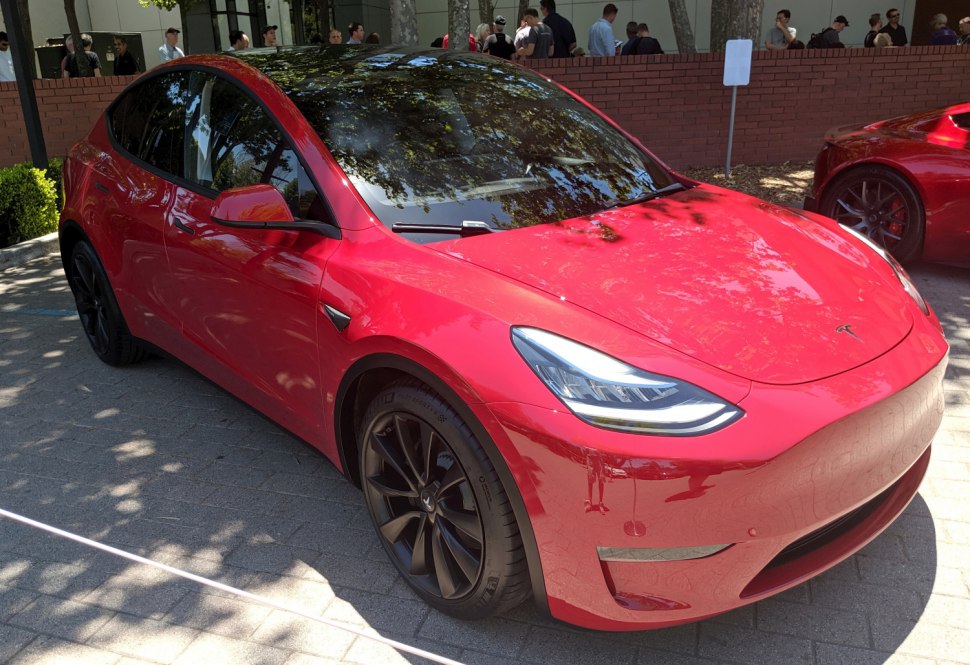 Tesla’s Model Y could be the brand’s first vehicle to come equipped with a thermal pump, according to the recently leaked information. If the rumors are true, this would mean that the American carmaker is planning to increase the work efficiency of the Y model, thus enabling the car’s climate control compressor and fan to generate noise even when the external temperatures are low.  This means that unlike Tesla’s previous models, the Y can eventually be heard even when it is parked.

So why the fuss? Well, the rest of Tesla’s automobiles possess an electric heater, which is responsible for supplying the cabin with warm air circulation during the cold weather periods. However, this particular type of heating has a significant negative imprint on the car’s autonomous range, simply because it drains the battery’s energy sooner than expected.

The thermal pump, on the other hand, is not involved in the heat generation, just in its transfer through the car’s system. Thanks to the usage of different types of aggregates like the air-conditioning evaporator, condenser, compressor and valve, the cooling agent go through different states of matter and different pressure levels to enable heat exchange.

Depending on the situation, the thermal pump system can not only warm but also cool down the temperatures.

The usage of the thermal pump is also of great benefit to the electric vehicles’ battery pack, mainly due to its advanced ability to control the battery’s temperatures. In contrast, the classic heating system, applied in the majority of electromobility, significantly cuts short their autonomous range – especially during the winter.