Subaru Ascent - the worthy successor of the Tribeca 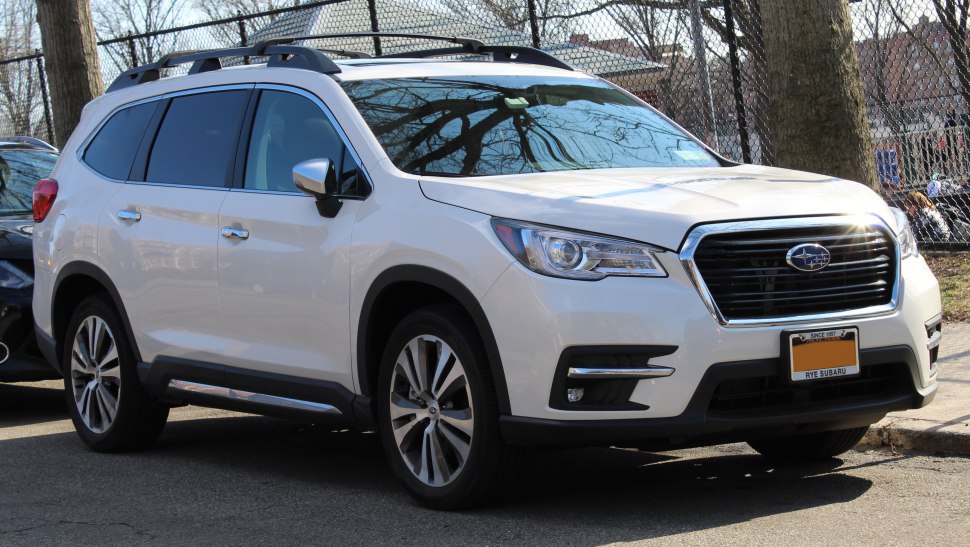 In 2017, during the NYAS, Subaru officially unveiled a concept that would later enter a production stage. The result of it is the 2018 mid-size crossover SUV Subaru Ascent. It plays the role of a flagship, aiming to replace the Tribeca (B9 Tribeca) model on the territory of North America.

The vehicle has five doors, front-positioned petrol engine paired with a CVT Lineatronic transmission, and an AWD system. 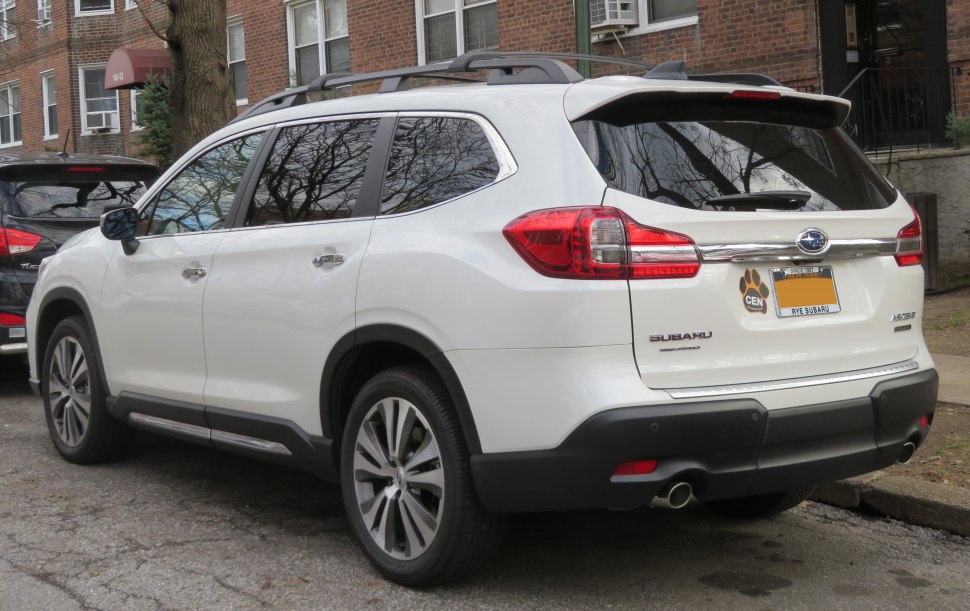 It’s available 4 trim levels. The base one is simply called Ascent and is offering Subaru Symmetrical AWD, EyeSight assistance as a standard, eight seats, STARLINK multimedia package, three-zone climate control as a part of the list of options.

Ascent Premium is the next. It offers the owner the ability to choose between 7 or 8-seat configuration, STARLINK package with additional safety and security features, BLIS system and many other.

The luxury tweaks come with the Ascent Limited. It gives the driver and passengers the comfort of leather-trimmed upholstery, 20-in aluminum-alloys, push-button engine start, adaptive front headlights.

At the top of the line and serving as the highest possible equipment pack is the Touring. It includes premium class high-quality seat surfaces, rear sunshades on the windows, panoramic moonroof, premium class audio system.

During the first months in which Ascent was put on sale, Subaru had to do a recall of the vehicles.