Peugeot Sport has revealed a high-performance 508 Sport Engineered concept-version of the 508 Hybrid.The company, famed for its sports model design, was given the task of developing this new model line.

Peugeot's specialists succeeded to provide a racecar look to Peugeot 508 Sport Engineered, implementing some attractive elements to the car's profile: 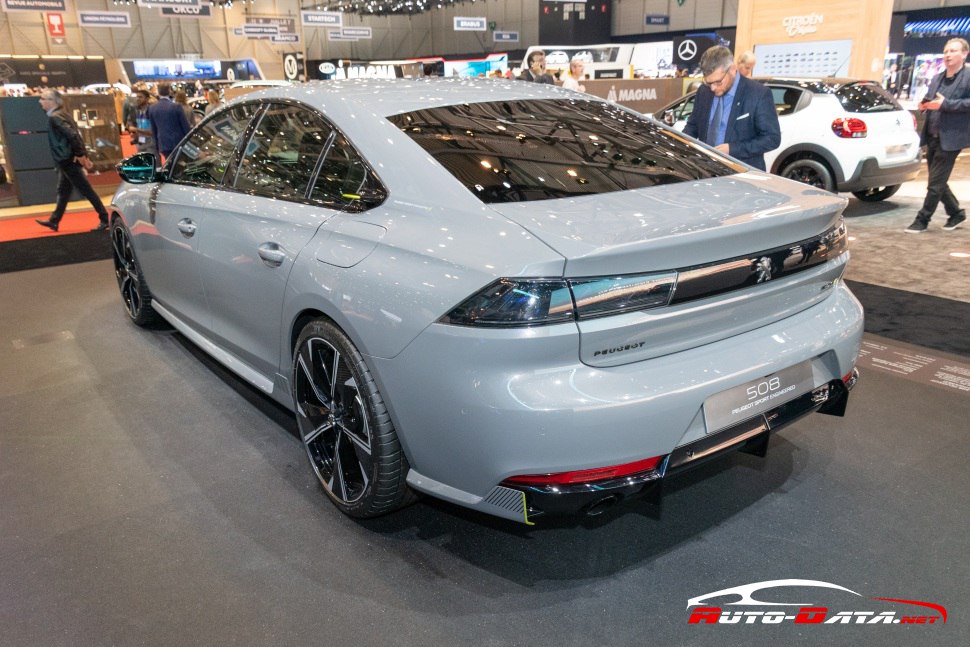 Inside the cockpit, the driver can feel the racing spirit. The whole interior is finished with high-quality materials, traditionally used in sportcars: 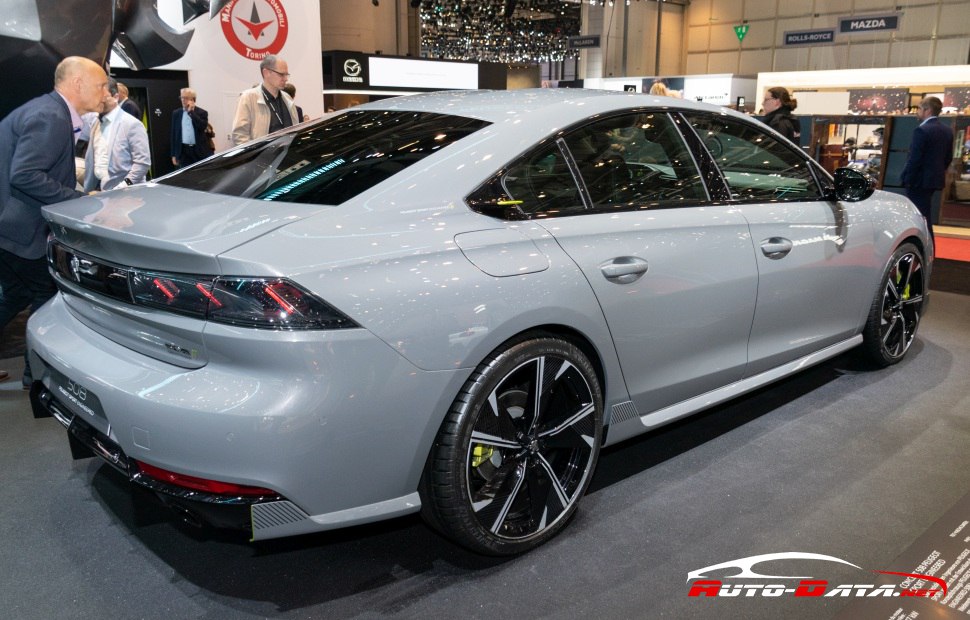 The French company claims the electrified concept can dash from 0-100km/h in just 4.3 seconds, on its way to a electronically limited top speed of 250km/h. 508 Sport Engineered uses the same 200-horsepower, 1.6-liter, PureTech 200 engine as the flagship 508 Hybrid. It drives the front wheels with the additional help of a 110-horsepower electric motor. Another, stronger, 200-horsepower electric engine powers the rear wheels in order provide performance numbers not usually associated with Peugeots. Electric power is drawn from an 11.8kWh battery pack, producing zero-emissions and driving range of up to 50km on the WLTP test cycle. 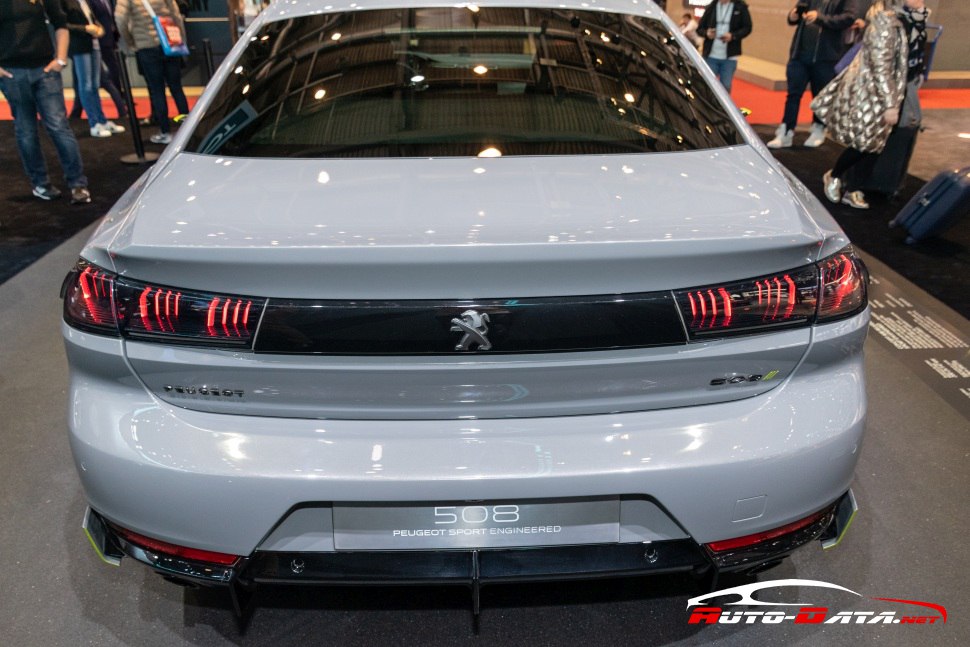 The new concept 508 Sport Engineered is a step forward in Peugeot's attitude #UNBORING the future. The next move is already planned. The company has confirmed it will introduce its first all-electric model later this year, likely to be a variant of the new-generation 208 light hatch.