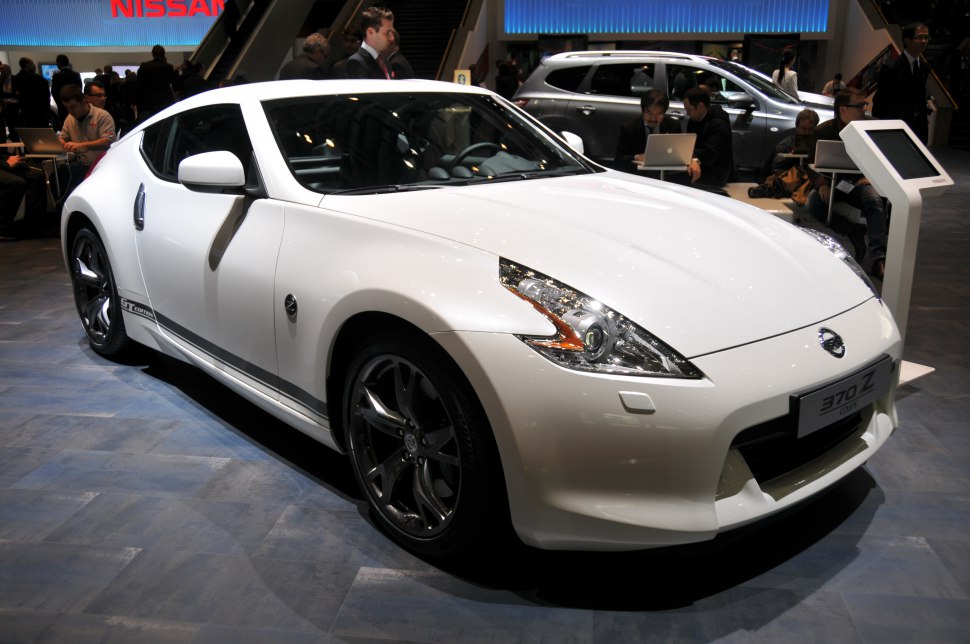 Nissan released the 370Z in 2008, during the LA Auto Show. Known in its local car market as Fairlady Z Z34, the vehicle succeeds 350Z by becoming the sixth generation of the Z-line. As an official year of production, Nissan pointed out 2009.

370Z falls in the sports car category. It came as a liftback coupe and a roadster with two doors. Built on the FM platform, under the bonnet was laid a 3.7 l V6 engine, which could be paired with either a 7-speed Jatco automatic or 6-speed manual transmission.

Although 370Z inherited the 350Z model, Nissan decided to give the model a complete makeover. Changes included a shorter wheelbase and length, elongated width and increased rear track, as well as decreased height. These changes led to a significant weight reduction.

A fresh innovation is the usage of aluminum as main construction material in the car’s subframe, engine cradle, door panels, hood, and hatch. New front suspension cradle, additional rear build-up on the automobile’s structure, an underbody V-shaped reinforcement, a refined rear body torsional and vertical bending rigidity are what part of the fresh technical features on the 370Z. Along with this, a carbon fiber composite radiator and reinforced rear fender areas were added.

Unlike its predecessor, the Japanese carmaker dropped out the Brembo brakes in favor for its own. 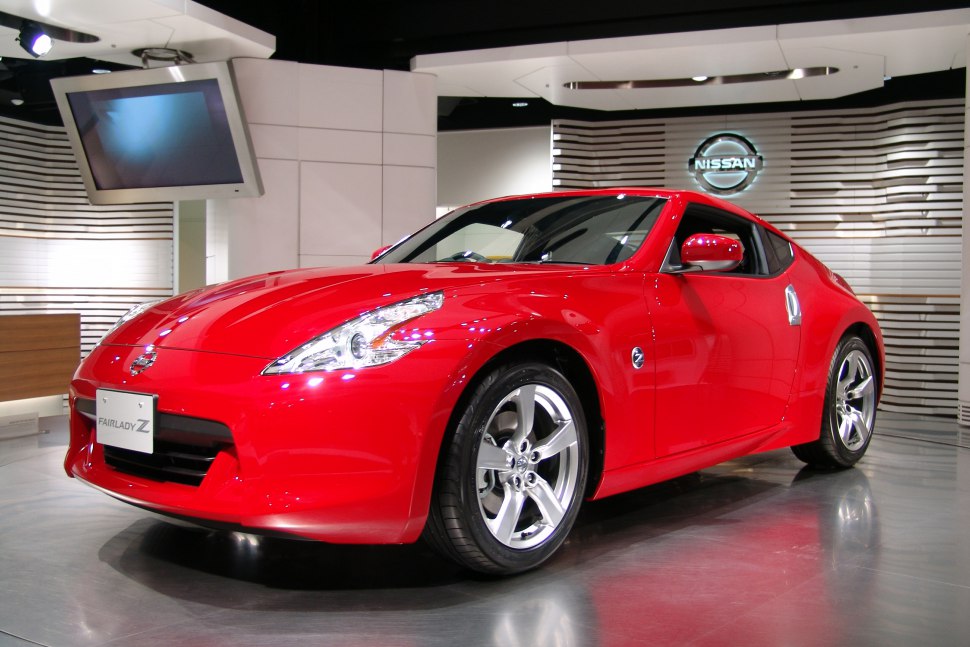 Since its official unveiling, 370Z has undergone few changes resulting in the appearance of few model variations. 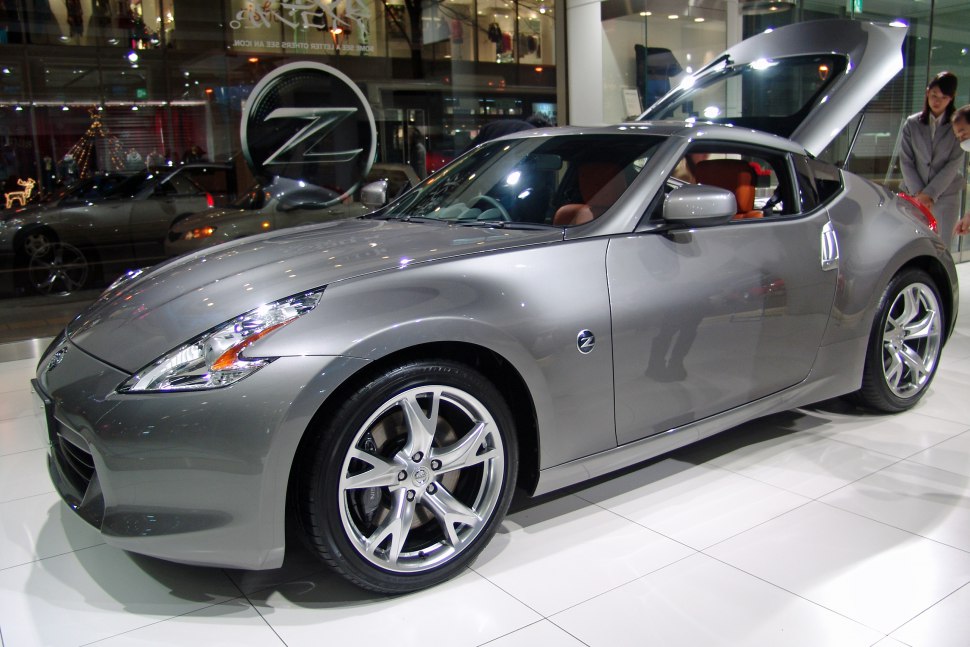 The latest and most recent model of 370Z was officially unveiled in 2018. It includes two sport modifications, again with two doors and the same number of seats. The engine used to drive the vehicles generates 332 hp and is coupled with a 6-speed manual and a 7-speed automatic. The curb weight here is identical for both of the modifications – 1512 kg (3,333.39 lbs.).