Nissan 350Z entered the automobile landscape in 2002 (2003 was the official model year) as an attempt of Nissan Motors to revive the Z line after the withdrawal of 300Zx from the American market. Its first version was in a form of a concept that bore a striking resemblance to the 204Z car.

Later on, Nissan decided to enhance the concept and eventually turning it into a production vehicle - the 350Z.

Nissan 350Z is a front mid-engined RWD 2-seater sports car that is available both as a hatchback and as a roadster. Both versions of the sporty 350Z were in production from 2003 up until 2008. The number of doors can vary, in accordance with the body type. The hatch coupe comes with 3 doors, while the roadster has 2. 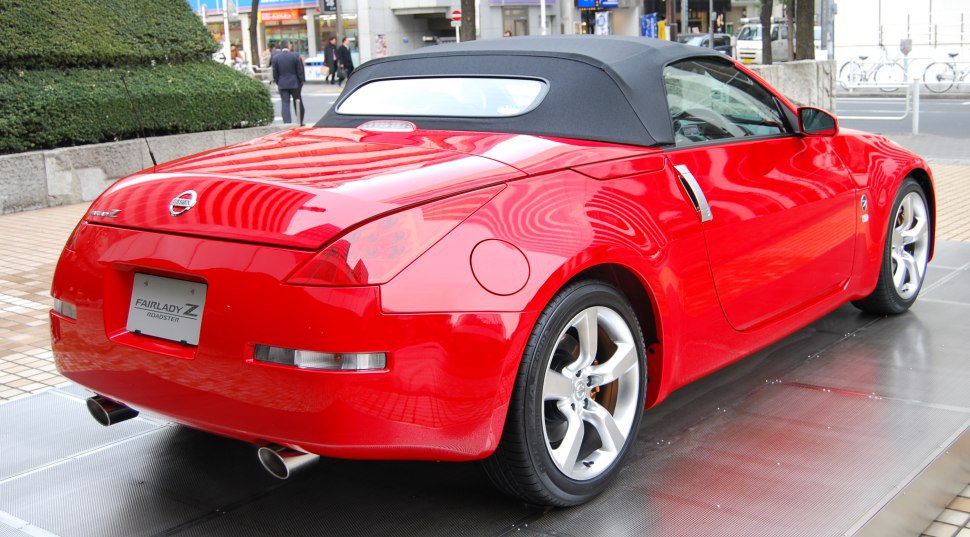 Depending on the type of the model chosen (hatch or roadster) and the year of production, dimensions of the Nissan 350Z may vary:

Since its first appearance till its end of production, Nissan 350Z has a total of 4 generations.

The first one, manufactured between 2005 and 2007, has just one modification in it.

The last two generations are facelifts of the hatch and the roadster, with 4 modifications present in each one of them.

Throughout its existence, Nissan 350Z (Z33) has undergone significant altering - starting out with the concepts' phase and ending with its enhanced special editions. 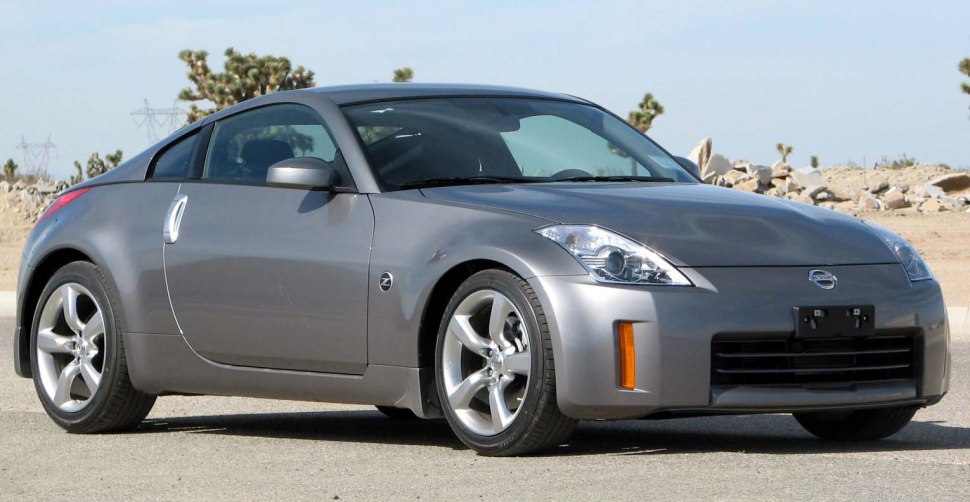 What's more, Nissan's sport tunning division NISMO has turned not one or two of the 350Z models into track monsters.

The famous Z-car has also left its mark in the Motorsport, thanks to its outstanding performance.

According to the targeted market, Nissan 350Z offered different options for trim configurations. In America, 350Z came in 5 trim levels: 350Z (known as basic), Enthusiast, Performance, Touring, and Track. In Europe, however, the only possible trim was the last one, Track, offered simply as a 350Z.

After its discontinuation, 350Z was succeeded by the 370Z which is manufactured till this date.