Most Common Problems With Diesel Engines

Just like any other machinery that’s being used daily, car engines fail. Due to their constant use, harsh working conditions, wear and tear, defective parts, low-quality fuel and many other factors greatly affect the work cycle and lifespan of the engine. And while some things cannot be repaired, others can easily be dealt with. In the following lines, we’ll go through some of the most common issues every diesel car owner has or may eventually face someday. 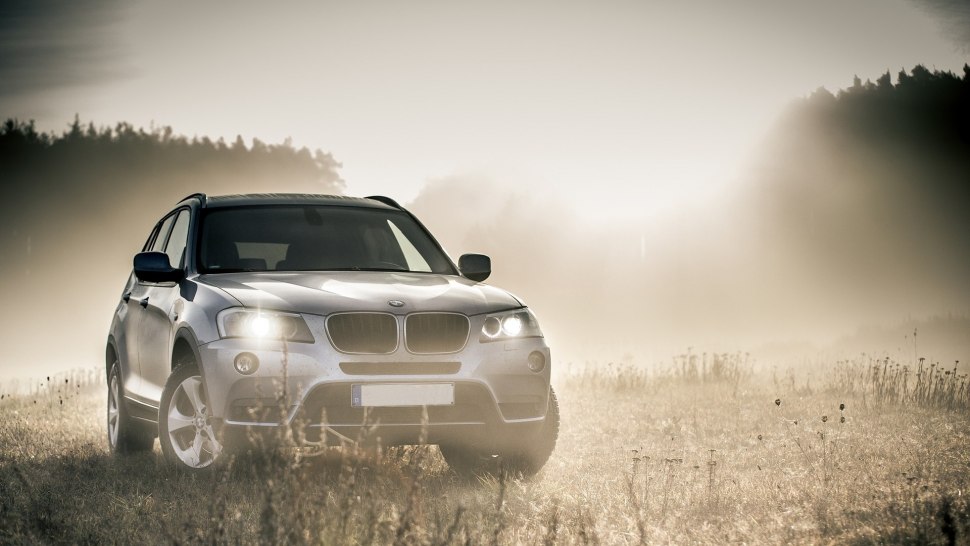 It’s a rule of thumb that the engine oil must be kept clear, not only from hard debris and other liquids but also from air. That’s because the oil’s main purpose is to lubricate every engine component, protecting the mechanism from overheating and wearing out. What happens when the oil gets “contaminated” with air is that air bubbles mix with the fluid and impair its lubrication characteristics. This is called “oil oxidation”. The oxidation problem is most common in vehicles that have not been used for a long period of time.

Another oil-related problem of diesel engines is the sudden increase in oil consumption. The most probable explanation for this issue would be the presence of an oil leak somewhere under the car’s hood. Other factors could also explain this problem, such as the oil’s viscosity, the engine’s age and even failing of the pistons’ rings.

Speaking of oil pollutants, water is yet another enemy of the engine oil. Even the smallest quantity of water can ruin the oil’s lubricating characteristics. Another negative effect of moisture is that it causes the annoying knocking sounds that every driver dreads to hear.

Another oil-related engine problem concerns oil grade. Viscosity is the fluid’s thickness - its ability to easily pour at a specific temperature. Viscosity is related to the lubricating capabilities of the oil, so a wrong one can result in hard start of and damage to the engine.

One quite common and very unpleasant issue of diesel engines is the black smoke, coming out of the vehicle’s exhaust. The smoke is always accompanied by a pungent smell of something burning. This is cased by the air to fuel ratio imbalance, meaning there’s more fuel than air. There are many possible reasons for this, ranging anywhere from a failing turbo to a clogged air filter.

Often times, diesel cars emit bluish smoke, accompanied by the distinctive smell of burned oil. This usually happens when the engine is burning oil for some reason, due to wear and tear of the pistons, worn out valve seals or elements of the vehicle’s power assembly or issues with the oil filter.

A direct result of improper combustion in the engine, the white smoke is yet another signal of problems with the diesel engine. The sudden appearance of white smoke could be a result of issue with the injector or compression or incorrect timing. 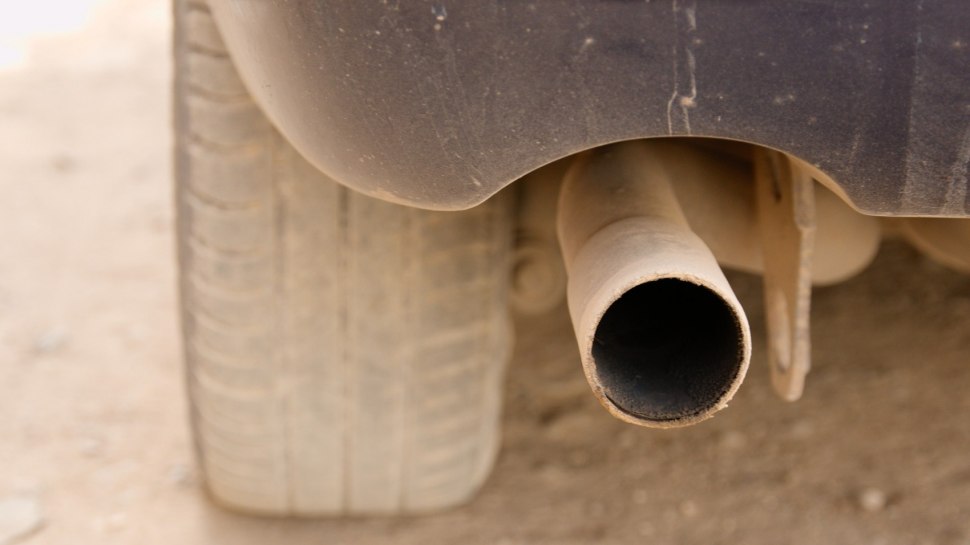 Another common problem with diesel engines is the difficult start. it’s that moment when you turn the ignition key and nothing happens – the engine cranks, the dashboard lights up for a while and that’s all. As for the reasons behind it, there could be many. But most mechanics state that it is either the engine’s low compression, due to a faulty exhaust valve, or problem with the fuel supplement to the engine.

A sudden drop in power

Another unpleasant and a bit dangerous problem is the sudden drop in generated power – most noticeable when accelerating or starting the aggregate. Among the most probable reasons for this are clogged and worn out furl filters and a faulty injector.

There’s a huge chance that the hard engine start during cold wintertime is caused by a faulty glow plug. Like the spark plugs, used in the petrol engine, glow plugs have the same purpose – to ignite the fuel/air mixture and thus help start the vehicle’s engine. The result of a bad glow plug is the difficult (and sometimes impossible) engine start.

Whether we’re talking about a petrol or diesel engine, even a small portion of contaminated fuel can cause serious damage. From water and air to different hard particles, pollutants can easily interrupt the work pattern of the engine and even lead to it breaking down.

The compression ratio is an important characteristic of the engine. The higher the ratio, the more powerful and even efficient the engine is. Sadly, the power has its negatives such as rapid wear and tear of the engine and the fuel injection system.

Because of the vast array of mechanical components, it’s inevitable for the engine to produce a decent amount of noise. It’s a distinctive feature of diesel engines that they are a bit noisier than their petrol-driven equivalents. With time, these vehicle aggregates tend to get louder than expected. However, the sudden appearance of loud and repetitive knocking sounds, coming from the working engine, is a sure sign of a problem which should be looked at.