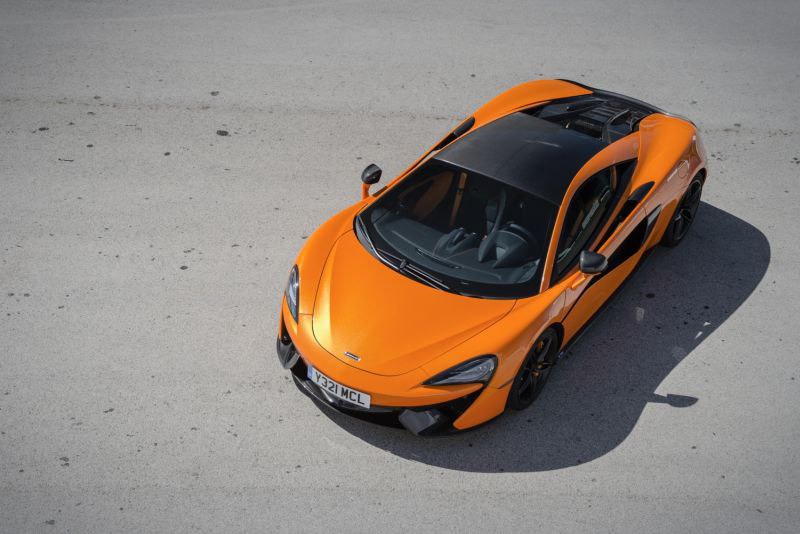 McLaren 570S made its official world debut back in 2015, during the New York International Auto Show. The ultra-luxurious supercar falls under the S class characterization and comes in two variant - a 2-door coupe (570S) and a roadster (570S Spider). The engine used is a 3.8 L V8 with 570 hp. The type of fuel used is petrol. The transmission is the 7-speed Graziano SSG dual-clutch.

The 570S model sports elegant aerodynamic outlines, combined with performance precision. The design of McLaren is inspired by several other cars of the brand - most notably the P1-looking rear end. 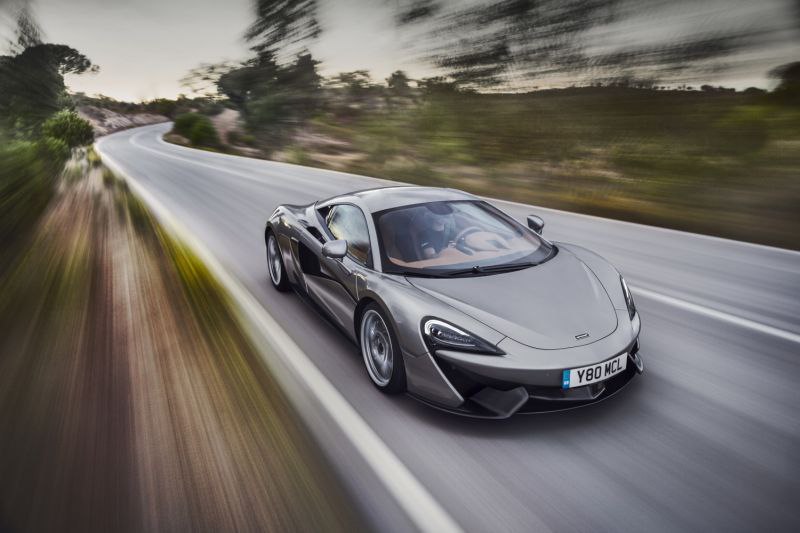 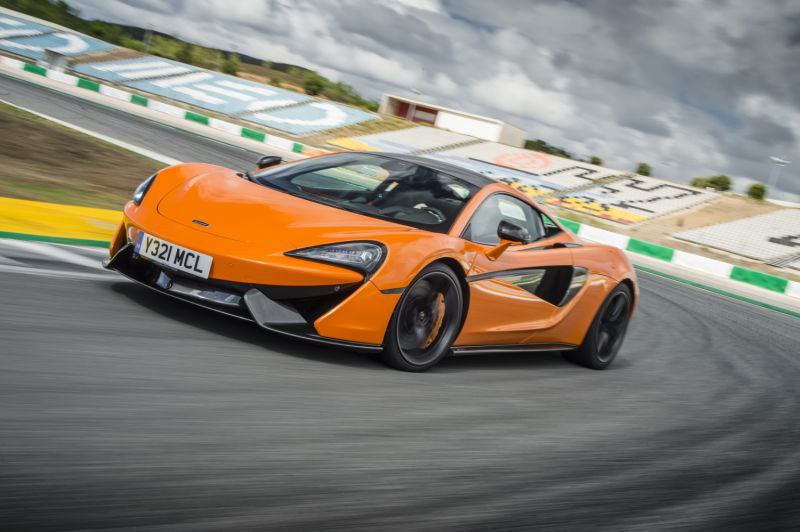 The 570S Spider arrived in 2017, with a public reveal during the Goodwood Festival of Speed. The car bears some of the most profound traits of McLaren's Super Series. Again, it runs on petrol (gasoline). It is capable to accelerate from 0 to 100 km/h in 3.2 seconds and from 0 up to 200 km/h - 9.6 seconds.