McLaren 720S is yet another British-made luxurious masterpiece 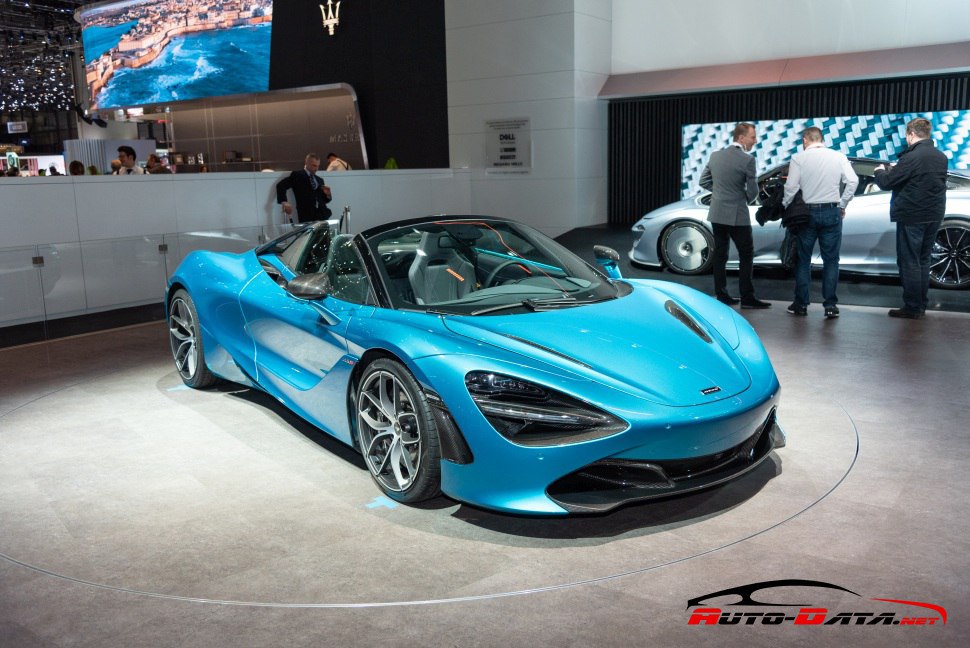 Officially, McLaren 720S was unveiled to the public in 2017, during the prestigious Geneva International Motor Show. It serves as a second fresh addition to the famous Super Series.

Stepping on a modified monocoque, composed of carbon, 720S falls under the sports car category. It comes in two variants – a 2-door coupe and 2-door roadster Spider (with a retractable hardtop). 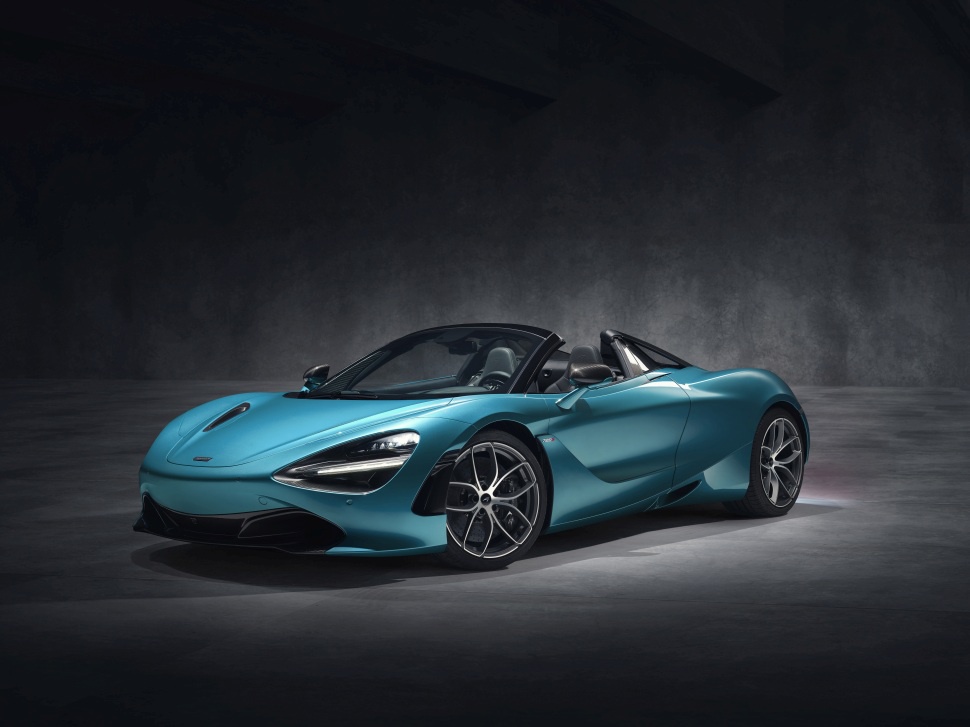 Front and rear suspension are double wishbones, while for the brakes system the manufacturer used vented discs.

720S roadster version, named Spider, was officially launched in 2019. It utilizes the same engine unit, meaning that the horsepower and torque are identical. The 7-speed SSG gearbox is also present in the vehicle's configuration. Along with those parameters, the 2019 Spider also shares the same maximum speed with its predecessor (341 km/h) and time frame to go from 0 to 100 km/h (2.9 seconds). Dimension numbers are almost the same, too: 4,544 mm of length and 1194 mm of height. 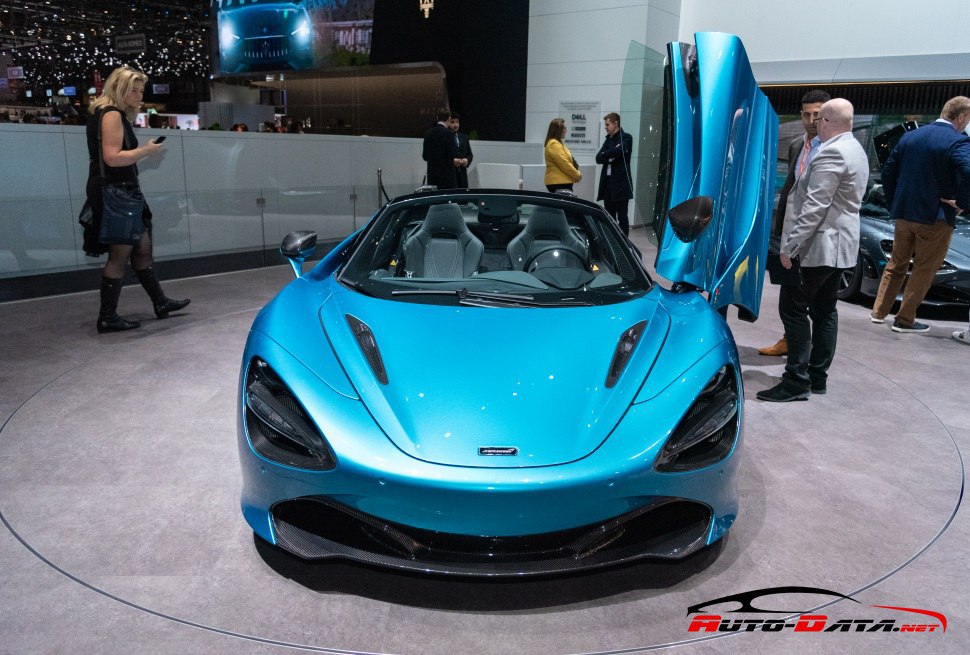