Hyundai presented and manufactured Genesis as part of the brand’s portfolio from 2008 until 2016. It is an executive 4-door sedan, with 5 seats (including the driver), with a front-mounted engine and either an RWD or 4WD system. 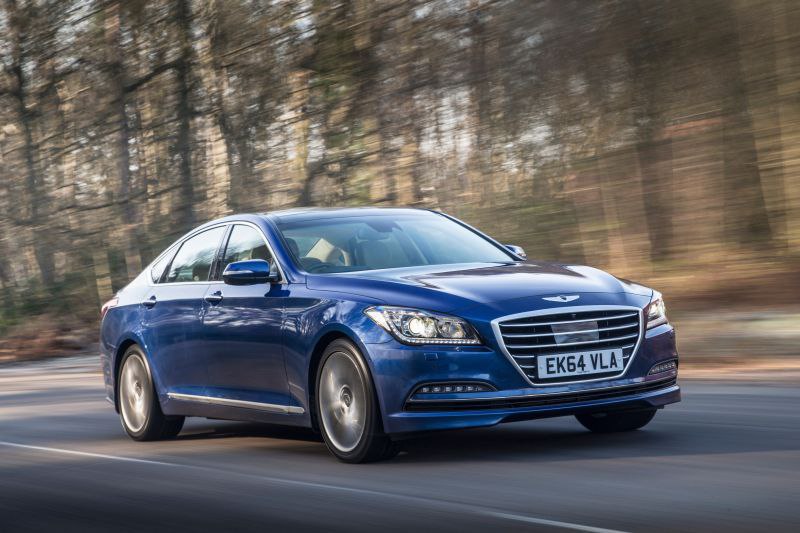 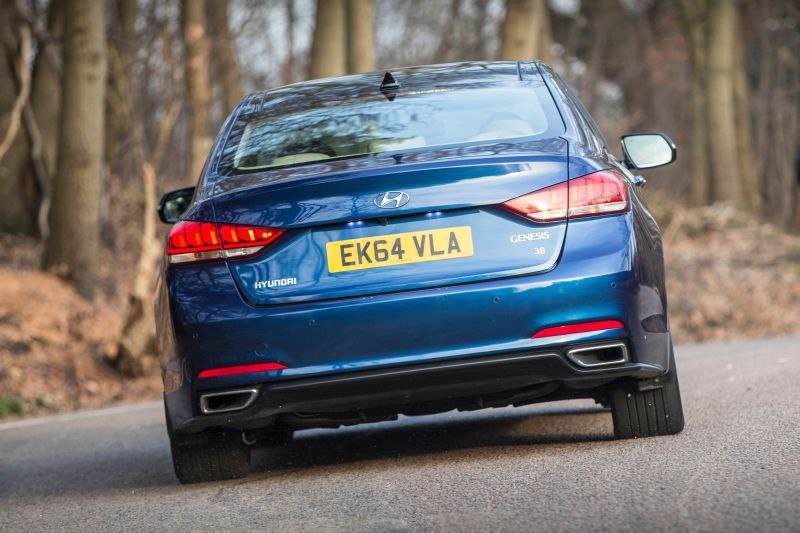 A very special edition, R-Spec, joined the cars in the period 2011-2014. It was equipped with the 5.0 GDI engine along with a cluster of exterior and interior unique elements. Hyundai Genesis I includes sedan and coupe as the body type of the modifications. Genesis Coupe (2 doors and 2+2 seats) production marks the period between 2009 and 2012 with 4 modifications. It was later refreshed via 2012 facelift. The production of the coupes in the facelift version has started in 2012 and ended in 2013 – with a total of 6 modifications. 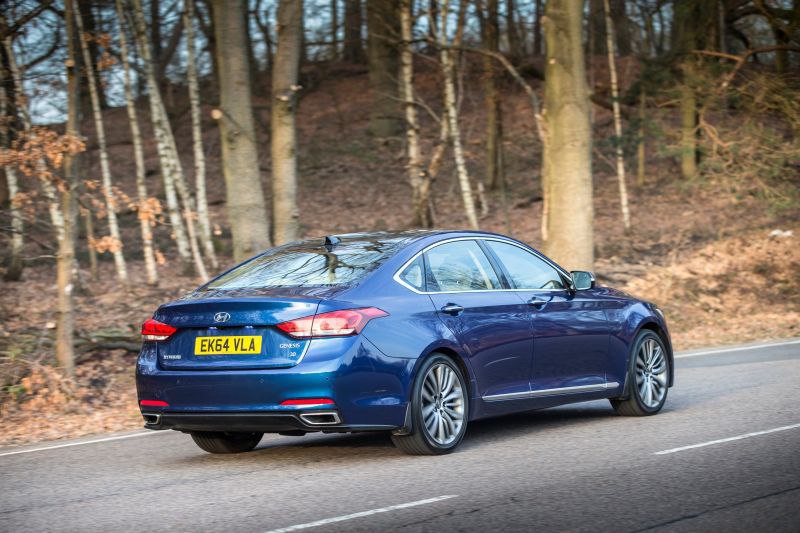 In 2017 Hyundai moved the model out of their product list and transferred it to their luxury subdivision – Genesis. Since then, the Hyundai Genesis is sold under a new nameplate – G80.