How to: Brake Bleeding

Brake bleeding (known also as brake flushing or break purging) describes cleaning out a vehicle's brake system from all the air bubbles that may be there. The reason why this is being done is that, due to its compressing characteristics, the air disrupts the hydraulic pressure formed inside the system and thus reduces its capabilities.

Though most mechanics advice that it should be done by professionals, brake flushing is not as difficult as one may think. It can take only 20-30 minutes, depending on the car’s system and the method used. 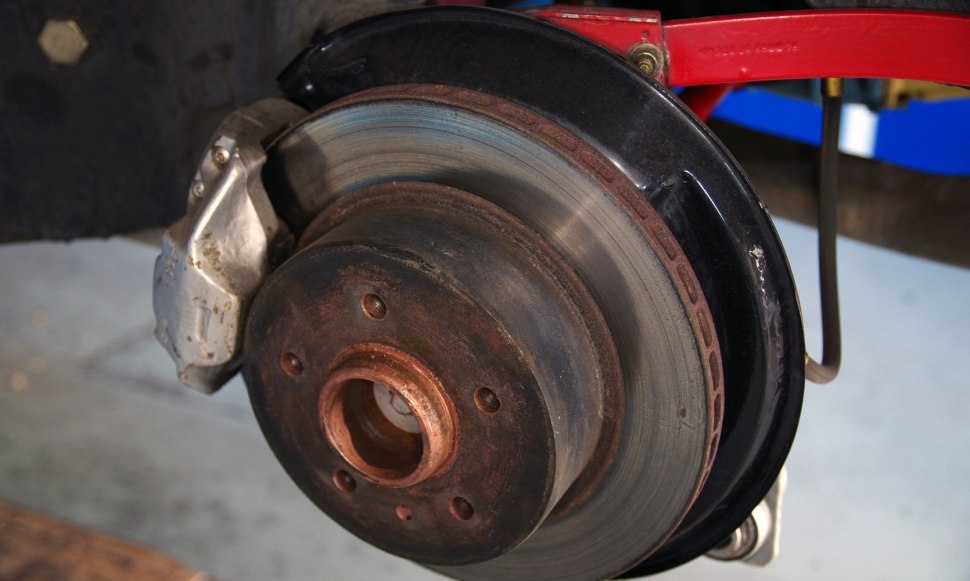 There are 5 different methods of bleeding the brake system.

The pump and hold method needs to be performed by 2 people - while one person loosens the bleeder screws one at a time, the other presses the brake pedal down. This enables the built-up air in the system to escape. The bleed screw must be closed before the second person releases the brake pedal.

The vacuum method requires the use of an additional tool – a vacuum pump. Attached to the opened bleeder valve, it extracts all the air bubbles from the brake system.

The pressure method requires the use of a pressure pump. Attached to the master cylinder of the brakes, it pressurizes the brake system, as bleeder valves are opened one by one, releasing all the air bubbles out.

Another way of clearing out the air is the reverse method. It uses a pump to force brake fluid directly through the bleeder valve to the master cylinder. Due to the fact that air goes to the surface in liquids and naturally wants to escape up and out, air bubbles are cleared from the brake system.

The simplest method is gravity bleeding. It’s done by attaching a hose to the bleed screw, opening it up, and the old brake fluid and air flow out of the lines.

Each one of the above mentioned methods for breeding has its negative and positive sides. Whether it's the requirement of a second person, the time needed, the chance of the system's components wearing out or of running the master cylinder dry, each method has it's pros and cons, so we can't point out one as the best. It depends on individual needs and preferences.