The Pilot is Honda's largest 3-row SUV on the market. The car was officially revealed and enrolled in production in 2002 with 2003 marketed as Pilot's model year. 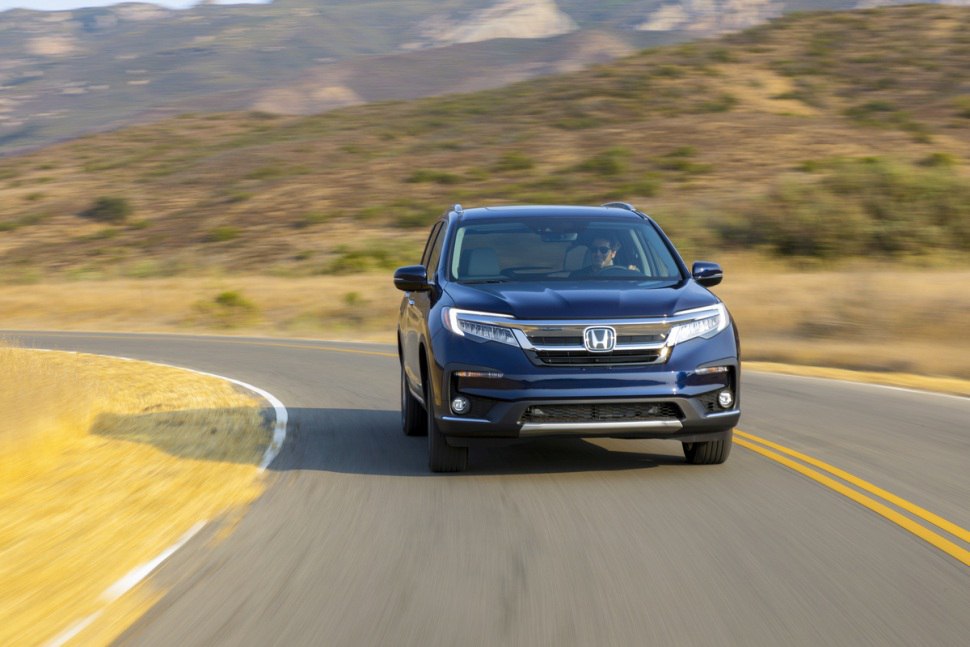 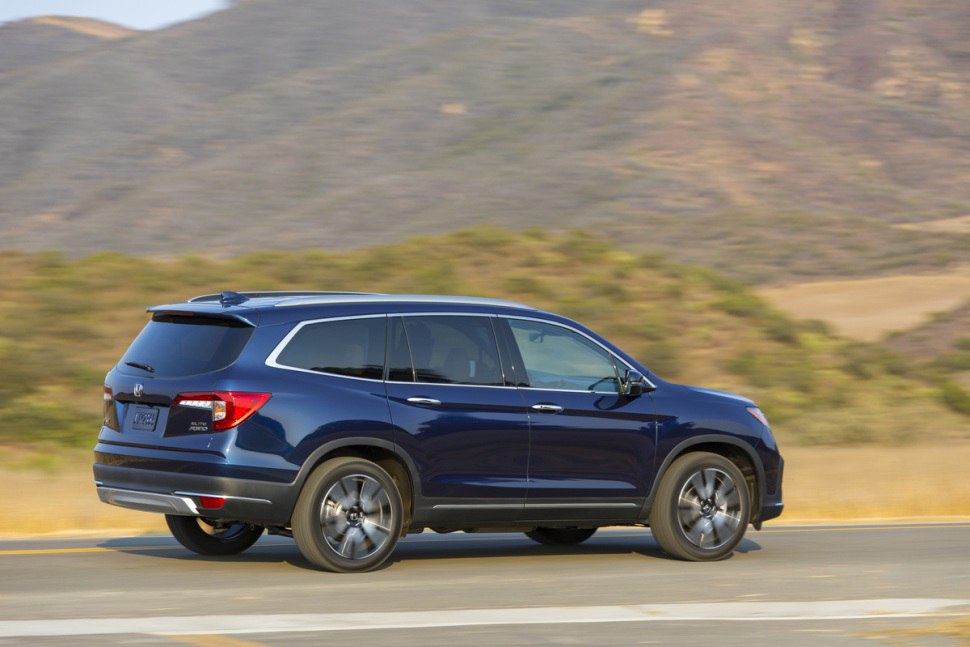 The last, for now, 3rd Pilot generation hit he market in 2016 and is still up-to-date. It includes 4 modifications with the 3.5 V6 (280 hp) engine unit. The vehicles in this particular generation are SUVs with 5 doors and 7 to 8 seat configuration. According to the specs sheets, the engine position in all of the modifications of the Honda Pilot is front, transversely, and the fuel system is direct injection. The kerb weight of each one of the cars in the generation may vary. Depending on the equipment they feature and the body construction, the mass of the vehicle is between 1878 kg and 1958 kg. All 4 modifications are AWD (4x4) with either 6 or 9-speed automatic transmission.