An brief introduction to the sportier Honda S2000 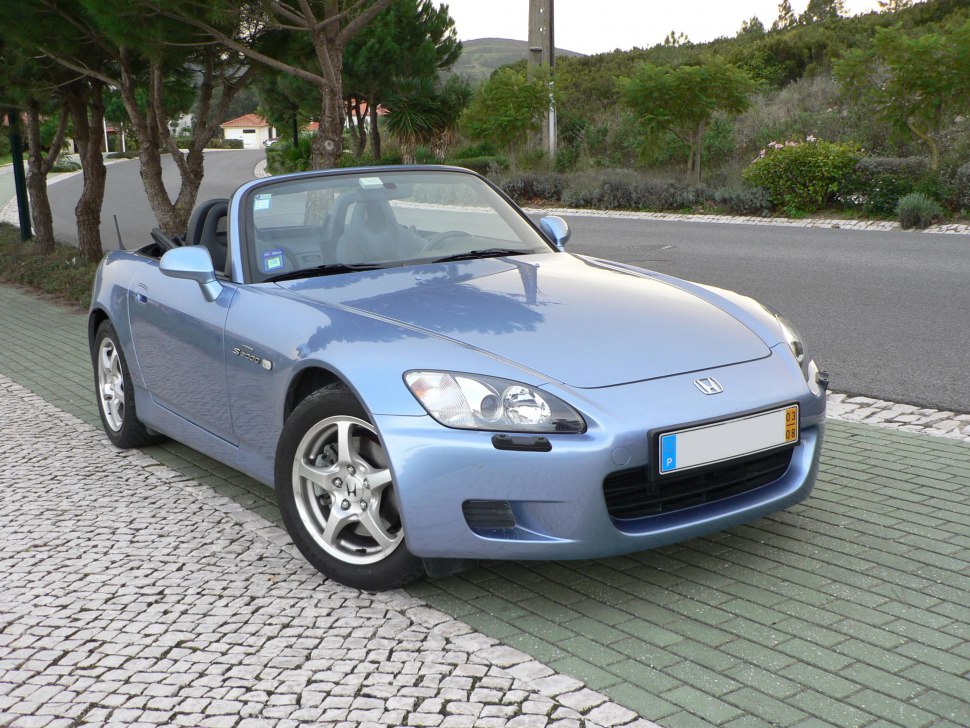 S2000 is one of Honda’s most prominent vehicles. It’s an open top sports vehicle, produced between 1999 and 2009. The very first glimpse of the Japanese racer was during the 1995 Tokyo Motor Show, where the manufacturer displayed a concept of the S2000. Four years later, in 1999, the production version was introduced.

According to the manufacturer’s official announcements, the name S2000 comes from the 2.0 l engine’s displacement.

Part of the standard trim was the vinyl top with internal cloth lining. It was electrically powered. A little later, in 2001, Honda offered the S2000 with an optional aluminum hardtop.

Notable elements of the interior were the digital clock, leather gearshift knob, and console cover. 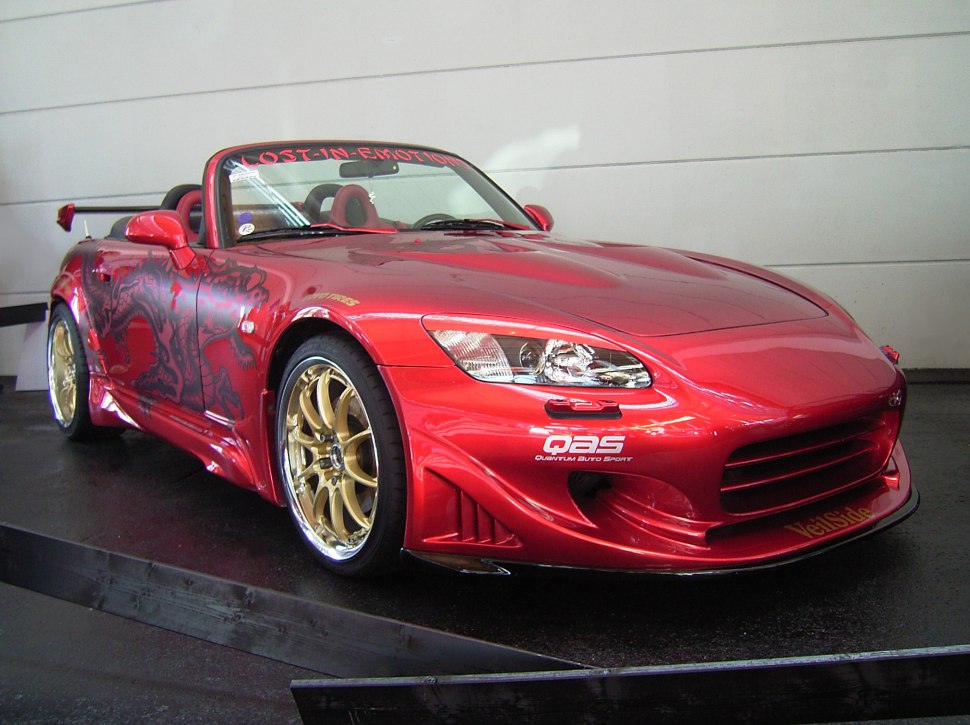 Since it was a success in the USA, the model was offered with a special color palette for the American market – Berlina Black, New Formula Red, Grand Prix White, Sebring Silver, and Silverstone Metallic.

AP2, known in Europe as AP1 facelift, came in 2004 and was in production until 2009. The cars from the line were equipped with new 17-in wheels. The suspension unit was revised (compared with the AP1) in order to handle the oversteering better. Among the technical changes that Honda applied were revised shock absorber damping, spring rates, suspension geometry. The vehicle’s sub-frame was reinforced. Brand new material, carbon fiber, was introduced and used for the gearbox.

The exterior of the S2000 was also refreshed. Brand new bumpers, fresh headlights, LED rear lights as well as re-designed exhaust pipes. Most of the before mentioned changes did not apply for the Japanese, Australian and European model lines. The engine line for those market remained the 2.0 l one.

However, for North America, the Japanese car maker introduced new aggregate – more powerful and significantly lightweight 2.2 l one with 2,157 cc (131.6 cu in) displacement and torque of 220 Nm (162 lbf.ft) at 6,800 rpm. The fuel consumption of the cars was significantly cut off.

The 2.2 l engine was introduced to the Japanese market in 2006 – with an increased power of 239 hp (242 PS) and 221 Nm (163 lbf.ft). Along with that, the model offered an ESP control, new wheels, Laguna Blue Pearl exterior color and seats, and additional stereo speakers. 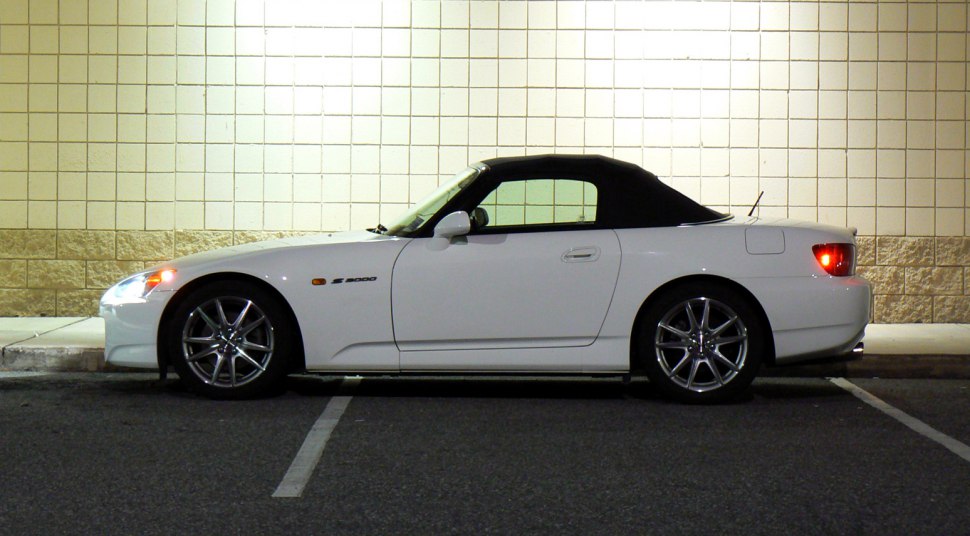 Sayantsi at the English Wikipedia [GFDL (http://www.gnu.org/copyleft/fdl.html)], from Wikimedia Commons

As for the exterior, the body kit showcased revised front lip, bigger spoiler and hard top as an optional trim. The interior color scheme was restricted to yellow and black Alcantara only.

In the period between 2008 and 2008, Honda launched Type S – solely for the Japanese market. The car shared a lot with the America Club Racer’s editions, like the reduced weight, sportier body kit, along with the wheels and interior (yellow and black Alcantara). Honda’s engineering team revised the suspension set up so that the car would offer better and easier handling. It came with a soft top and was sold only in Japan.

For the UK, Honda released a GT trim. It had a hard-top (removable) and externally mounted gauge for measuring temperatures.

In 2009, the model was discontinued due to poor sales numbers.