Aston Martin Valhalla - a masterpiece in the making 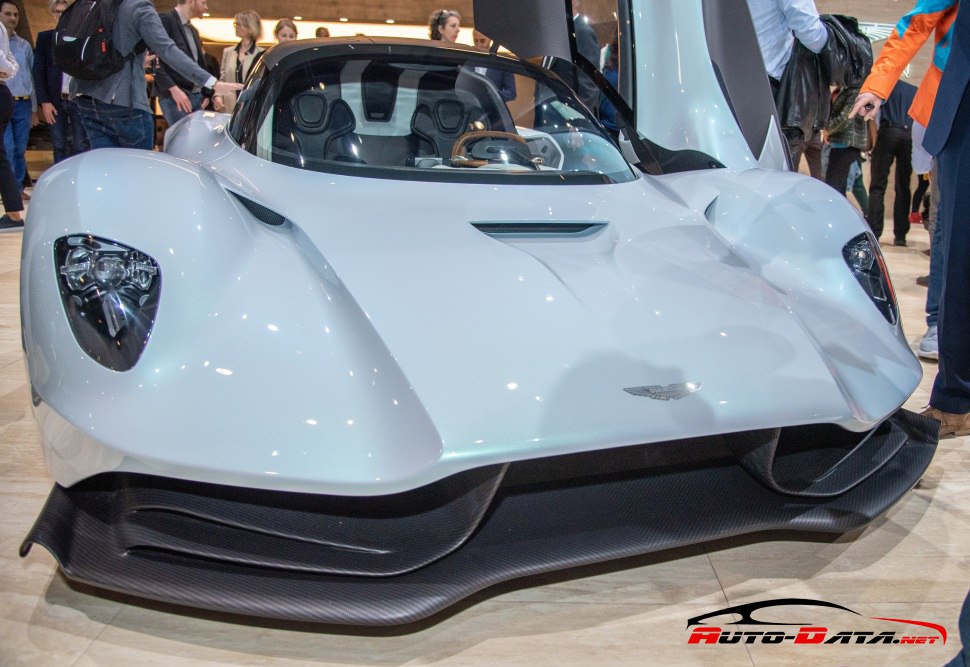 Through the years, Aston Martin has become one of the leaders in the luxury car market segment. The latest proof of that is the upcoming production version of the long-awaited hyper car Valhalla. Started as Project AM- RB 003, the otherworldly-looking concept combines elegance and athleticism, all wrapped up in the finest carbon fiber and innovative aviation technology.

Just like its big brother, Valkyrie, Valhalla sports clean aerodynamic features that ensure its effortless moves through the air and maximum acceleration in a matter of seconds. Placed right upfront the prominent front bonnet, two massive air vents lead the upcoming airflow through the special tunnels in the side doors straight to the engine compartment. Specially designed front lights, protruding front spoiler lip, and graciously positioned badge add to the sporty nature of the future 4-wheeled sprinter.

The most loyal fans of the brand may also notice some design resemblance to the other two famous Aston concepts–the Valkyrie and Vanquish Vision. However, despite the obvious resemblance, there is one thing that distinguishes Valhalla. That’s the applied ultra-modern technology, mostly used in the aviation, that has found its place at the rear of the vehicle. What it does is establish the rear carbon spoiler of the hyper car to bend and morph into the best form to suit the aerodynamic flow that goes through the car.

Though still not officially announced in details, Aston Martin plans to put a powerful V6 turbocharged power plant, combined with a revolutionary hybrid drivetrain. According to the company’s plans, Valhalla will come as an AWD system where the engine will supply power to the rear wheel pair and an electric motor–for the front pair of wheels. 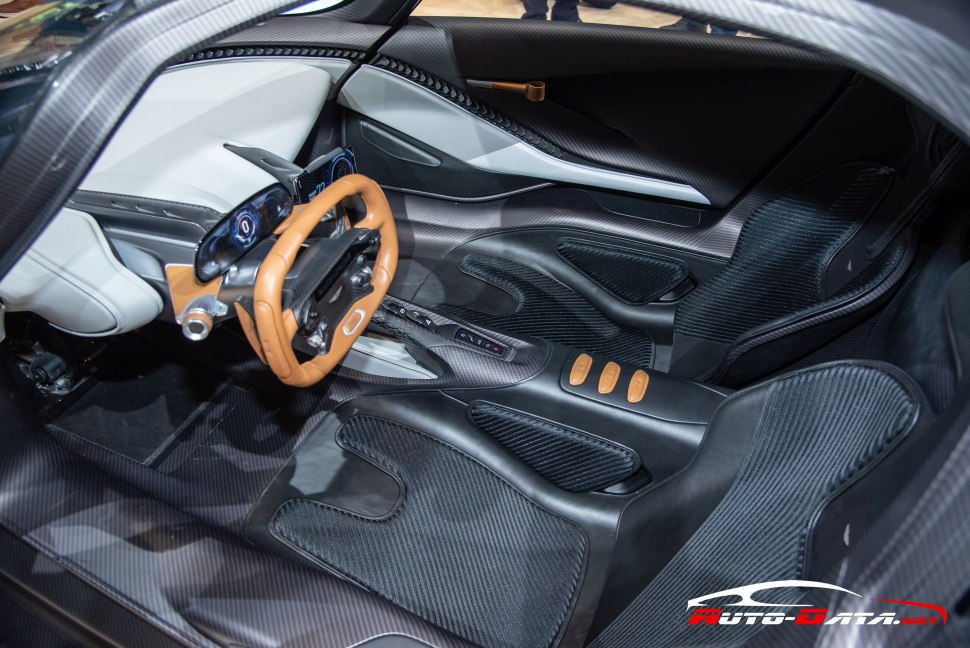 Although looking small and even uncomfortable on the inside, Valhalla’s cabin is spacious and comfortable even for those above the average height. Despite being still in its pre-production variant, the interior can simply be described by one word–evolution. Contrary to the rest of the cars in its class, the sporty automobile takes pride in its simple and clean lines and ergonomic and ultralight materials. Unique 3D printed carbon details, a combination of leather and ballistic nylon add a distinctively sporty and futuristic feeling to the comfortable coupe. The conventional dashboard and sat-nav display are replaced with smaller and more compact phone screen-like ones. This represents the company’s vision of the driver’s focus on the road ahead, not the instruments in the cabin.

Elegant, yet simple to handle and use, is the motto behind the F1-inspired steering wheel’s design. Supplied with paddle shifts for easier gearshifts, it incorporates a reduced number of buttons and sensors that help the driver operate the mighty Valhalla. Among the intriguing options available through the steering are the specially developed sensors, capable of measure the driver’s heart rate–again, derived from Formula 1. Because of its complicated construction, Aston Martin Valhalla lacks a rear window. 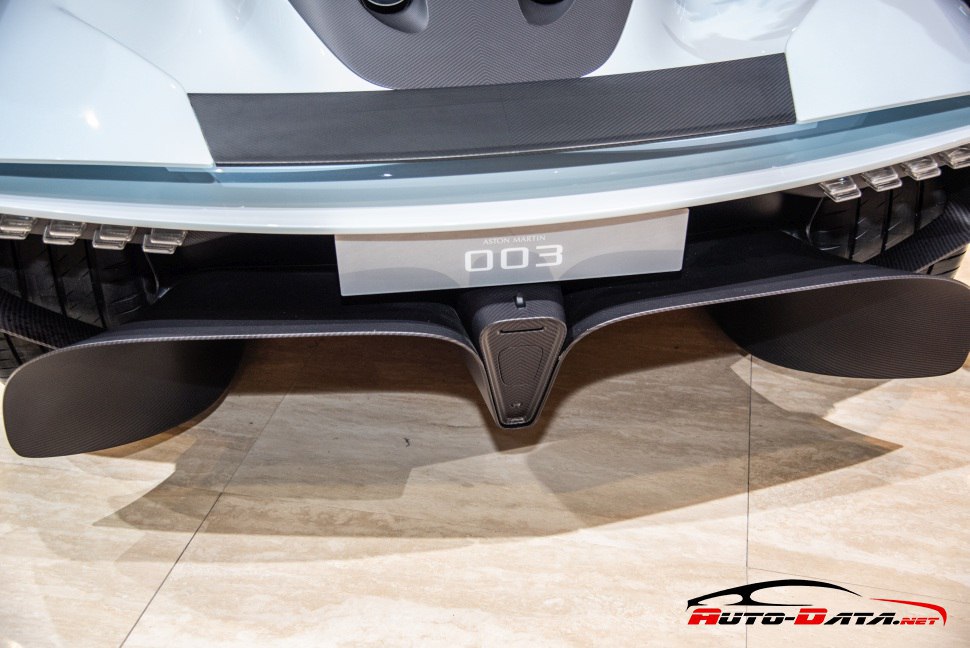 To ensure the safety of the person behind the wheel, the manufacturer has provided a so-called hybrid rear mirror. Thanks to a number of the high-resolution rear and side cameras, directly streaming live feed into the mirror, the driver can effortlessly maneuver and observe the vehicle’s surroundings.

Despite the ongoing rumors and the anticipation of the fans, Aston Martin Valhalla is expected to hit the market sometime around 2021. Planned for a limited production (around 500 units only) and with a price tag of approximately £ 1,000,000, Valhalla undoubtedly fits in the carmaker’s policy of creating exclusive, one-of-a-kind masterpieces.