Volkswagen T-Roc with a special R-version

Less than two weeks before the International Motor Show in Geneva Volkswagen announced the upcoming release of T-Roc's special R-version.

Although not officially confirmed, it's quite likely that Volkswagen will attend GIMS 2019 with R's concept crossoverr and later on will showcase the production vehicle.

Judging by the teaser image, released by the German automaker, R's exterior will not differ much from the standard T-Roc. 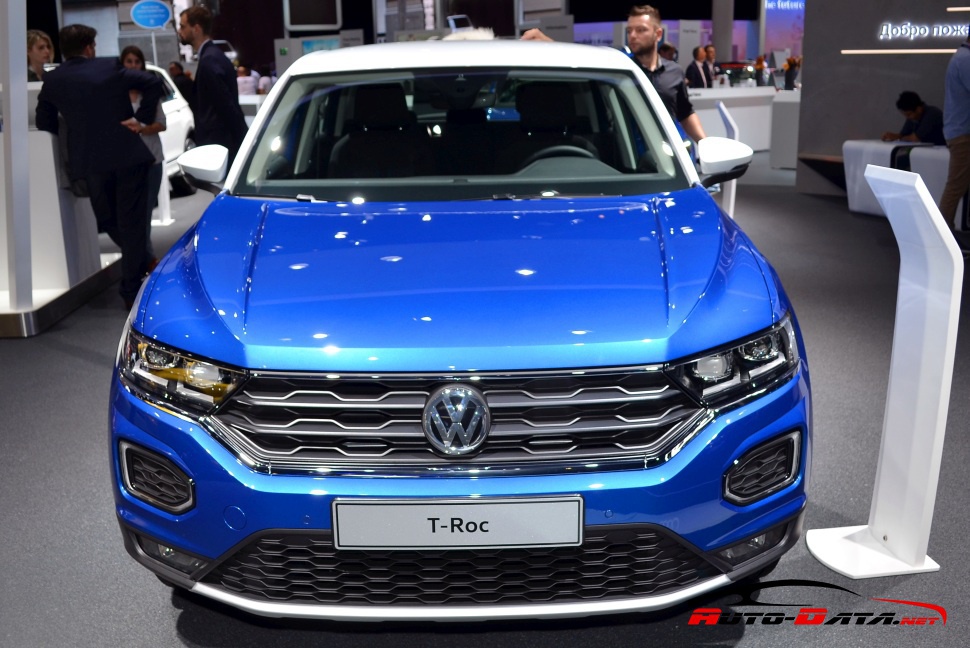 However, according to unofficial sources, the future T-Roc R crossover will be equipped with a 2,0-litres 4-cylinder, generating approximately 300 hp, paired with a 7-speed automatic transmission. What's even more, Volkswagen's new T-Roc will get a 4Motion AWD, plus a revised suspension. Obvious changes are made in the dimensions, compared with the 2017 T-Roc:

Volkswagen is expected to show the concept during the first opening days of GIMS 2019.