According to the carmaker's official announcement VW ROOMZZ is planned to get into the production stage, during which the vehicle will receive an electric powertrain. 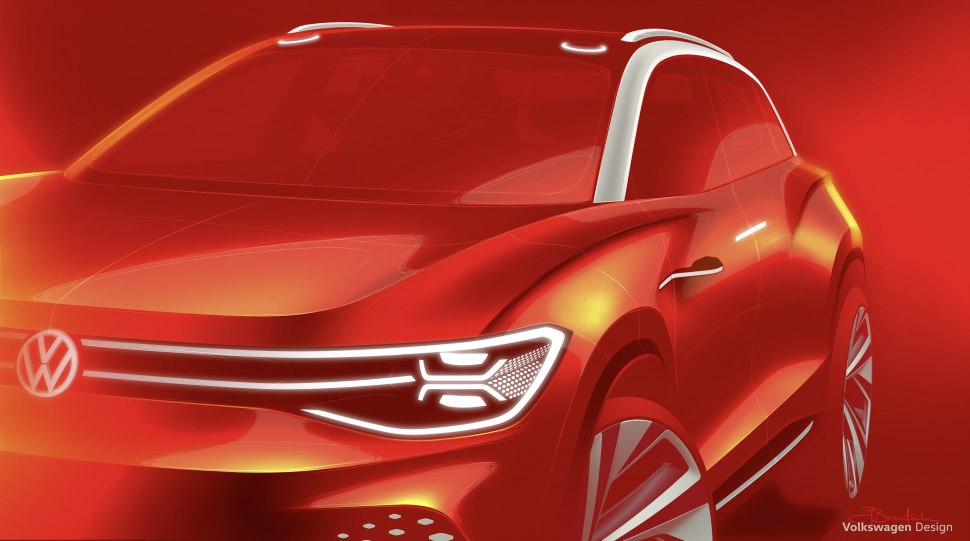 Aerodynamic body kit, chrome decorative elements, and possible LED lights strips (replacing the traditional headlights). The rest of the technical details will be announced right before the debut.

Inside the vehicle, Volkswagen promises driver and passengers will feel nothing but comfort. Digital dashboard and a steering wheel with an unusual design are part of the special interior features. An interesting and quite an important detail is the fact that the steering wheel could easily be detached from its place when the autonomous driving mode is one (so that the driver could have his/her hands free). 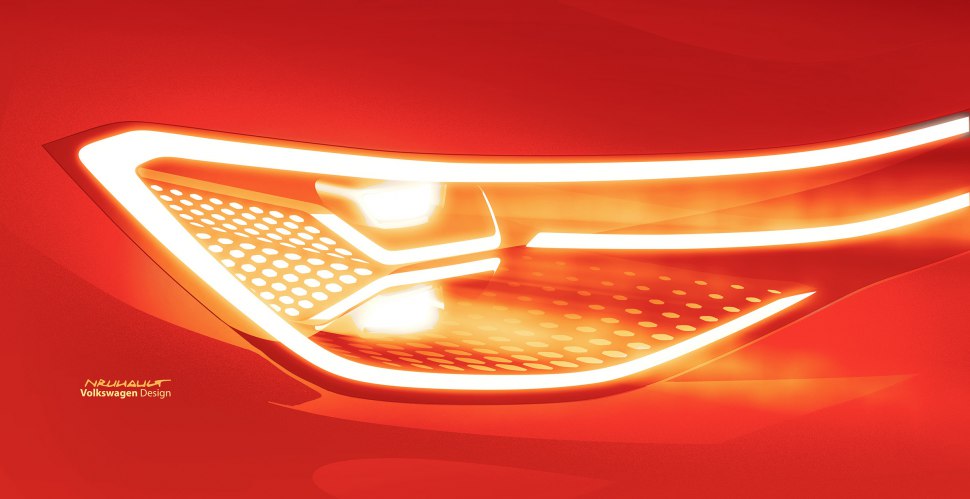 After its premiere, the vehicle is expected to enter a production stage in November this year. Along with ROOMZZ, the German carmaker plans to make at least 3 other new vehicles - a minivan and a sedan are among them.