Volkswagen Amarok’s second generation is on its way 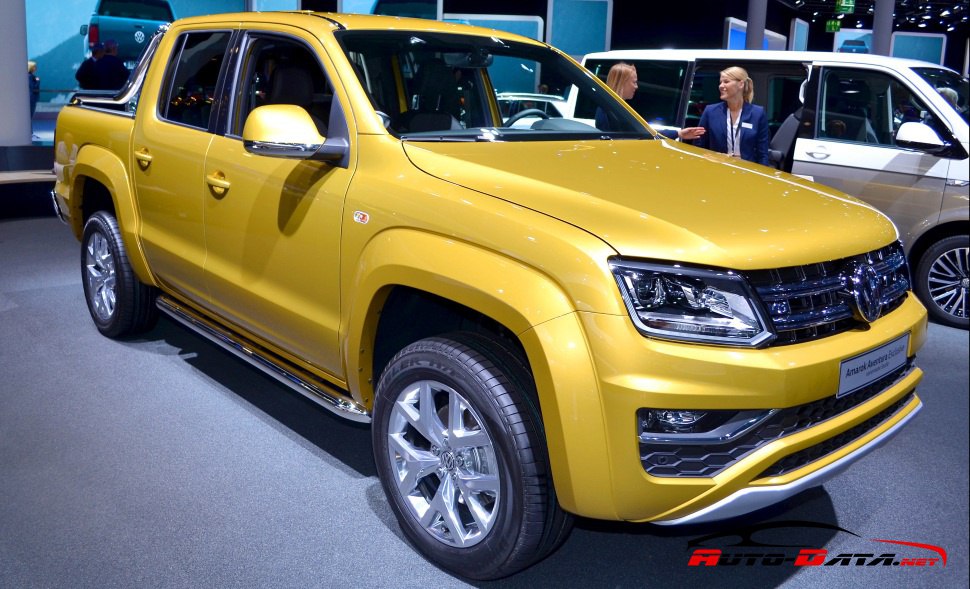 The 2016 facelift of Amarok Double Cab

Since the first public appearance of the massive Amarok proved to be one of VW’s most successful car projects. Now, almost a decade after its launch, the German carmaker has unveiled its plans to upgrade the model through its second generation.

According to the leaked information, the upcoming pickup will be developed in conjunction with Ford ( a world-renowned leader in pickup manufacturing and sales). The news of the collaboration come as a direct result from the agreement between the two carmakers have signed ad is successful it will probably expand their mutual work not only on pickups but also on SUVs and crossovers. According to the information, circling the internet, VW Amarok’s second generation will share a lot of its components with Ford’s upcoming Ranger vehicle.

What’s more, both of the cars are expected to debut in their final, production versions at the same time – sometime in 2022. If the rumors are true, it is very likely that along with the key construction components, the upcoming Amarok will also borrow some of Ford’s engines – like the 2.7 L 4-cylinder bi-turbo petrol and the 3.0 V6 diesel ones.

The present generation of VW Amarok comes equipped with a range of 2.0 L diesel units (140 or 180 hp), combined with either a 6-speed manual or an 8-speed automatic transmission. There are also more powerful diesel motors – 3.0 L V6, able to generate either a 224 hp or a 258 hp.