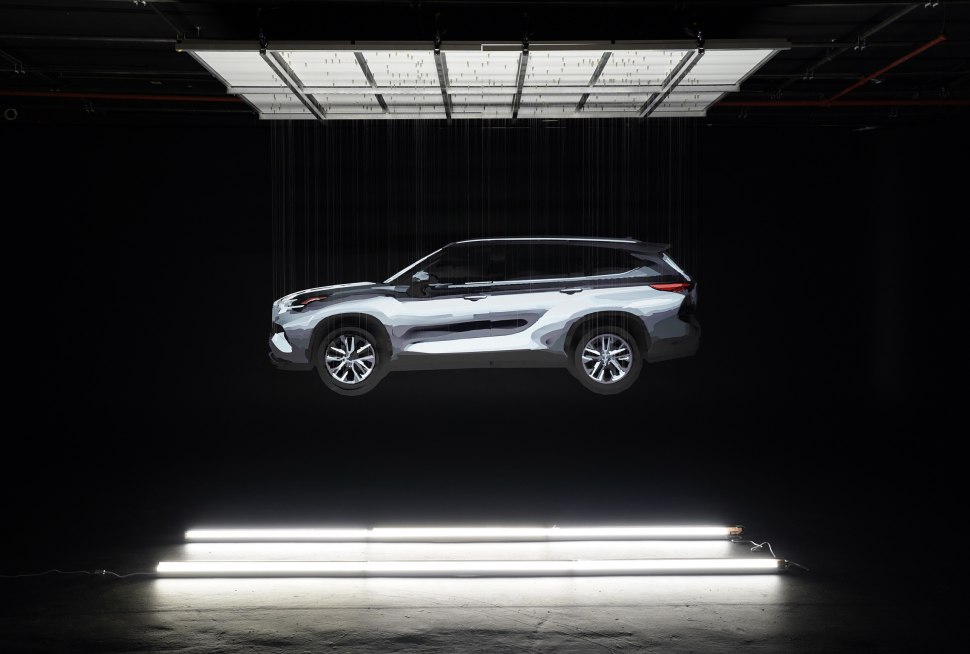 The Japanese car maker officially released teaser image and video, showcasing a 3D model rendering of the upcoming 4th generation Highlander. The most notable differences compared with its predecessors is the increase in dimension - Highlander's massive body growth is quite visual. 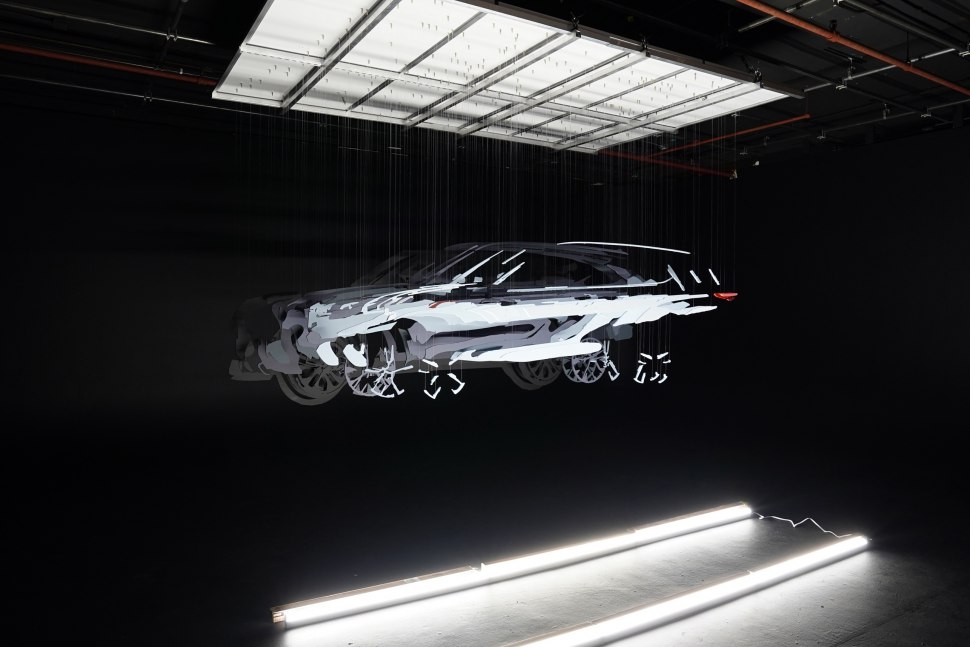 Base trim levels will come with an FWD system, but an AWD will be also available as an option. A hybrid powertrain is also planned to join the Highlander production line. 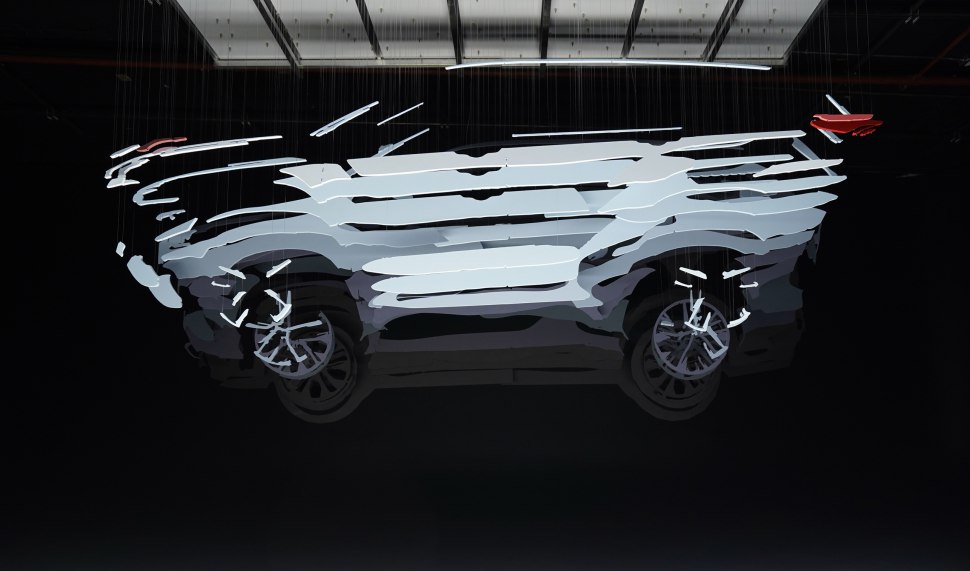 The rest of the technical details are still under a secret. The present Highlander is with an 8-speed automatic transmission, coupled with a 3,5-l V6 petrol engine with 249 hp under the bonnet.