Toyota plans to debut a brand new B-SUV for Europe 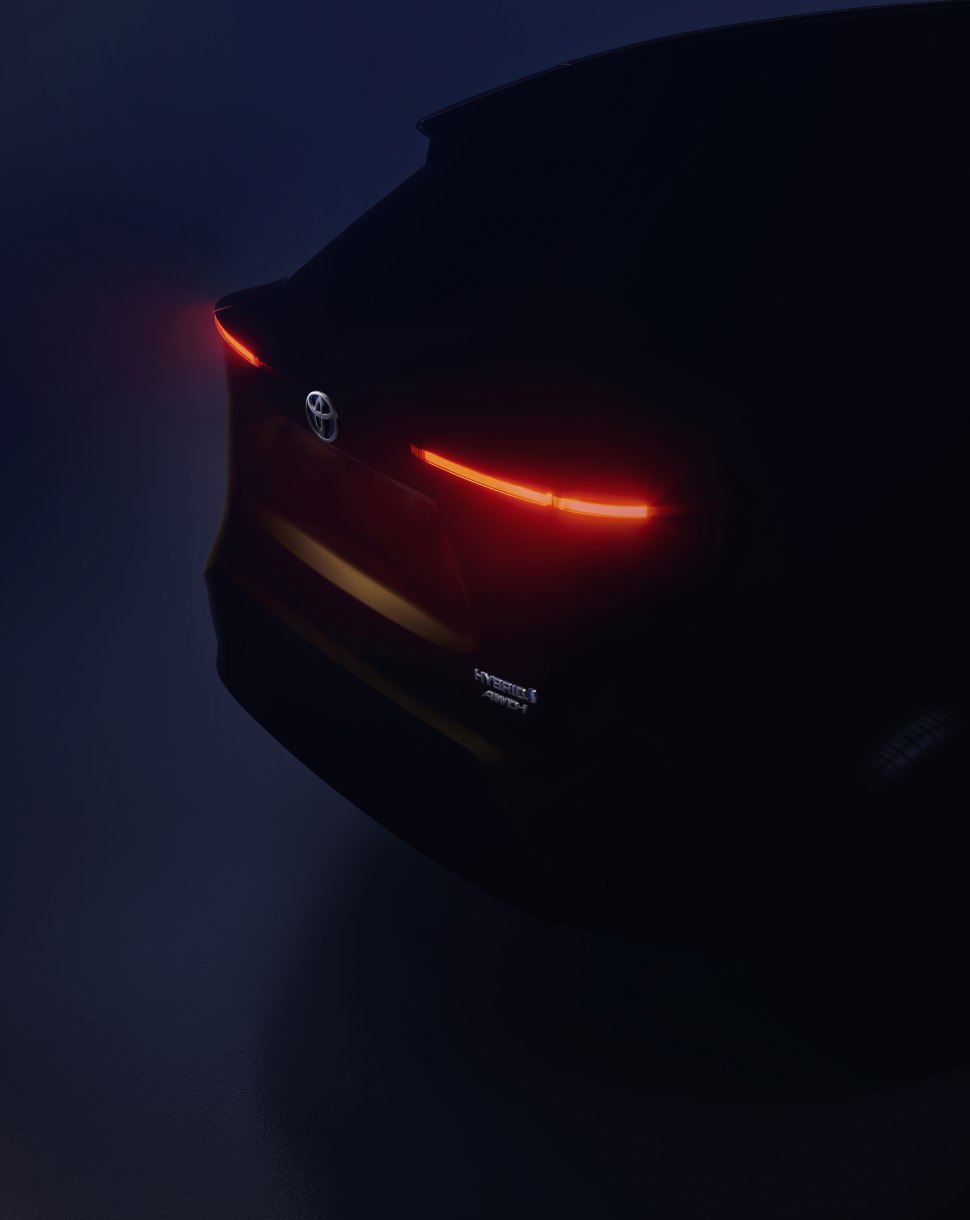 Just weeks before the opening of the Geneva International Motor Show 2020, Toyota announced the upcoming debut a brand new SUV. Intended for Europe, the upcoming vehicle will slot below the sporty C-HR model and will have to stand up to competitors like Mazda CX-3, Renault Capture, Nissan Juke, and Honda HR-V.

Although the car officially still has no name, rumors have it that it will probably come with a front-wheel-drive system, higher ground clearance than most of its competitors and may even utilize Toyota’s hybrid drivetrain technology developments.

It’s likely for the SUV to step on the TNGA-B platform, used in the fourth generation of Toyota Yaris. Perhaps that’s why many think that the new SUV may come with Yaris’ 1.5 L 3-cylinder Dynamic Force engine. The options for transmissions include a 6-speed manual and a Direct-Shift CVT.

In case Toyota opts for a hybrid powertrain, Toyota may apply its in-house developed THS II system with either front-wheel drive or electric all-wheel drivetrain.