The new SsangYong Korando debuts on the South-Korean car market

One of the biggest South-Korea based automaker, Ssangyong, debuted a nex-gen Korando crossover. Based on the officially published images, Korando will share interior features with Rexton, another quite successful SsangYong model. 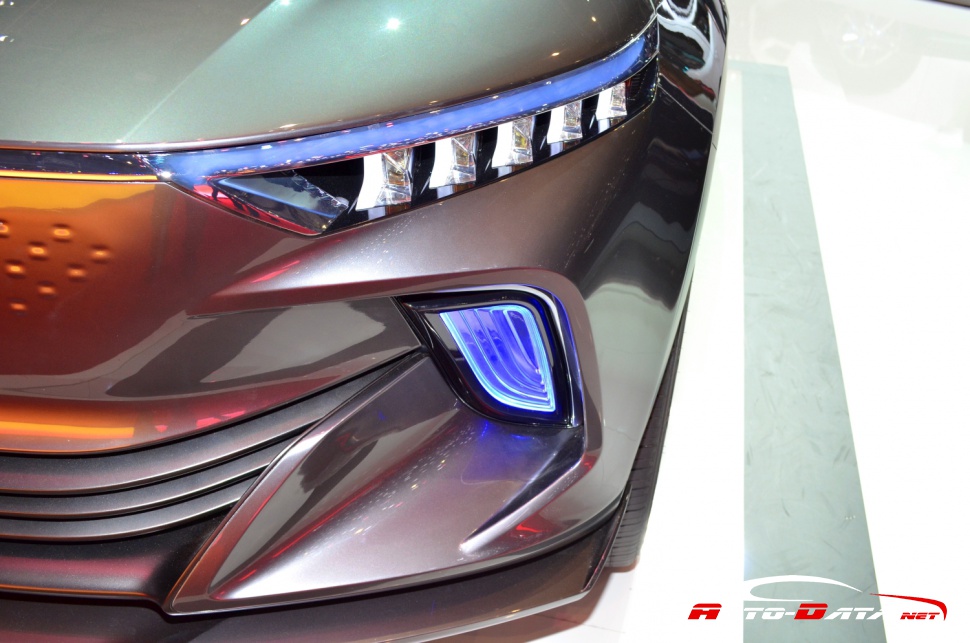 The exterior shows elements, borrowed from the e-SIV (a concept vehicle, that made its public debut at the 88th Geneva International Motor Show).

Something, the next-gen Korando can be very proud of, is an electric mechanism that opens and holds up the trunk, an impressive 9-inch digital dashboard, and a top-notch 10,25-inch infotainment system. Although the many unknowns around the technical specs of the upcoming SsangYong Korando, unofficial sources state that South-Korean customers will have the chance to choose between different diesel units.

The crossover will make its first European debut during the upcoming motor show in Switzerland.