Tata Motors took the wraps off its new model Altroz

Long-awaited Altroz is now unveiled. It is ready to fight for its place in the guise with Suzuki Baleno, Hyundai i20 and Honda Jazz. 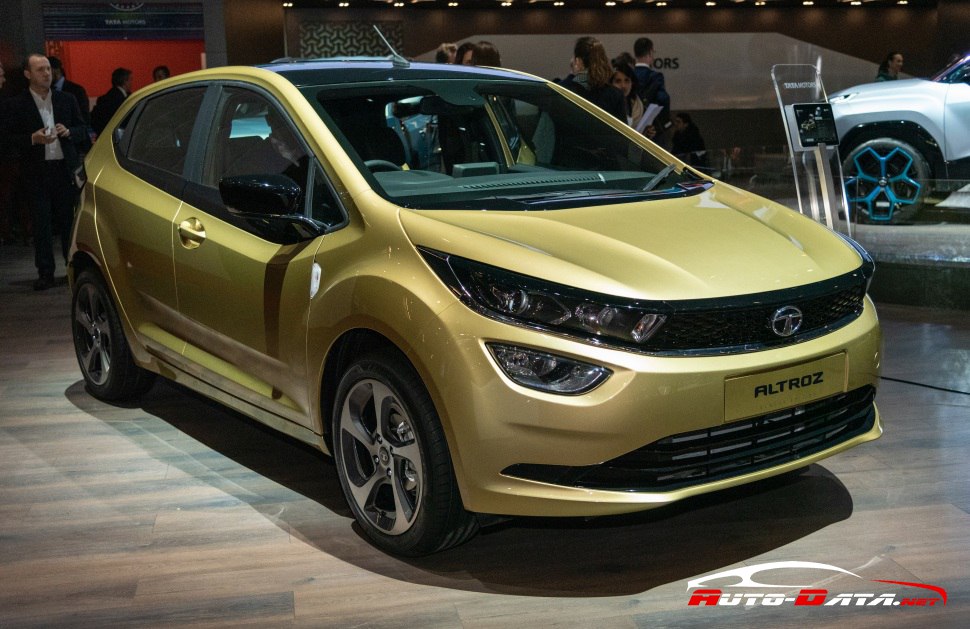 The new hatchback combines futuristic design, advanced technology and class-leading connectivity. As an addition to that all, the driver is going to enjoy the excellent performance of Tata Altroz.

Only a few specs about Altroz is announced.

Dimensions of new Tata's model are: 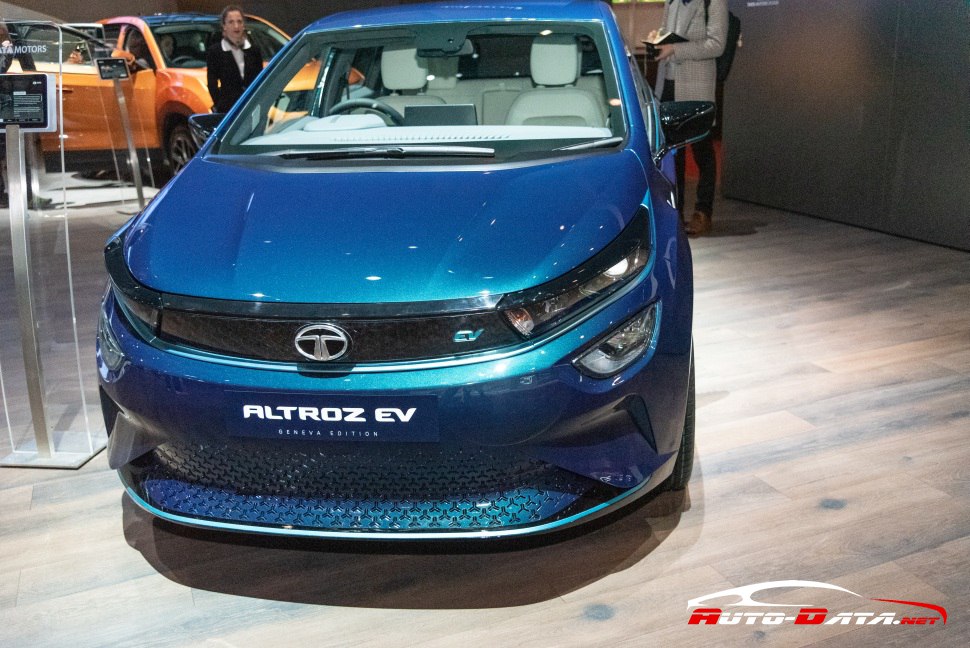 The Altroz showcases a three-cylinder petrol engine with a volume of 1,198cc, producing a power of 102hp and torque of 140Nm. Motor's aspiration is still not announced, but most likely it'll be a turbocharged unit. Based on Tata's modular ALFA platform, the Altroz can also accommodate a fully-electric engine under its hood. Both variants were shown at this year's Geneva International Motor Show.

The commercial launch of Tata Altroz is planned for the middle of 2019.