A year after its official premiere at the 88th Geneva International Motor Show, Seat's sporty division Cupra will debut as an independent brand - with a new car.

Last year, the Spanish car maker successfully took part in the auto show with the models: Ateca, TCR, and E-Racer.Now, Cupra plans to reveal a compact coupe-crossover. Based on the released teaser image from earlier today, the future crossover sports similar (in terms of design) to Seat's Tarraco model tail lights. 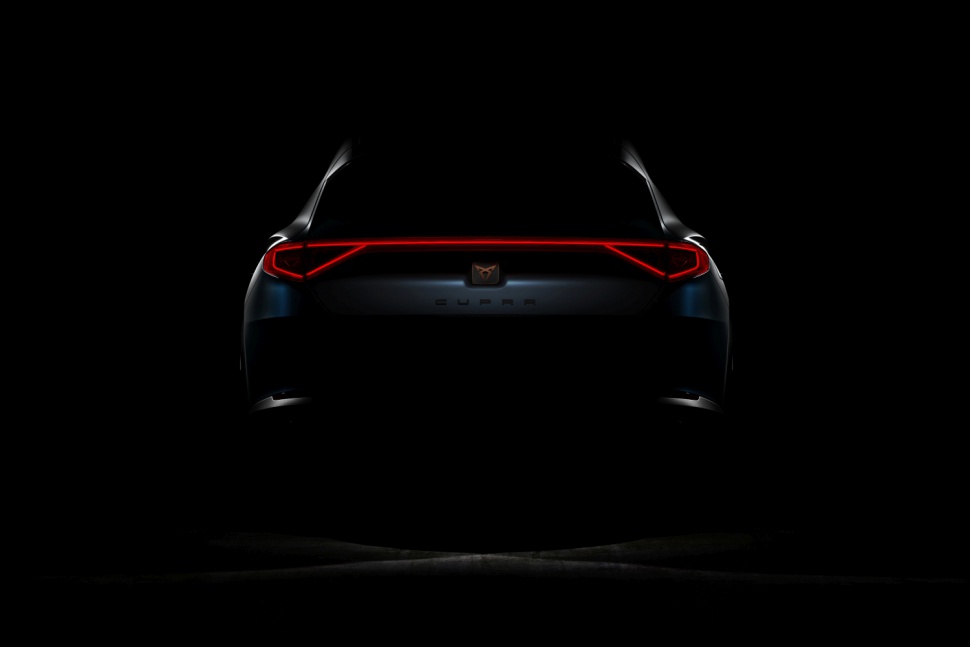 Apart from that, Seat's daughter company will continue to follow its benchmark low roof and narrow rear lines.According to unofficial sources, Cupra's debut coupe-crossover may be called Terramar.

With all technical details style a mystery, we can only speculate what would be under the hood. But chances are that a 2.0-liter 4-cylinder turbo engine with 300 hp will be Terramar's beating heart.

After its premiere in Geneva, Cupra's Terramar crossover will eventually enter a production stage sometime in 2020.