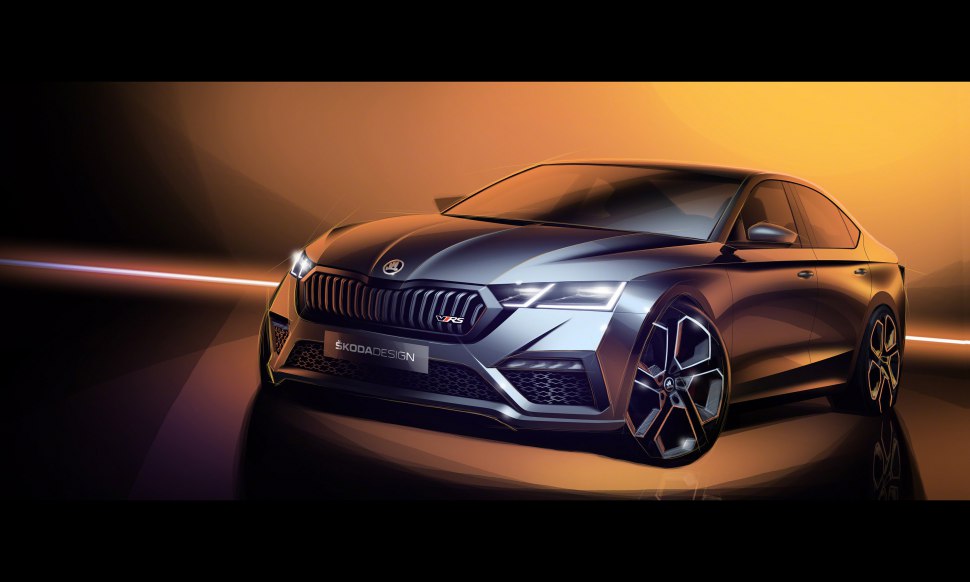 There are only a few weeks until the grand opening of the Geneva International Motor Show 2020. There, under the spotlight of perhaps the most prominent European car event, world-famous car manufacturers will debut their latest creations in an attempt to win the hearts of the media and visitors. Two of the most anticipated car premiers will happen on Skoda and Hyundai’s stands. On the 3rd of march, the fans of the Czech carmaker will have, at last, the pleasure to witness firsthand the debut of the first plug-in hybrid in the vRS family in the face of the brand new Skoda Octavia vRS iV.

Undisguised in the few sketches the Czech carmaker has released in the past few hours, the design of the vehicle speaks of its sporty nature. The vividly distinguished protruding front grille and spoiler, massive alloys, boldly shaped front and rear lights, diffuser and air vents, delicately styled rear tail spoiler and intriguing second row of rear lights (positioned directly over the exhaust and going from one end of bumper to the other) enhance the athleticism and dynamism of the vRS iV plug-in hybrid. 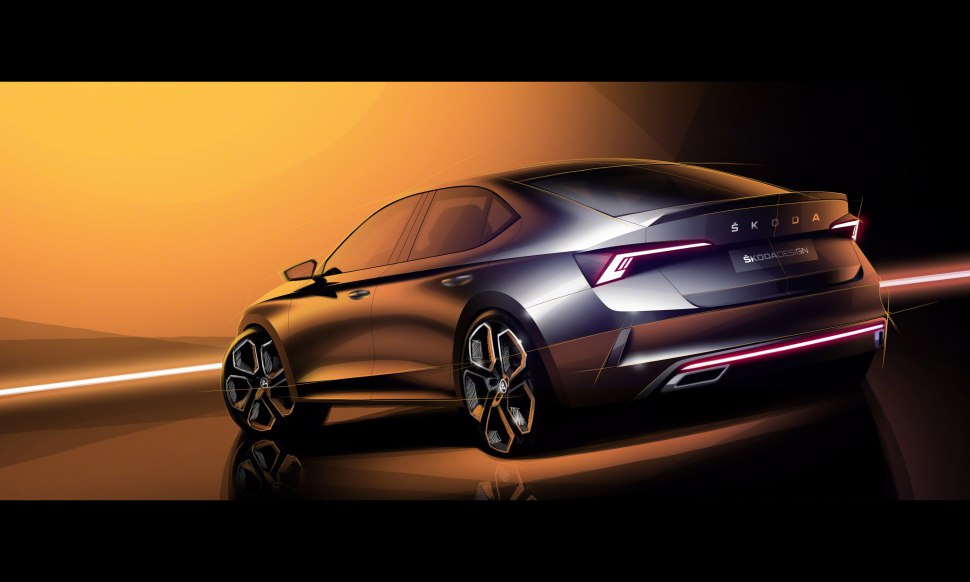 Traditionally, Skoda designates all of its vRS-line cars with several black details – mostly, in the form of badges. Quite expected, the new Octavia vRS iV plug-in does not lack any of those.

According to the manufacturer’s preliminary released data, the new addition to the Octavia model line will surprise its prospective owners with its unprecedent low CO2 emissions and astounding agility and road performance. The latter is a direct result of the implemented innovative hybrid powertrain technology that enables the vehicle to generate a system power output of 180 kW (245 hp). 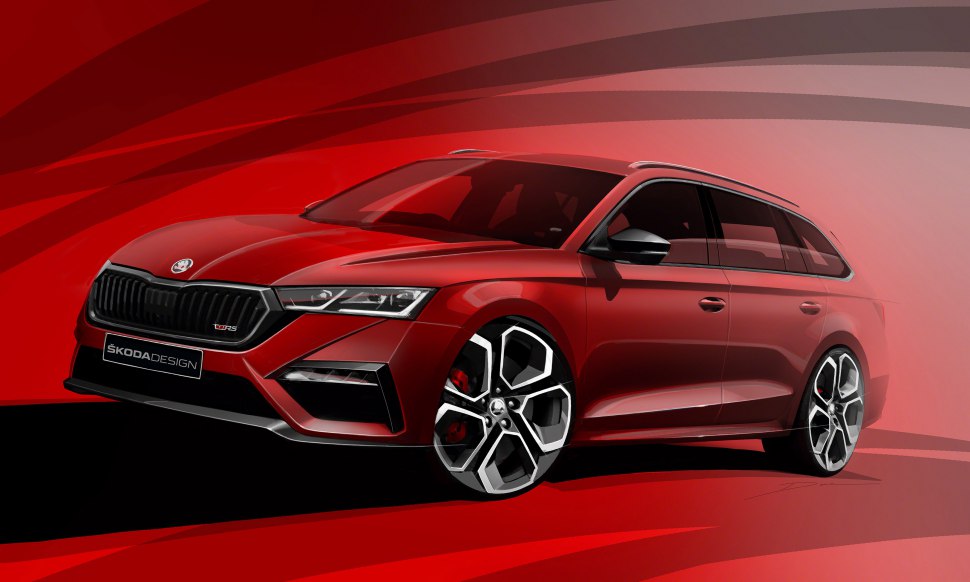 Distinctively larger in terms of dimensions, the new vRS hybrid will be available both as an estate and hatchback.

Hyundai’s stand at the upcoming motor show in Geneva will also surprise the event’s visitors. The brand new i20 will make its very first official debut in front of the world during the opening of the Swiss car event.

Just like Skoda, the South Korean carmaker has also released a teaser sketches of its future automobile. Judging by the images, the new i20 will sport a distinctive masculine and dynamic silhouette. 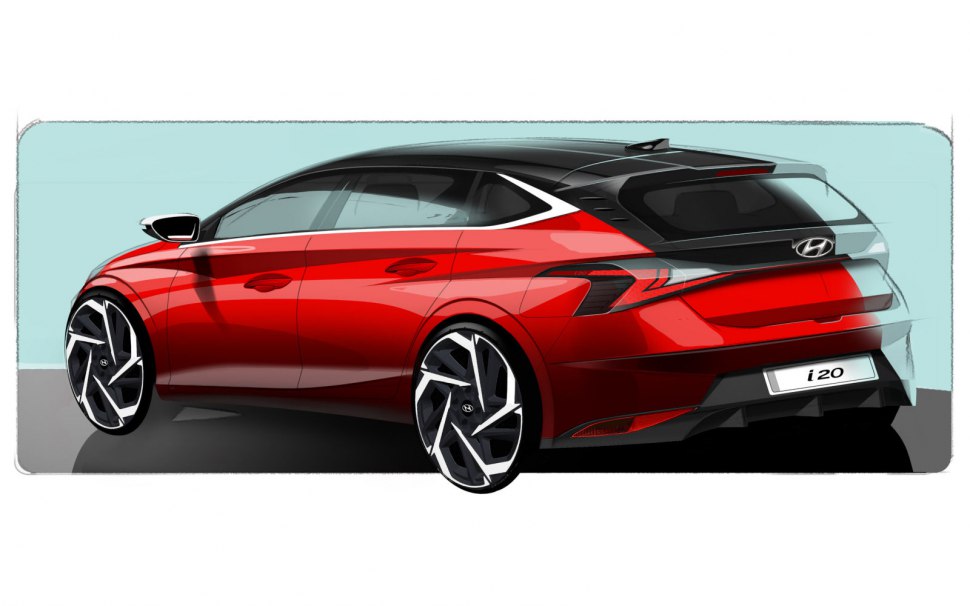 The car’s fresh cascading front grille stretches horizontally across the wide front bumper. This particular design decision makes the i20 look wider and lower-situated towards the ground surface.

The unique, sharp-edged front and rear lights also add to the aggressive look and sportiness of the i20. The car’s dominant character is emphasized by the bold outlines of the front and rear spoiler, the massive alloys and the overall shape of the rear.

Dynamism, the heart of the i20’s exterior design philosophy, has become a focal point to the interior of the future vehicle, too. Along with it, many innovative smart technologies have found their place inside the cabin – providing the driver and passengers with incredible coziness and connectivity.

Though important technical data, like engine, horsepower, and acceleration are still to be announced, Hyundai’s officials have stated that the new i20 will have two 10.25-inch media displays. This would allow the driver and passengers to customize their experience as well as the ability to control some of the functionalities of the automobile.