SEAT with record-braking sales for 2019 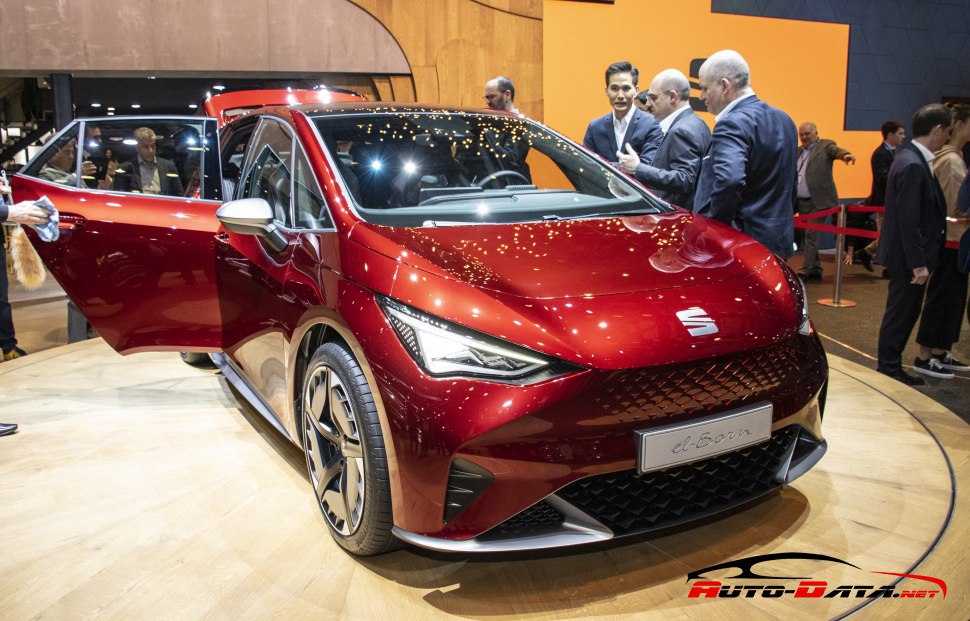 The Spanish carmaker has officially declared the previous year, 2019, as one of the most successful in terms of numbers of cars sold on a worldwide scale. With approximately 574 078 units sold, SEAT’s sales have grown with about 10,9 % more, compared with 2018.

The car company gives these results to the successful launch of CUPRA as an independent brand and its own rapidly expanded SUV line (among which are Arona, Ateca, Tarraco).

In the UK alone, one of the hardest to please car markets in Europe, SEAT has managed to sell the staggering number of 68 822 units – 9% more than the registered sales in 2018.

As stated before, its the vast SUV line and the premium CUPRA models, that drive the company sales above the average numbers.
According to the brand’s officials, the 2019 success is based on SEAT’s solid foundations and professionalism in car manufacturing – a combination of innovative technology, appealing design, performance, and reliability.

This statement is backed by the fact that SEAT has invested and plans to invest a solid amount of its profit in technological development and test. Of course, that cannot happen without the help of SEAT’s parent company - VW Group.

Cupra, SEAT’s former subdivision, on the other hand, hopes to remain its stable position on the car market and even increase its sales share despite the COVID-19 pandemic.

As for the future, SEAT plans to launch at least five brand new vehicles by the end of 2021. Among them is the production version of the electric SEAT Mii and El-Born, SEAT Leon and CUPRA Leon’s plug-in hybrid variants, SEAT Tarraco PHEV as well as CUPRA Formentor PHEV.

For 2020, SEAT’s business plans include expansion towards the hungry markets of Latin America. Amid the coronavirus crisis, the Spanish marque will withhold its plans to enter the vast Chinese markets.