Renault with electric expansion at GIMS 2020

Renault has surprisingly announced the name of one more electric vehicle to debut in their range during the upcoming Geneva International Motor Show 2020.
The modernistic vehicle will bring the name Morphoz. The French manufacturer released only a single teaser image of the vehicle, as they announced that it will be a concept car only. 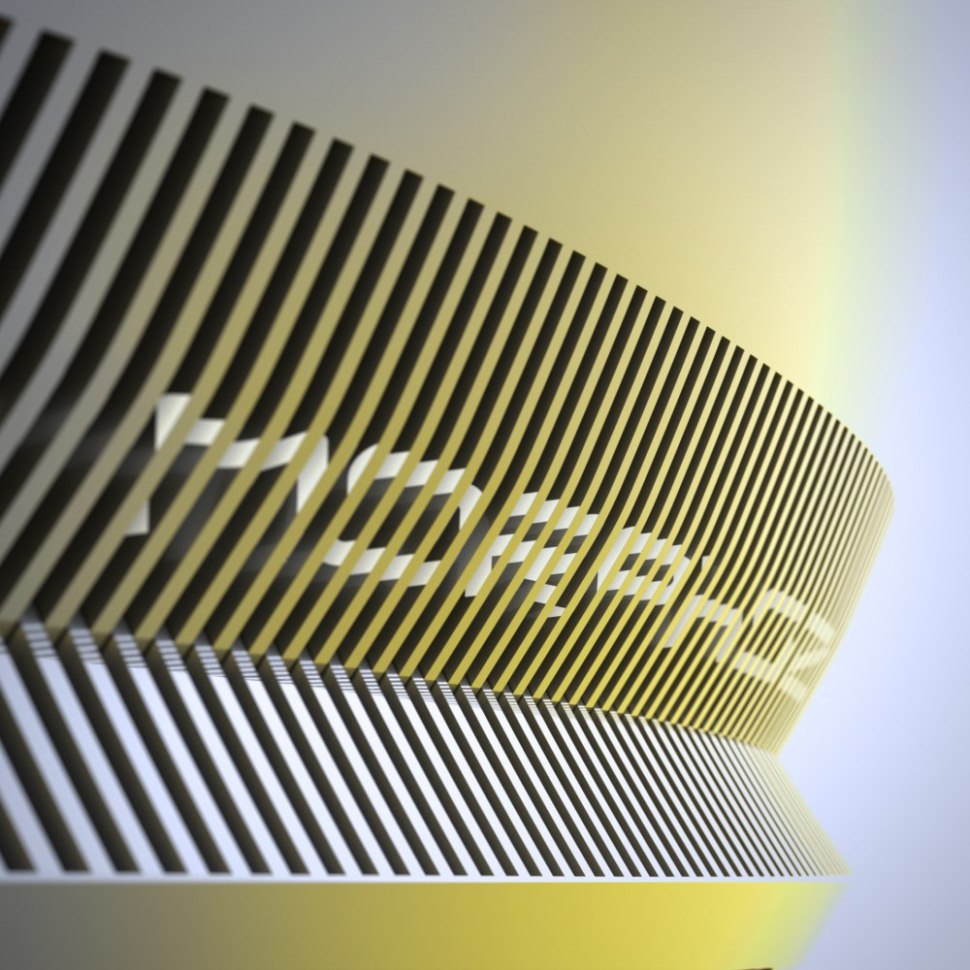 It is expected that Morphoz will offer a high level of customization depending on drivers' and passenger' demands, needs and expectations.

The famous French carmaker has already marketed one quite successful fully-electric model. The Zoe is on the second place for 2019 on the European car market of electric cars after the leader - Tesla Model 3. Another Electric vehicle of the brand is ahead of its world premiere at the upcoming Auto Show in Geneva - Twingo Z.E. 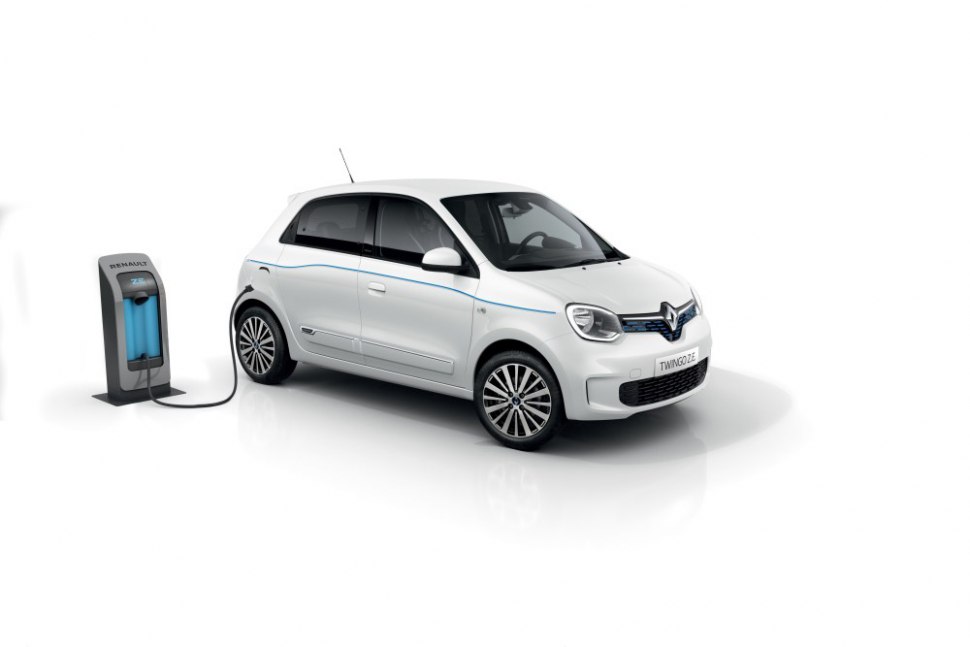 Alongside with conceptual Morphoz, its debut will have one more concept electric car of Renault's budget brand - Dacia. The model's name is still a secret.

In Geneva, the French carmaker will show the latest hybrid version of the models Megan, Clio and Captur.

in this way at the 90th edition of Geneva International Motor Show is expected a real electric expansion by French automotive giant.