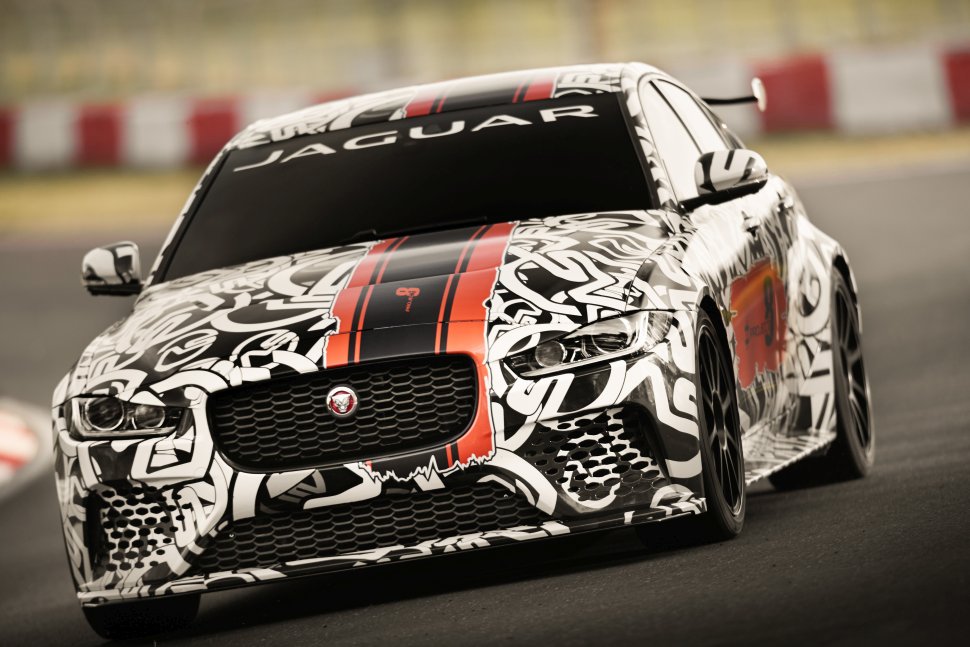 Jaguar Land Rover Special Vehicle Operations (or SVO for short) has just released a new concept vehicle and it not only looks fantastic but it's also the most powerful sports car to come out of their engineering department. 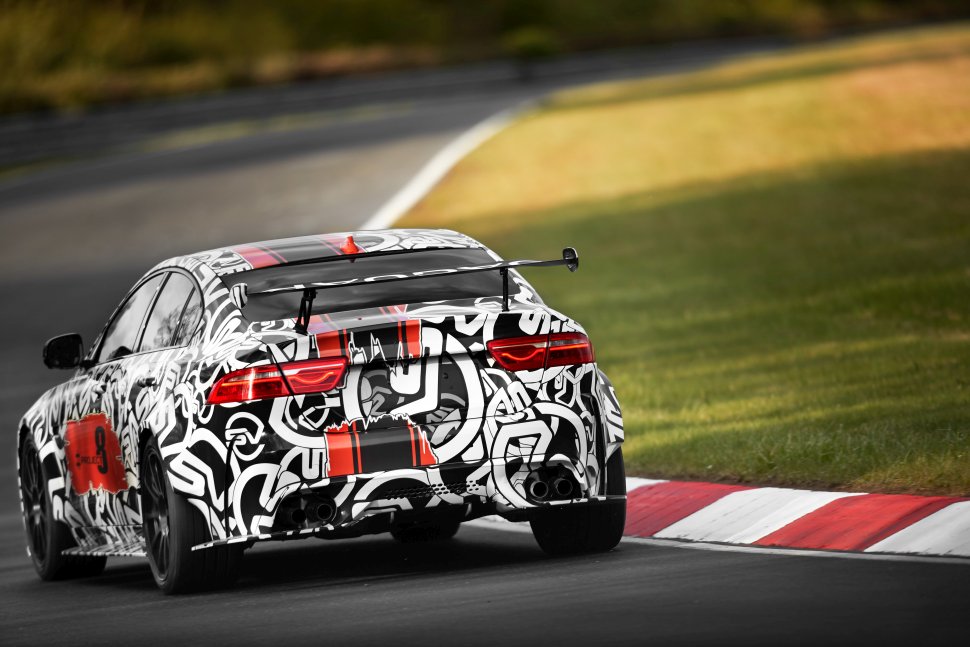 Named simply XE XV Project 8 this Jaguar is aiming to steal the crown from its famous predecessor F-Type Project 7 by being faster and more robust. What proves it was the vehicle's speed test on Nürburgring Nordschleife. The incredible 600PS 5.0-liter V8 engine, combined with staggering aerodynamics features are what basically turn this sporty sedan into one of the most compelling and extreme road monsters ever to come out of Jaguar's manufacturing plants. 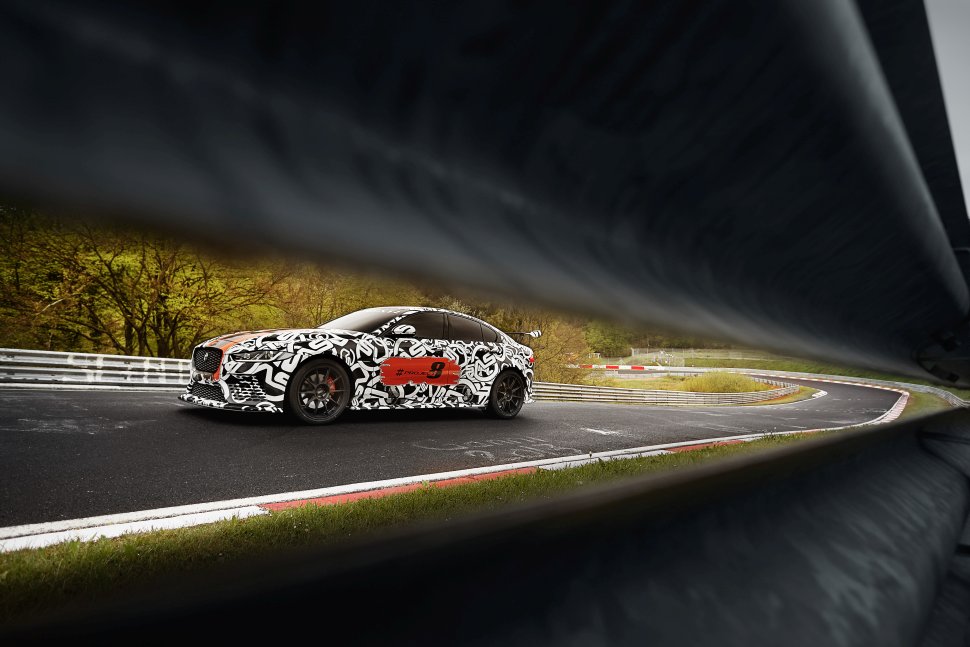 What adds to Jaguar's XE SV Project 8 uniqueness is the fact that production would be limited to only 300 cars - each one assembled by hand. This adds a lot to the uniqueness of SVO's Collectors' Edition which explains why there is still no price tag  announced. 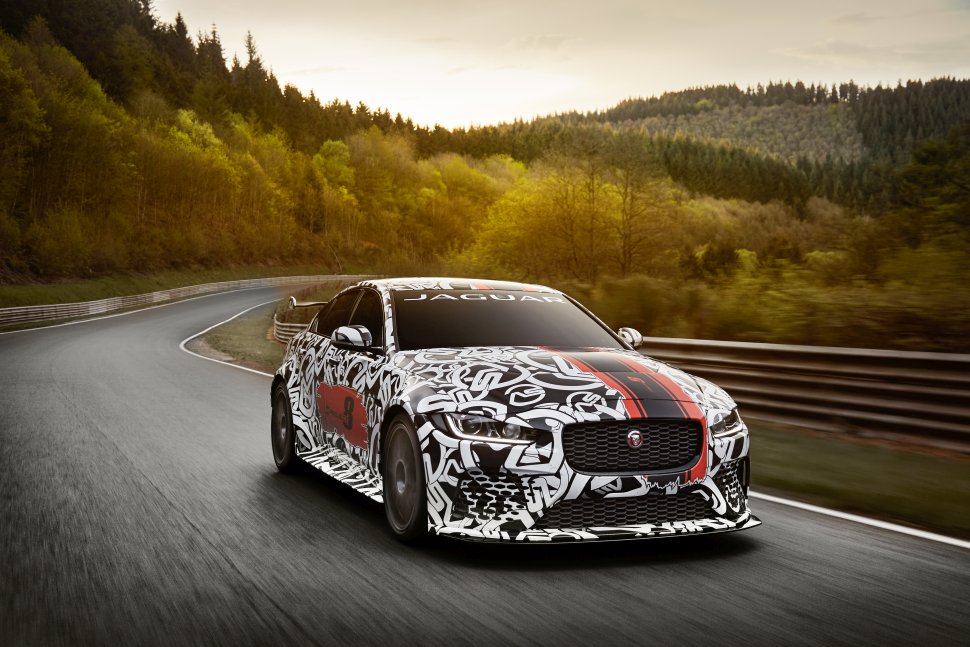