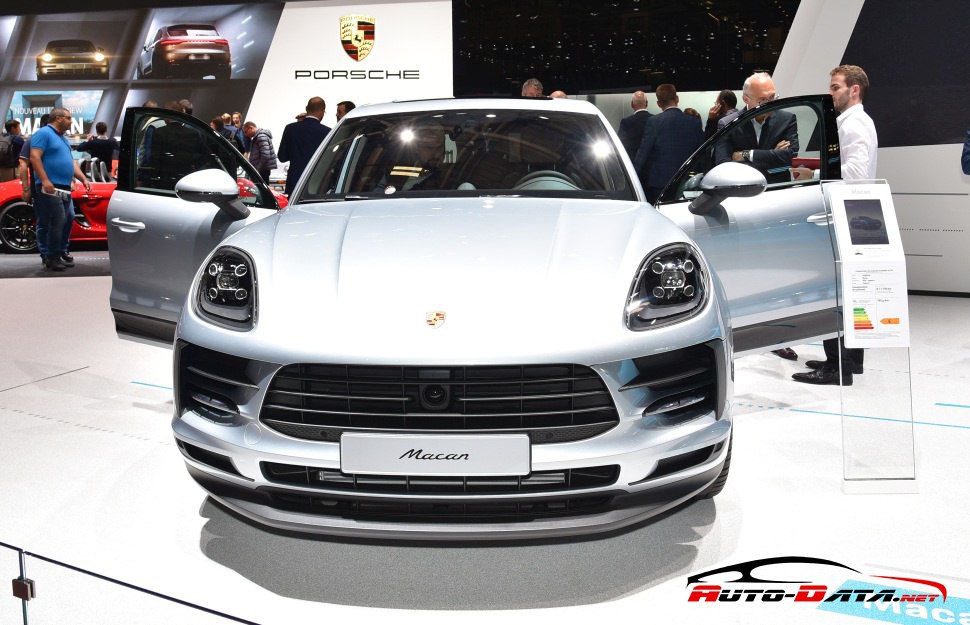 Despite the recent halt of its production, the famous German carmaker plans to launch two brand-new vehicles – an electric combi and the second generation of the popular Macan.

The combi’s prototype version, called Mission E Cross Turismo, has already made its debut during the 2018 Geneva International Motor Show. As expected, its production version will come with an electric drive system, consisting of two electric motors – placed on the front and the rear axle. The combined power of those motors will be at least 600 hp. 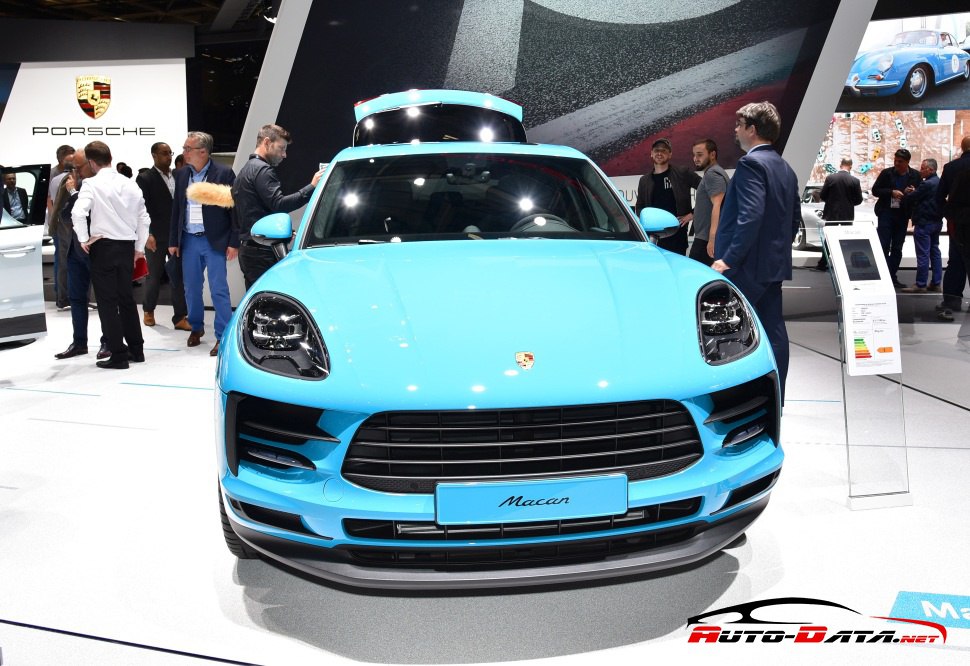 According to the Porsche sources, the combi will be powerful enough to accelerate from solid to 0 to 100 km/h in just 3.5 seconds and to have an autonomous range of up to 500 km.

As for the next-gen Macan, it will for sure step on the company’s newly developed PPE platform – meant for electric vehicles.

For the nearest future, the sportscars manufacturer is determined to focus its production to mostly EVs – aiming to become one of Europe’s biggest electric cars producer.