In Luqiao, China the production of Polestar 2 has officially begun. The deliveries are planned to star first in Europe and later in China and North America. The Luqiao plant is owned by Zhejiang Geely Holding and is operated by Volvo Cars, and now it is clearly shown the relation of Polestar with its parent companies.

According to the words of Polestar CEO Thomas Ingenlath, the production of the latest model of the company is starting in very hard times for the whole world, but the company is dedicated to continuing to follow its aims, focusing more than ever before on the health and safety of all of its employees and suppliers. The begging of production of Polestar 2 under these challenging circumstances is once again a chance for China to show to the world that the country is ready to go over the upheaval and continue its normal life. Hopes of Polestar are to market their second model as soon as possible providing to the customers extremely high quality from the begging of production to the final product. 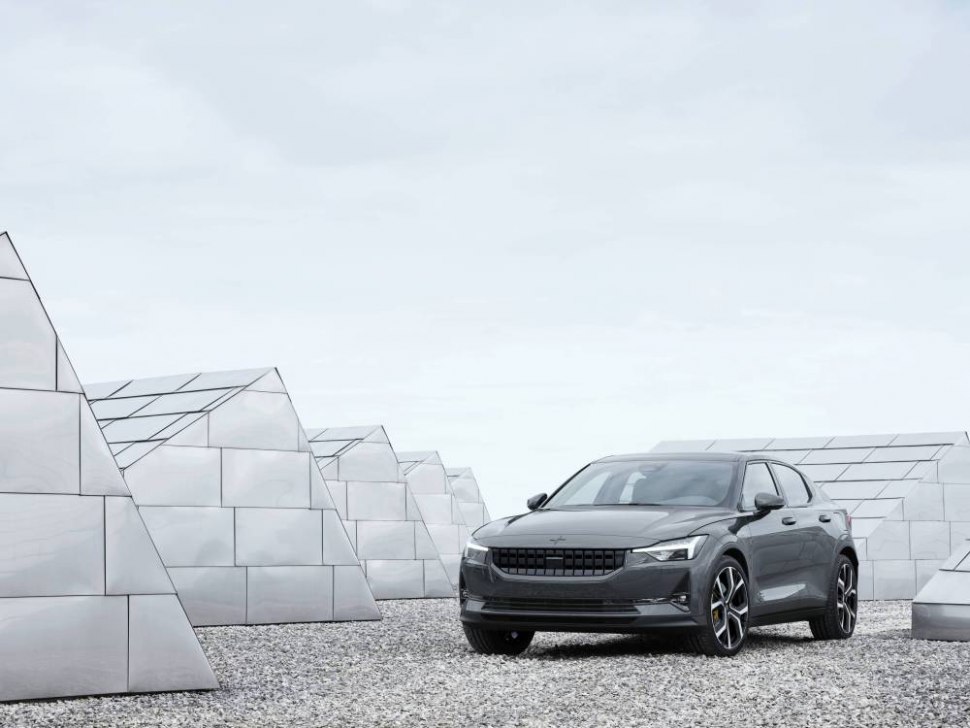 Polestar 2 has been officially revealed in February 2019 and was promised to be available in ten global markets in Europe, China and North America. The reservations are now available with a refundable deposit, as the first final orders books are now being oped sequentially.

The all-electric fastback will be available for its first year of serial production with a power output of 300kW (408hp) and 660Nm, AWD system and 78kWh battery pack. The powertrain ensures to the luxurious vehicle a WLTP range of 470km. One of the most attractive features of Polestar 2 is the world’s first built-in infotainment system powered by Android, including Google Maps, Google Assistant and the Google Play Store.

First deliveries to the customers are planned for the summer of 2020. The basis of the deliveries will be market-by-market, starting in Europe, followed by China and North America.