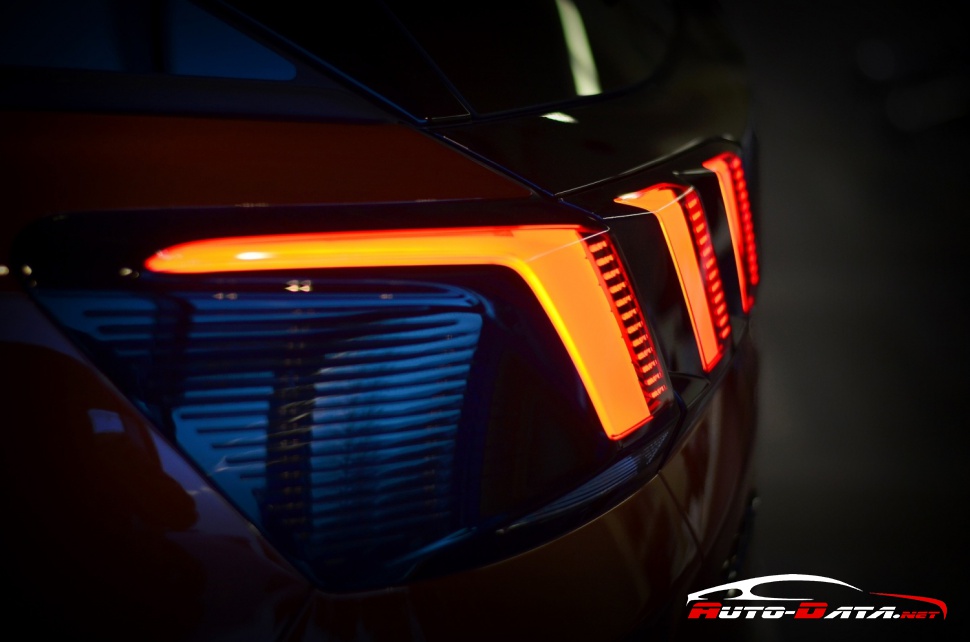 The future vehicle could, in fact, be an upgraded modification of the Peugeot 508 sedan with a code name - Hybrid R.Under the bonnet of the new hybrid, will probably be fitted a 1,6-litres turbo petrol engine paired with an electric motor. The combined power of the whole hybrid unit is likely to top 300 hp.

Hybrid R is not Peugeot's first attempt to demonstrate different technologies and innovations. Back in 2015, the French debuted 308 Hybrid R concept. Again, a 1,6-litres petrol engine, mated with 2 electric motors, formed the beating heart of the hot conceptual hatch.