It's official. The next generation of the Octavia model is to take center stage at the International Motor Show Germany 2019 this September. To make the event even more spectacular, the debut will coincide with the model's 60th anniversary. 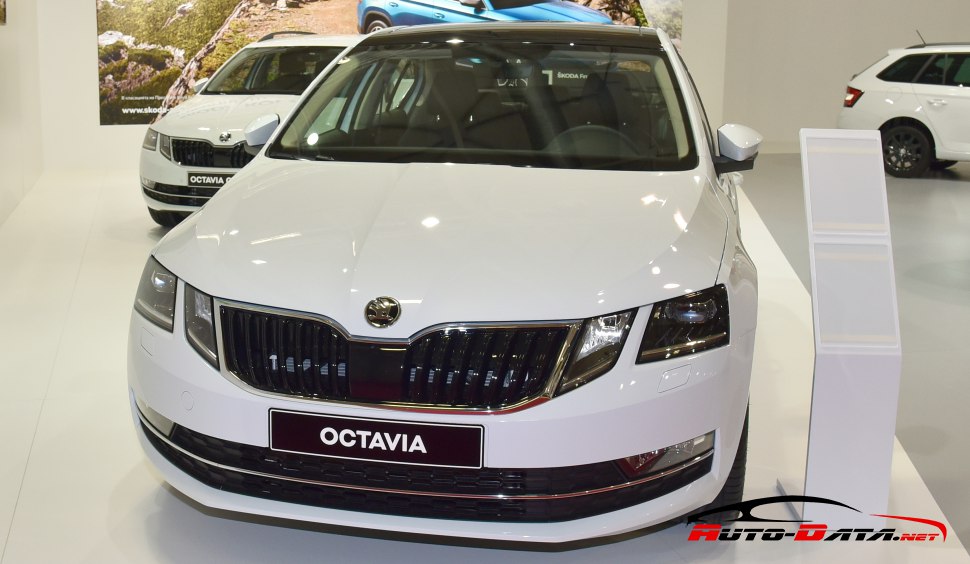 What to expect from the new generation Octavia?

According to the company's officials - a modified platform, a variety of diesel and petrol powerplants and a hybrid powertrain, for sure.The new exterior design will complete the fresh look of the new Octavia.

As for the interior, Skoda states that it would be either as the one in the newly-released Scala (in the basic trims) or as in the Volkswagen Golf VIII (in the higher trim levels).

More to be revealed at the upcoming IAA 2019 in September.