Morgan Plus Four with a very special anniversary edition 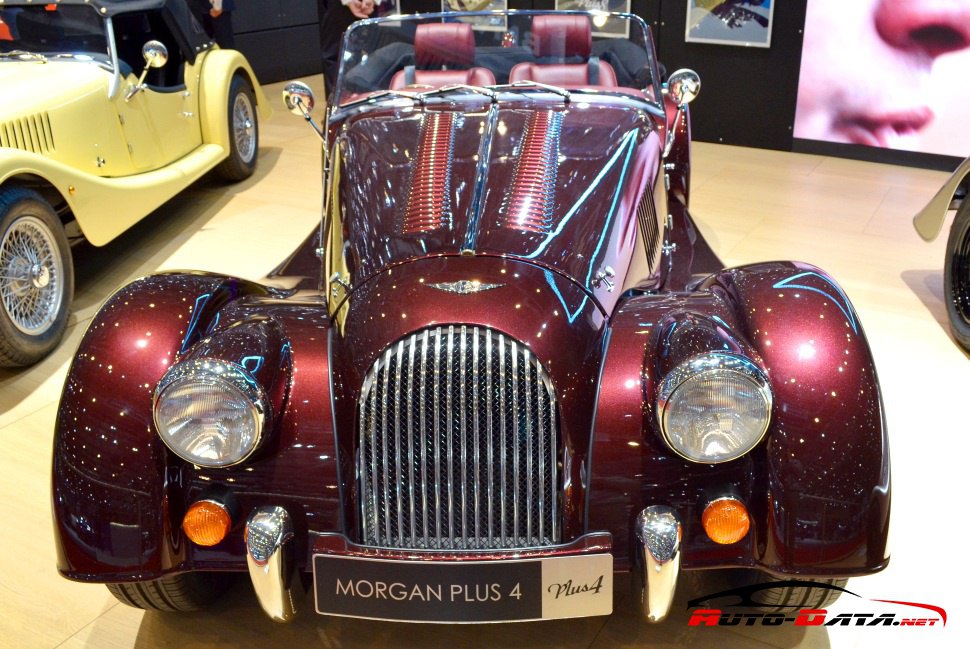 In the light of its 70th anniversary, the Morgan Plus 4 model receives its very own special edition. Called simply 70th Anniversary Edition, the special series will come in strictly limited production number of just 20 units and with the bespoke trim package. In addition to the internal and external changes, the special vehicles will also receive a plate with its serial production number.

The launching of the jubilee edition comes little after the official premiere of the next-gen of Plus 4 model. It is expected to replace current 4/4, Roadster and the previous Plus 4 vehicles.

Unlike the next generation of the model, the 70th Anniversary Edition stepson the same old steel chassis frame that’s been used by the manufacturer since 1936.

The model itself has a long and rich history and plays a significant part in the development of the British automotive sector. Since its first official appearance back in 1950 up until modern times, the model quickly becomes quite popular among fans of exquisite retro-styled vehicles.

Decades after that moment, the newly-released anniversary series also hopes to find its rightful place in the hearts and minds of those who cherish uniqueness and power combined in one.

Though the special series kept a lot of the iconic look of the original Plus Four, the British manufacturer somehow managed to make a few intricate interior and exterior tweaks. Perhaps the most notable of all changes are the unique Premium Metallic paint and the dark-colored wheels with a satin finish.

The interior, on the other hand, is finished in high-quality leather upholstery. Satin-clad steering wheel, dark floor covers, and a wooden-trimmed dashboard add to the premium grade of luxury in the interior.

As a complement to the overall bespoke look of the special Morgan Plus 4 the manufacturer has added side storage bags and a mohair roof cover.

From a technical point of view, the 70th Anniversary Edition is significantly enhanced, compared with the standard Plus Four model. That’s due to the implemented Aero Racing package The trim upgrades the car’s engine to the point where the car’s top speed is 180 km/h and the acceleration from 0 to 100 km/h takes just 7 seconds.

A specially-developed sports exhaust system is also added – contributing to the purring sound of the engine.