Mercedes plans to expand Maybach's product range with a crossover

The upcoming crossover is based on the newly released GLS model and will serve as a flagman for Maybach.Under the bonnet of the upcoming Maybach S crossover will probably be fitted a powerful V8 (560 hp) petrol engine, paired with an automatic transmission. Along with that, it is expected that Maybach's new addition will be an AWD. 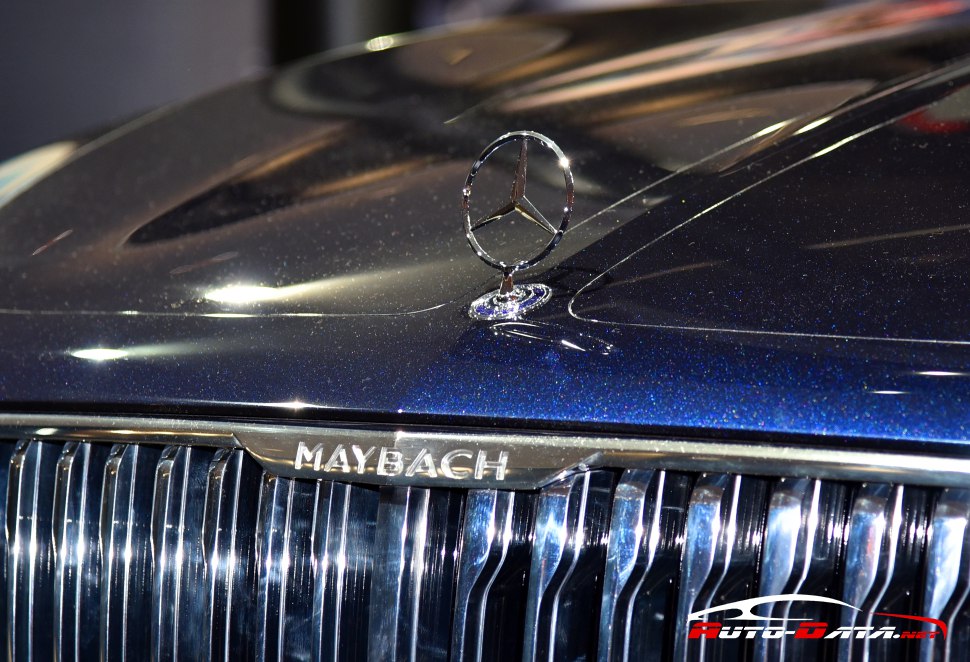 The luxury vehicle will be manufactured in Mercedes-Benz' Alabama facility and will cost at least $200,000.With the new Maybach S crossover, Mercedes plans to strengthen its top positions on the Asian car markets. So it's no wonder why the official debut of the luxury Maybach will be held in China, by the end of the year.

Soon after its official release, the crossover is expected to enter the dealerships there.