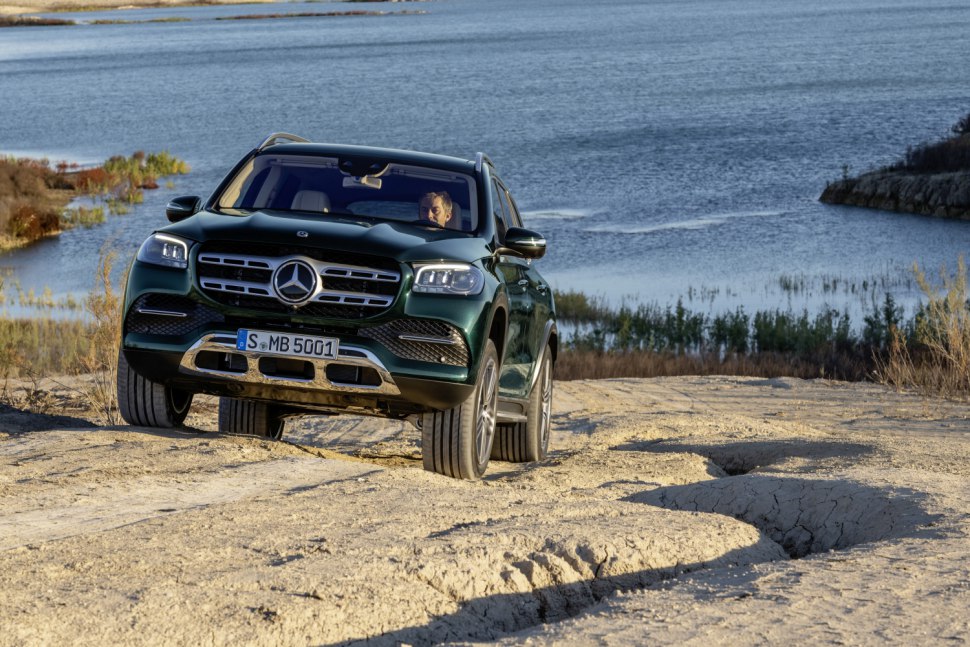 The luxurious German car maker debuted another vehicle at the 2019 NYAS. This time, it's the next generation GLS. 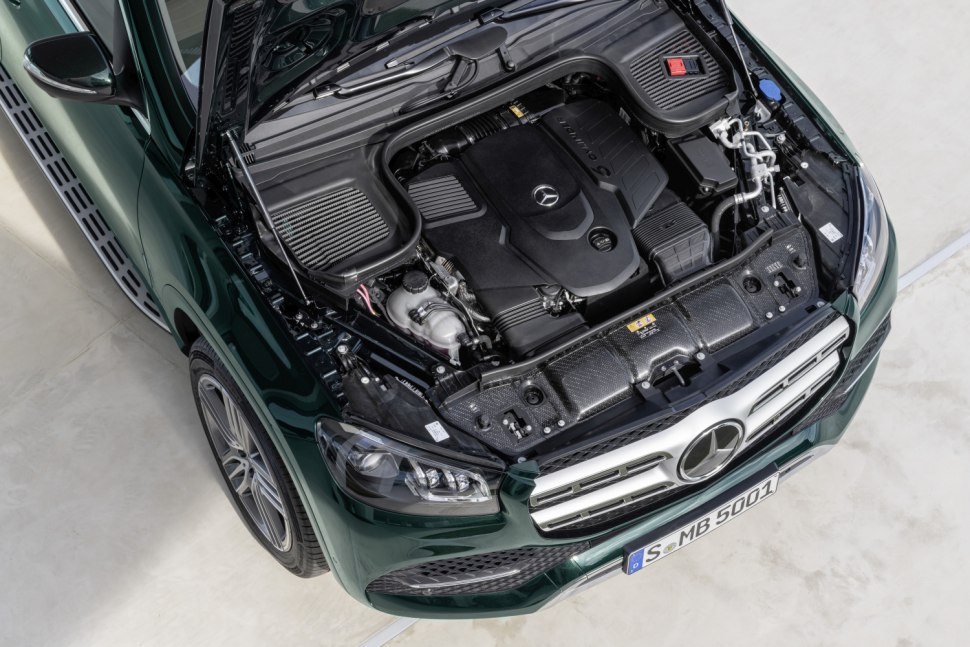 For Europe, Mercedes announced GLS diesel variations - GLS 350d (286 hp) and GLS 400d (330 hp). The powerplants are coupled with a 9-speed automatic transmission.Great innovation is an option for hydro-pneumatic suspension, capable to tune in in accordance with the road surface. This and a few other new safety systems, make sure the next gen GLS provides the best possible driving experience. 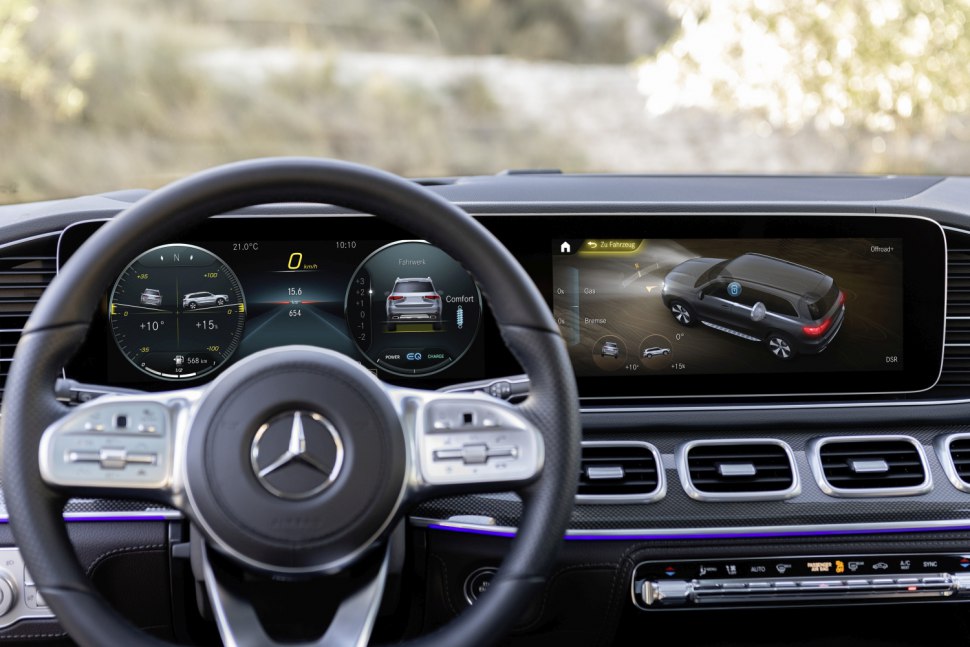 Due to the strong competition in the segment, in the face of BMW's X7 model, Mercedes-Benz GLS comes with a 3rd row (with either 6 or 7 seats). Modernized dashboard and cabin functionalities, MBUX multimedia system, enough head and leg room, plenty of storage space are also part of GLS' trim. 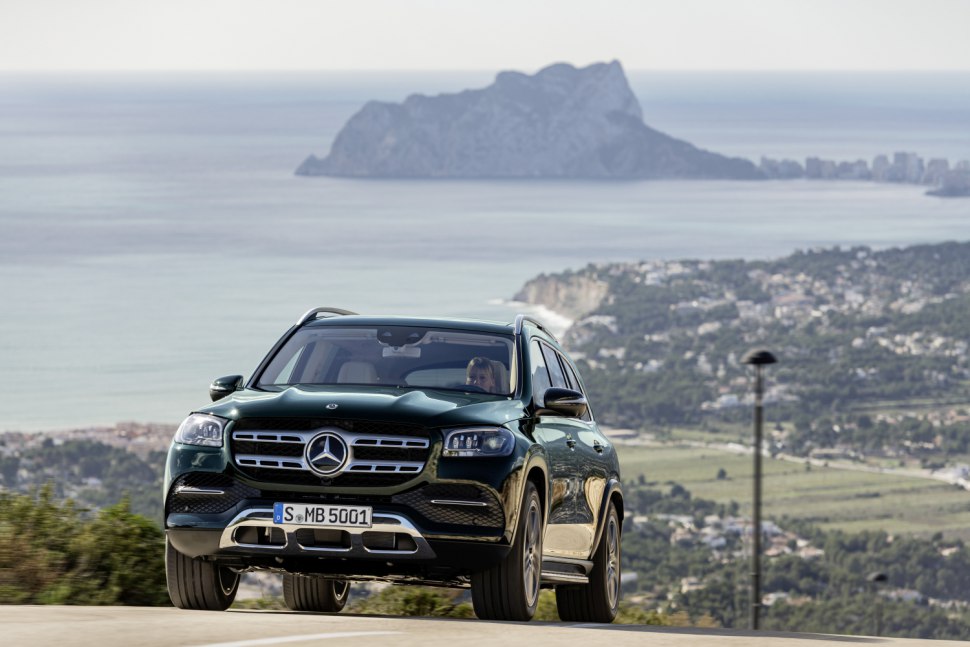 The release date of and other particular technical details are still kept secret, but are expected to be revealed later this year.